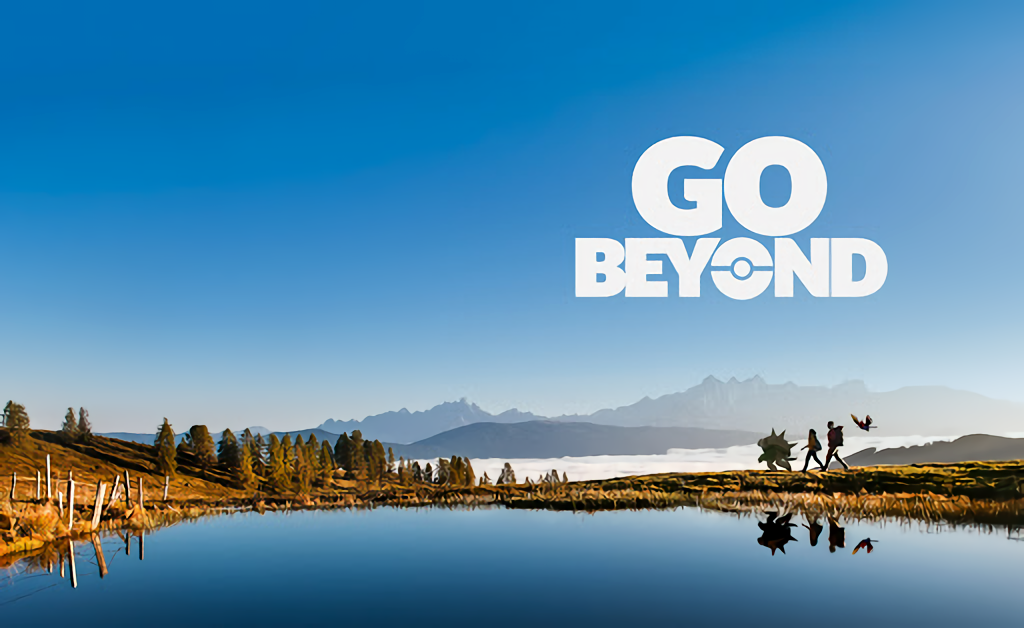 Pokémon GO developer Niantic has announced the following regarding the next update:

They have also announced a major change coming to the GO Battle League, expanding it from 10 to 24 different ranks. On top of this, players that reach level 40 before the end of the year will get a special badge in the form of a Gyarados cap, indicating that they were one of the initial level 40 achievers. 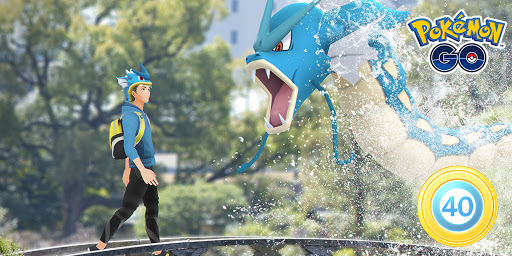 Niantic has also announced that they will lift the level 40 cap to level 50. Getting those last nine levels won’t be an easy task, as they are no longer experience-based. Rather, they will require the player to do a number of tasks such as catching several Pokémon in a given day or performing other tasks that will probably consume a large amount of time. This way you’ll know that players who are level 50 are die-hard fans. And the most important announcement: they are introducing Gen 6 Pokémon into the game!

Pokémon GO has honestly exceeded my initial expectations. Sure, anything Pokémon does extremely well, but being a game that requires people to go outside and explore, I didn’t think it would last as long as it did. Here we are 4 years later and Pokémon GO is still extravagantly active!

The Pokémon GO Seasons update rolls out on 2 December 2020 and will be available to all Pokémon GO players worldwide.