Pokémon GO Wants You to Stay Home With New Updates, Game More Accessible Than Ever 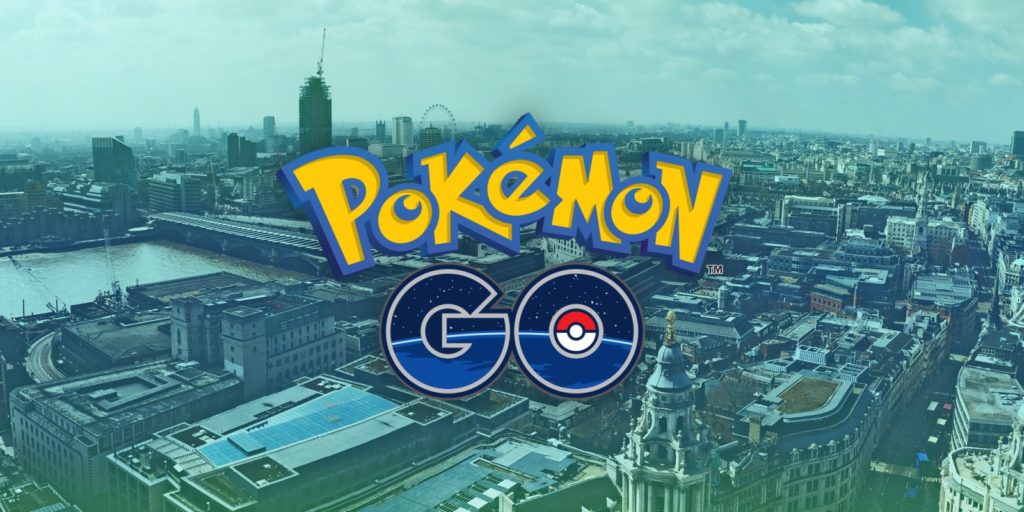 On the insistence of friends who wanted to play with me, 2020 was the year I returned to Pokémon GO. The game had changed a lot since I was last invested in the experience, and most of these changes had been for the better. On top of that, having always played on my own before, being able to play Raid Battles was really exciting. Of course, the coronavirus has thrown a spanner into the works. Social distancing and lockdown makes it a bit more difficult to go outside and enjoy such a social experience. Recent weeks have seen an abundance of updates from Niantic Labs to the Pokémon GO experience to allow for safe play while adhering to new health guidelines, with a further update now making lockdown play easier than ever before.

This new Pokémon GO update should allow players further ability to enhance the experience without having to risk their health by going outside. In planned changes to the game announced by Niantic, Raid Battles, which previously required congregation at a Gym, will be altered. With this no longer being possible, Niantic announced the ‘Remote Raid Pass’, an item that could allow players to compete in Raid Battles regardless of their location. Friends can arrange to battle a powerful Pokémon without having to physically meet.

On top of that, Field Research, special challenges you received by spinning Pokéstops, will now be automatically sent to players automatically, other players can retrieve gifts for a buddy on their behalf, and Pokémon can now be leveled up by using significantly less Stardust. Items like Incense and Lucky Eggs, used to boost experience and attract Pokemon, can also be stacked for extended effects too.

Recent weeks have seen a variety of quality-of-life updates to the experience so that people who are unable to go outside as much can still enjoy the game in some form. One recent Pokémon GO update allowed players to hatch eggs (which require players walk around in the real world for a certain distance) in half the time, a lifesaver for those unable to leave the house as often. A 2km egg would now take just 1km to hatch, and so on. On top of that, Niantic have released special weekly item boxes on the in-game store which are available for just 1 coin each, giving players the items needed to catch from home. This new update will further enhance the in-home experience.

Having really enjoyed my time with Pokémon GO since returning to the game, I was worried that the virus would cause me to lose the motivation to play. I’m not in a populated area where Pokémon spawn naturally, and there aren’t many Pokéstops nearby. In that sense, the game has only furthered my investment with these changes, since it becomes easier to play when more Pokémon are naturally spawning and you have the items to increase spawns further. While most of these changes will likely be temporary, I hope changes to Field Research and spawns remain, as it’ll certainly help those outside the big city continue to have a fun experience regardless of their location.

These new updates will be coming to Pokémon GO soon, and you can learn more about the game over at the game’s official website.