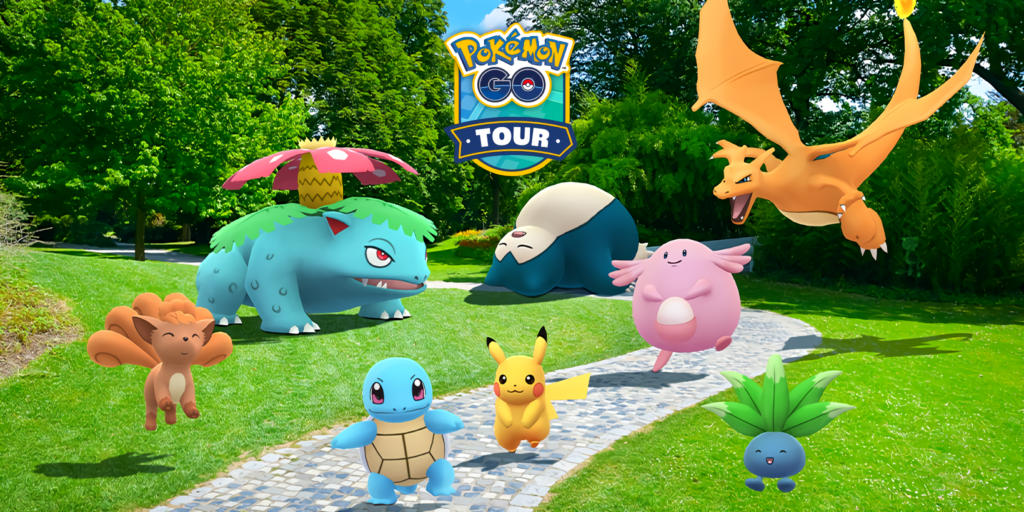 Pokémon GO developer Niantic has certainly been on the roll as of late with the release of the Pokémon GO ‘GO Beyond‘ update, and many of the quality-of-life changes that have happened over the recent months. Now, they’re getting ready to kick off another event for the beginning of next year, which will see players returning to the Kanto region and the original 150 Pokémon that were ever available in the Pokémon GO Tour: Kanto event. If you didn’t have a chance to catch the first 150 Pokémon ever available, now is your chance to make that right, albeit with a couple of hoops to jump through and a little sprinkle of nostalgia thrown in for good effect. 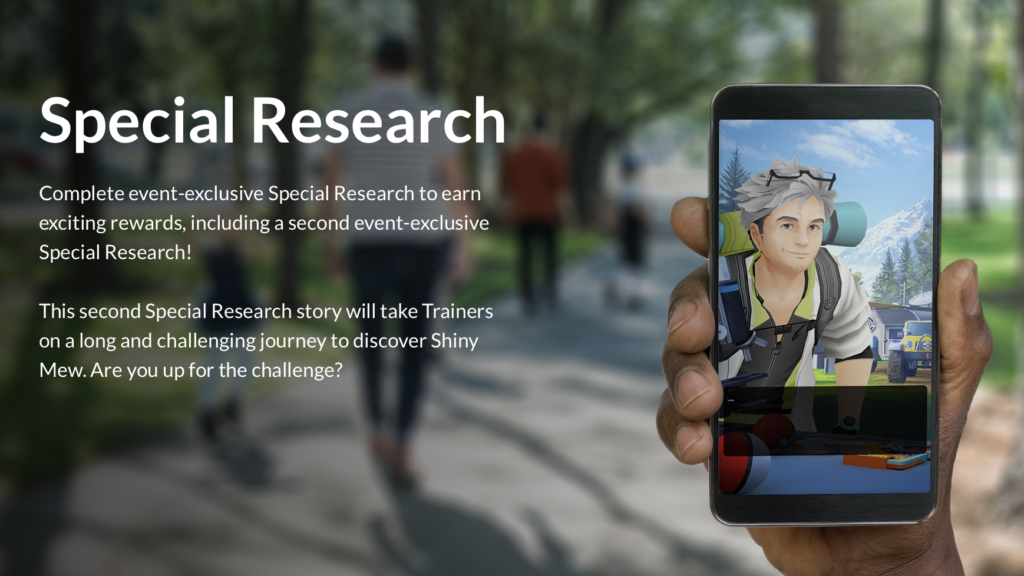 The Pokémon GO Tour: Kanto event is scheduled to take place on 20 February 2021 between the hours of 9 a.m. and 9 p.m.. During this time there will be many things going on. For starters, all 150 Pokémon will be available to catch both in standard and shiny form. Some of the shiny Pokémon will be available for the first time ever, including shiny Mew. Next, we have the increased appearance of Articuno, Moltres, Zapdos, and Mewtwo in raids each with exclusive attacks. Even better, for those of you who purchase the ticket for the Pokémon GO Tour: Kanto early enough, you’ll get access to some special research for the January and February Community Day events.

Tickets for the Pokémon GO Tour: Kanto runs for $11.99 USD and once purchased, you’ll have to decide to follow either the Red path or the Green path, just like how it was way back in 1996 when the original Game Boy Pokémon games launched. So you’ll have to time-warp to the mid-90s and coordinate with your friends as to which version they’re going to be getting so you can really catch them all.