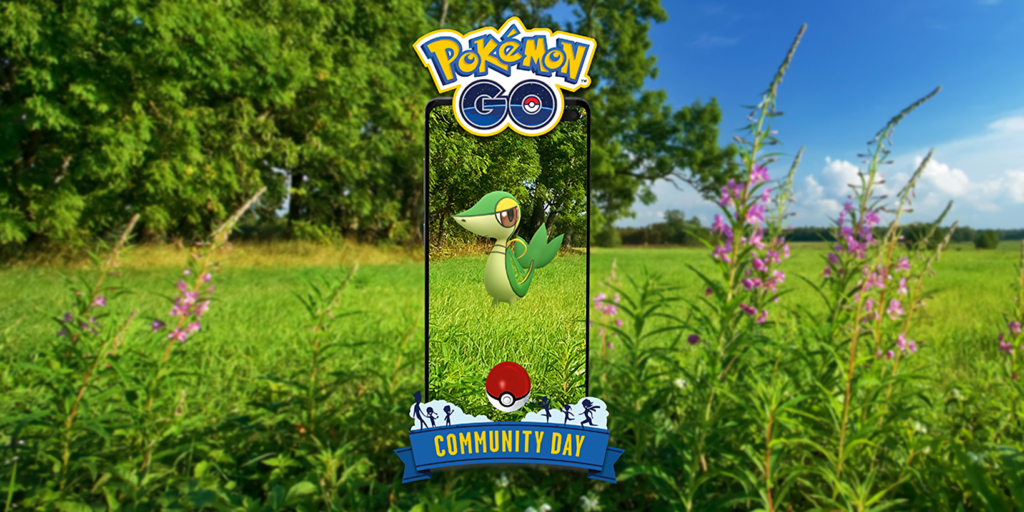 It really seems to me that ever since Niantic rolled out their ‘Go Beyond’ update for Pokémon GO, the support for the title has really stepped up tenfold. That could also just be me with a grass is greener mindset and nothing really has changed at all, but I’m seeing more of it because I’m paying attention to it. Either way, it’s good because today the developer made some announcements about the title for the end of March and for the April Community Day. Let’s take a look at what we have in the pipeline for the new updates coming to Pokémon GO.

For starters, starting on 27 March 2021 through 28 March 2021, Rayquaza will be coming back to raids for a limited time. This is particularly good news for me, because my son won’t stop begging me to trade him my Rayquaza. Now he can catch his own and I don’t have to hear it every day. If you happen to catch Rayquaza during this time, it will know the move Hurricane. 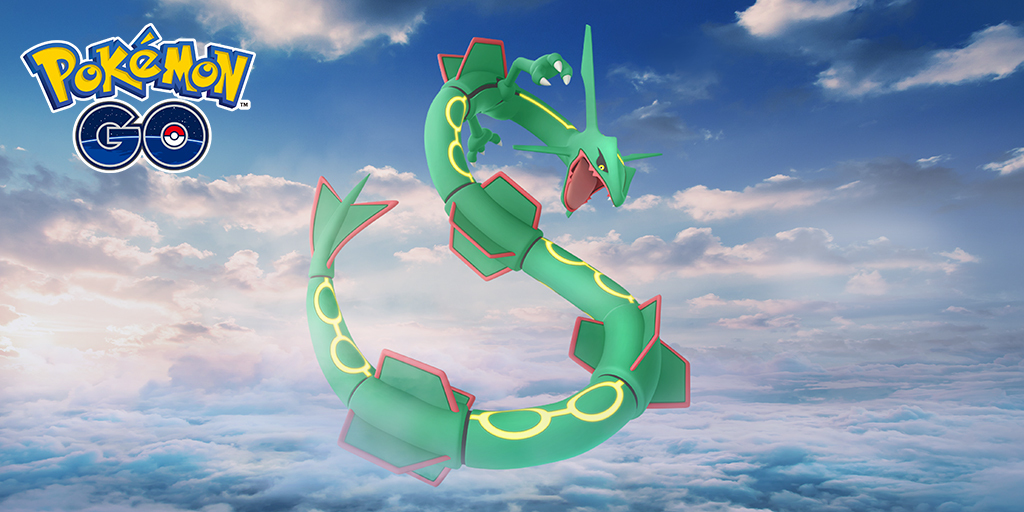 Next up is the April Community Day event, which will be held on 11 April 2021 from 11 a.m. to 5 p.m. local time and will feature Snivy as the featured Pokémon. As with every community day event, there are some extra things that come along with the event and Niantic has outlined those as follows:

So there you have it, a couple of neat happenings are going to be hitting Pokémon GO over the next two weeks, so if you’re still playing the game heavily and have yet to get that Shiny Rayquaza or Snivy, now might be your chance.