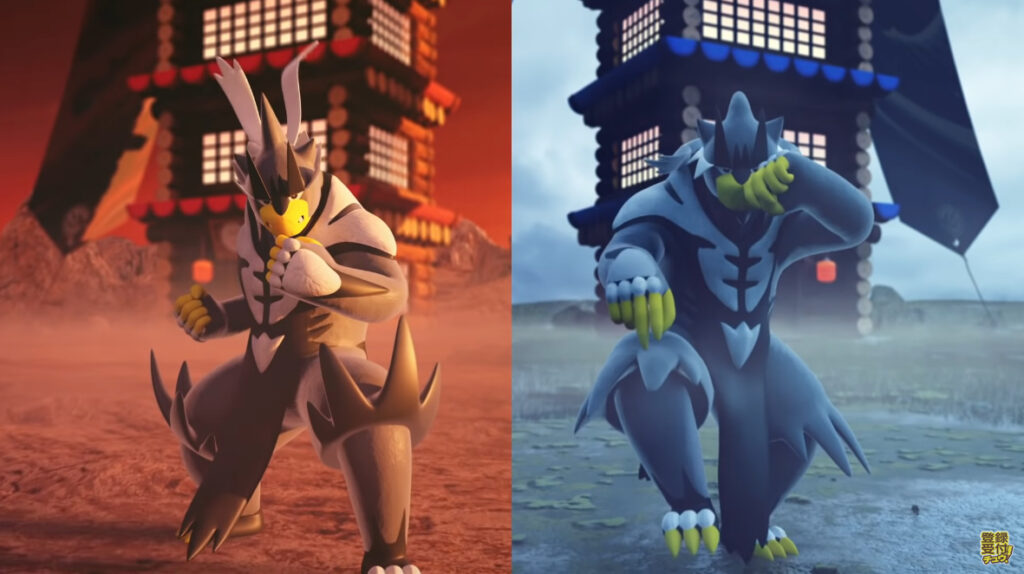 The newest Pokémon trading card game sets, Ichigeki and Rengeki, will arrive in Japan on 22 January 2021. Pokémon’s YouTube channel put out an action-packed trailer on Tuesday to celebrate the arrival.

The video shows various Pokémon showing off their best battle moves, starting with two Urshifu making some badass ‘come at me, bro’ stances in front of the Towers of Two Fists.

Note: Japan will get the cards in January. English-language cards will arrive on 19 March 2021.

Using this particular Legendary Pokémon in the video is appropriate, since the newest expansion packs will be named Ichigeki and Rengeki. These are the two different fighting styles used by Urshifu when they evolve.

The new card packs will introduce the concept of Battle Styles to the Pokémon trading card game. The Pokémon Company translates out Ichigeki and Rengeki as ‘Single Strike’ and ‘Rapid Strike’ style.

Essentially, fighters who use Ichigeki will be the One Punch Man of Pokémon, capable of knocking out opponents with a single, powerful blow. Meanwhile, Rengeki users will have combo attacks. ‘The latter is like a chess game using tactical attacks to build steadily to victory,’ The Pokémon Company states on its English-language website. Pokémon games have been divided up into two different kinds before. However, these new battle styles will add a new twist to the Pokémon card game.

The new cards are the same generation as the Sword & Shield video game. The cards will be called Sword & Shield: Battle Styles outside of Japan.

In Japan, Pokémon will have a special campaign with 7-Eleven, Lawson, and FamilyMart when the new cards come out.  Buy five card packs at 7-Eleven stores, and you can get a red mini deck case. Lawson will have a blue mini item case. FamilyMart will have a red and blue playmat. (All of this is only while supplies last.)