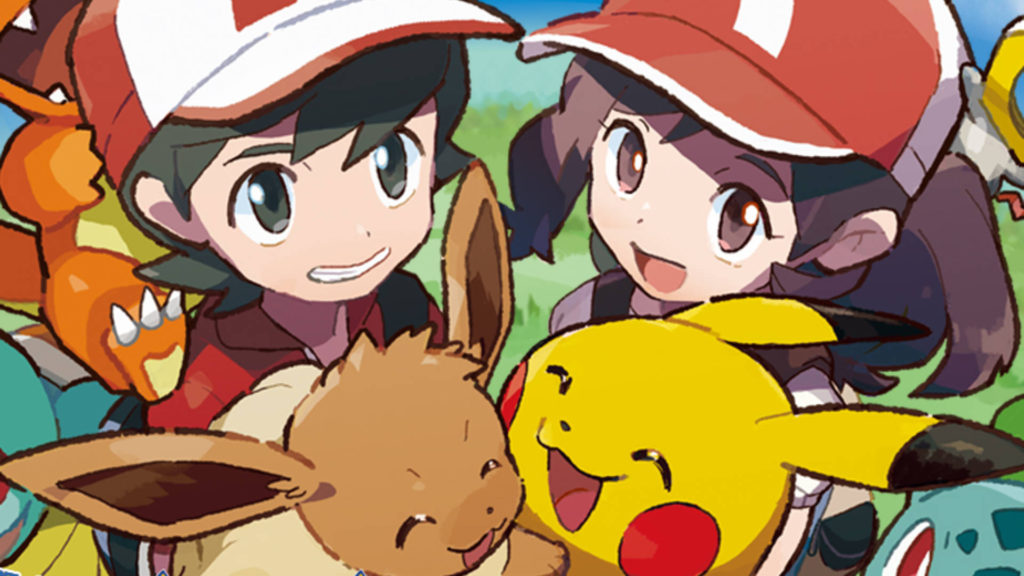 While both Pokémon: Let’s Go, Pikachu! and Let’s Go, Eevee! may have had some choice criticisms from the more dedicated Pokémon fans prior to the game’s launch, due in no small part to some of the planned changes to the series formula, it’d turn out that such criticisms have done very little to harm the game in terms of sales.

The game has proven to be a massive hit since it launched on November 16, with The Pokémon Company tweeting that opening week sales have reached 3 million copies. While the massive popularity of the Pokémon series means that such a record-breaking debut should come as no surprise, this debut performance places the game’s launch week ahead of titles such as Super Mario Odyssey and The Legend of Zelda: Breath of the Wild, which might come as a surprise to a few.

Alongside that news, with Nintendo having recently confirmed that lifetime sales for Super Mario Odyssey have reached 12 million as of September 30, the title is already 25% of the way towards overtaking it as the most popular game on the system.

It’s likely that the success of the games is understated here too. It’s not unlikely that many players also decided to pick up the Pokéball Plus accessory that launched alongside the game, which can be used both to play Pokémon: Let’s Go! on the Nintendo Switch, as well as connecting to your phone to be used with Pokémon GO. Not only that, however, but every Pokéball Plus also includes Mew, a legendary Pokémon which is otherwise not accessible in-game through alternative means.

In any case, however you look at these numbers, it’s clear that the changes made by Game Freak for this release have been a success. With 3 million sales already and a special console bundle available in all territories, Pokémon will certainly help to boost the Switch’s hardware sales as the holiday season approaches.