Pokémon Masters Is a Game Made with Pokémon Fans in Mind 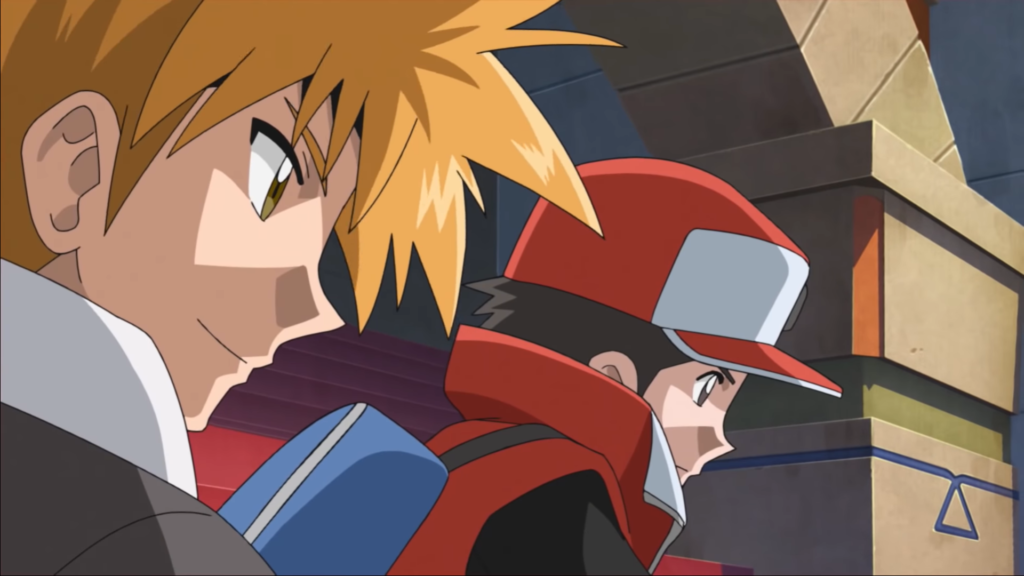 There is a slew of Pokémon mobile games out now; after the roaring success of Pokémon GO, the floodgates had truly been opened to a variety of different Pocket Monster themed experiences. A small selection of what’s currently available includes Pokémon Rumble Rush, Pokémon Quest, Pokémon Duel, and of course Pokémon GO. I’m not even including the other Pokémon ‘experiences’ that aren’t quite games that are set to release on smartphones. Many of these mobile games and apps are based on Pokémon’s brand name recognition and, in the case of Pokémon GO, Pokémon nostalgia. That isn’t to say games like Rumble Rush and Pokémon Quest are inherently bad, but they in large don’t really replicate a true Pokémon experience, instead opting to use Pokémon as a visual aesthetic to rope in people looking to play any mobile game. I’m very happy to report the latest addition to the Pokémon mobile game family, the anticipated Pokémon Masters, absolutely caters to current, established, and long-time active Pokémon fans.

First and foremost, Pokémon Masters is a game that caters to fans who’ve stuck with the series over the years. Pokémon GO was great in concept but its popularity was boosted due to sheer nostalgia; when it came out, you had people who hadn’t touched a Pokémon game since the Game Boy Color singing the opening theme in bars. Pokémon Masters isn’t setting out to do that at all. What it does do though is give actual Pokémon fans what they want; all their favorite trainers together and an art style that actually replicates Ken Sugimori’s beloved designs.

Here’s Misty and Rosa, aka White 2, standing side by side! A beautiful image that speaks to my 20+ year, love for the games. Truly, with Pokémon Masters, everyone’s here. Pick a gym. Pick a rival. Pick a generation. I haven’t technically seen every character yet, but there’s vast representation from every game, whether you’re a Lt. Surge lover, one of Cynthia’s many fanboys, or you miss the cast of kids from Pokémon  X & Y. Of course, after the intro, you get paired up with different trainers via a Gatcha system because yes this is a mobile game so fan favorites like Black & White’s N and Crystal are harder to scout than others.

Speaking of the introduction to Pokémon Masters, you are immediately paired with Brock and Misty in the tutorial. If that isn’t pure fanservice in the best way, I don’t know what is. No, Ash isn’t here; Pokémon Masters is very much centered around the mainline game series. However, getting stuck with Brock and Misty at the start is a great way to appeal to love all Pokémon fans still carry for them. After all, they were our initial guides back when we started with the series in the 90s. As an aside, I dig Misty’s current fit too.

Now that we’ve established the fanservice and the style are indeed good, we do have to talk about Pokémon Masters as a game. Roughly, there are two types of segments you’ll play through; conversation and battle. Off the bat, you don’t actually catch Pokémon. Each trainer you get through the gatcha style scouting system comes with their own Pokémon. While they can evolve, they don’t actually switch out. Instead, you can build teams of three from the pool of trainers you’ve scouted and that’s how you use different Pokémon. It’s a novel idea, collecting trainers instead of monsters, but it may be a little disappointing for those who love catching them all.

At the very least the writing’s generally charming. You have main story events, that like any good Pokémon game involve an enemy team, as well as character-specific sub-routes. I’m really waiting to see if they’re going to make Brock hit on Cynthia, although his ‘girl-crazy’ personality was more of an anime thing. Obviously, we don’t have a Yoko Taro level narrative going on here but as far as a trainer based experience goes it’s pretty tight. The visual novel-esque bits include all sorts of little throwbacks to the actual games and are fully animated; some effort was definitely put into making Pokémon Master worthwhile. Occasionally, even Pokémon related memes make the cut.

All these trainers from various generations have found themselves in Centra City, which specializes in a unique type of battling called Sync Battles. Basically, for these Sync Battles, Pokémon ripped off Yo-kai Watch which ripped off Pokémon in the first place. You always have a team of three and for this game’s purposes, Pokémon are all singularly typed and each has one weakness. Oshawatt may be weak to grass and electric in mainline games but here he’s only weak to grass. You have to wait for your attacks to charge up and you tap on which enemy Pokémon you want Pikachu to thunderbolt. It’s an abbreviated fast-paced Pokémon gameplay experience that won’t satisfy competitive players. With that being said, it’s novel to see all the trainers with their different Pokémon duking it out at the same time.

All in all, Pokémon Masters is a celebration of Pokémon games in a way that doesn’t rely on Gen 1 and childhood nostalgia. Yes, there’s a gatcha system and ultimately it wants to eat your money via making some of the most popular characters hard to get five-star trainers. That said, there’s enough meat in this game to keep it going for a while. There’s no way it’ll be the success Pokémon GO was but fans might actually like it more seeing as it at least looks like a Pokémon game. There’s definitely room for Game Freak and mobile developers DeNA to add new trainers, Pokémon, storylines, and more, so if they play their cards right longevity is on the table. I wouldn’t call it guaranteed but still, it should cater the majority of us until Pokémon Sword & Shield actually comes out. If Pokémon Masters hasn’t found its footing and audience by then, it’ll probably be too late.

Pokémon Masters is out on iOS and Android now, and we recommend at least giving it a chance.