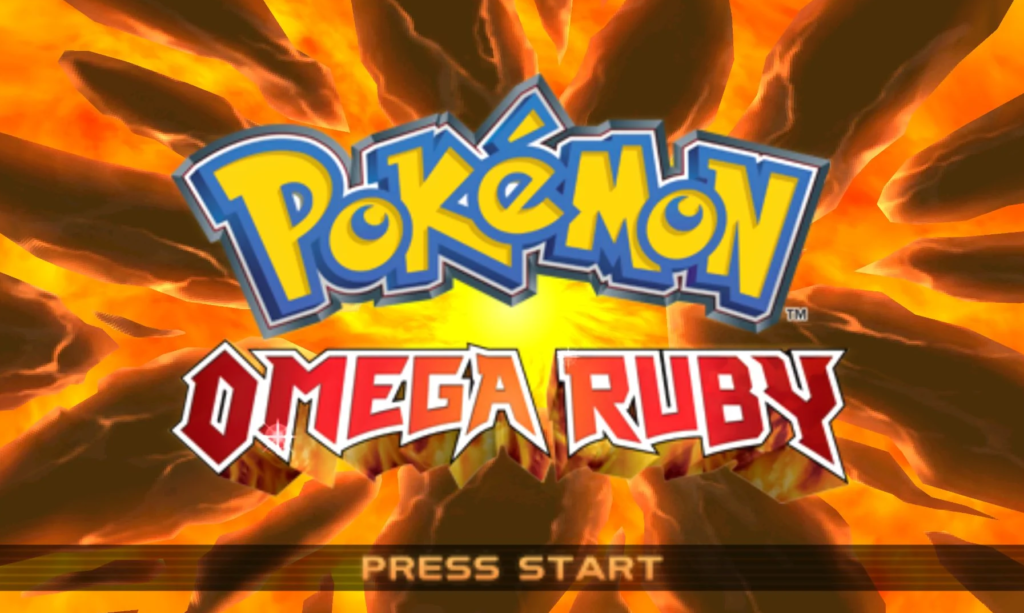 A worrying tweet has begun to circulate throughout social media over the last few days for fans of Pokémon games: apparently, a noticeable number of European cartridges of Omega Ruby and Alpha Sapphire have begun to exhibit reading and booting issues, with noticeable failure rates.

The issue has predominantly impacted European copies of the game. In many cases, games that will no longer boot will still be recognized by Pokémon Bank and users can still rescue their Pokémon. Of course, beyond that, there’s also backing up the cartridges themselves using homebrew, but that’s not always so simple, and a corrupted cart could also have issues when trying to back it up.

But is there something more to this story than it initially appears? 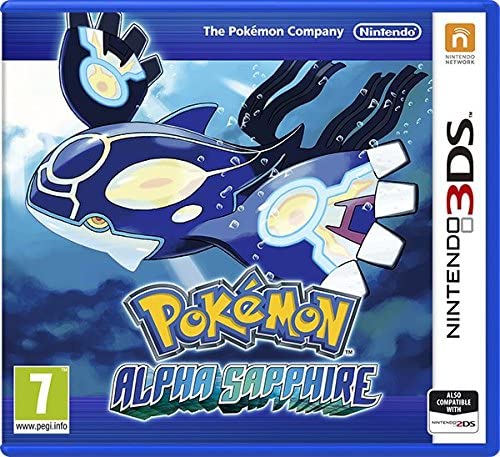 The issue appears to be mostly localized to a very small number of European cartridges, but with a similar issue reported in the past with Persona Q, it’s not the first time something like this has happened. Could it be as simple as a bad batch of cartridges being used in the production process, or is it a sign of something more serious?

The issue is perpetuated by the sensationalist nature within, which has been discussed online and on social media, and has been overblown in terms of how grave the situation currently is. In saying that, some of these discussions can be seen as a precursor to a more serious problem that could come to pass as these cartridges age… just not quite yet.

To simplify the issue, 3DS cartridges (and DS cartridges before it) use flash memory, as opposed to the old mask ROM (MROM) used on old cartridges for consoles like the SNES. While the article is pretty technical, Maya Posch over at HACKADAY notes that flash memory (like those found in these cartridges and in a different form in modern Nintendo Switch cartridges from Macronix) has a limited number of uses depending on storage conditions and the number of writes to the cart.

The age that this gives these cartridges is uncertain. According to a French game preservationist on Twitter under the name @Zetsuboushitta, Nintendo went from using MROM carts to flash carts starting with the DS. This led to about 8% of games from a 6000-game batch that they tried to back up being unreadable or encountering issues. While it may not be an issue for most games at this moment, these numbers can be seen as a sign of a future problem.

These cartridges won’t last forever, and it may be worthwhile to try to back up your save data.

Gaming is a fickle medium. Unlike the many attempts to push through film preservation with correct storage for old negatives and attempts to back up and preserve them, fan efforts and non-profits like the Video Game History Foundation drive almost every attempt at preservation within the industry. In many cases, cut content and original masters that would be preserved in other mediums have been lost forever, and gaming has a habit of replacing older versions with shinier new games rather than preserving classics.

Even then, there are problems with fan preservation efforts.

It may do the community a great deal of good if you share and RT this video so every-1 can see. Remarkably, I have a copy of Pokemon Omega Ruby that's busted! I analyzed the problem, and I have an anecdotal explanation & I FIX the cart! https://t.co/Jo9aBxZm3K

It’s the sort of issue that brings the topic of game preservation back to the forefront of discussion, and questions not just what is being done to ensure that older titles and historical touchstones are preserved but also what companies themselves are doing to aid in that effort. One fan at least noted that, in some cases, re-soldering the memory to the Pokémon cartridge could resolve the failure for now. But that’s just putting a band-aid on a much larger issue.