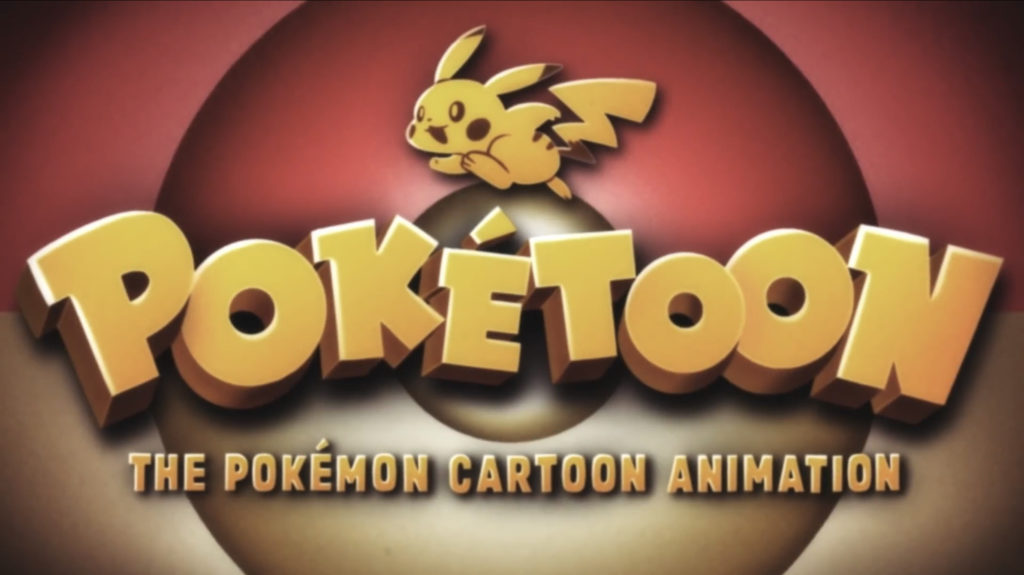 The Pokémon anime has undergone an interesting experimental phase in recent years, spearheaded by a change in direction that accelerated with the redesigns made for the Sun and Moon anime adaptation in 2016. Since then, the series has been more open to trying new things when it comes to the show’s animation and style, whether that be through redesigning characters or experimenting with CG animation. It’s allowed for new animated experiences within the world of Pokémon, and the Looney Tunes-inspired short film Pokétoons is the latest example of this.

This Pokétoons animated short film was released on the Pokémon Kids TV channel in Japan, although the inspiration the short takes from classic American cartoons is obvious from the bombastic opening title sequence. Dialogue is absent (removing any language barriers) with an exaggerated animation style and reliance on visual gags a comedic style clearly influenced by these international roots. This is helped by the fact that the Pokémon chosen, Mimikyu and Scraggy, are each Pokemon known for their emotions.

Directing the short is Taku Inoue, while Yoshiyuki Koie acts as producer, similar to their work on another recent Pokémon short web series, Pokémon: Twilight Wings. Many of the animators on the short such as Ryosuke Senbo and Shinichi Suzuki have previous experience with the main series, while Kei Tsuda is in charge of the music.

This short is representative of a trend within the Pokémon anime, especially in recent years, to experiment with new styles and animation techniques to allow new creators to make their mark on the series and to expand the visual language of the franchise. Over the 20+ years the anime has been in production, the team at OLM has constantly attempted to experiment and introduce new techniques as technology evolves in order to streamline production while allowing for the quality of the series and its animation to improve. 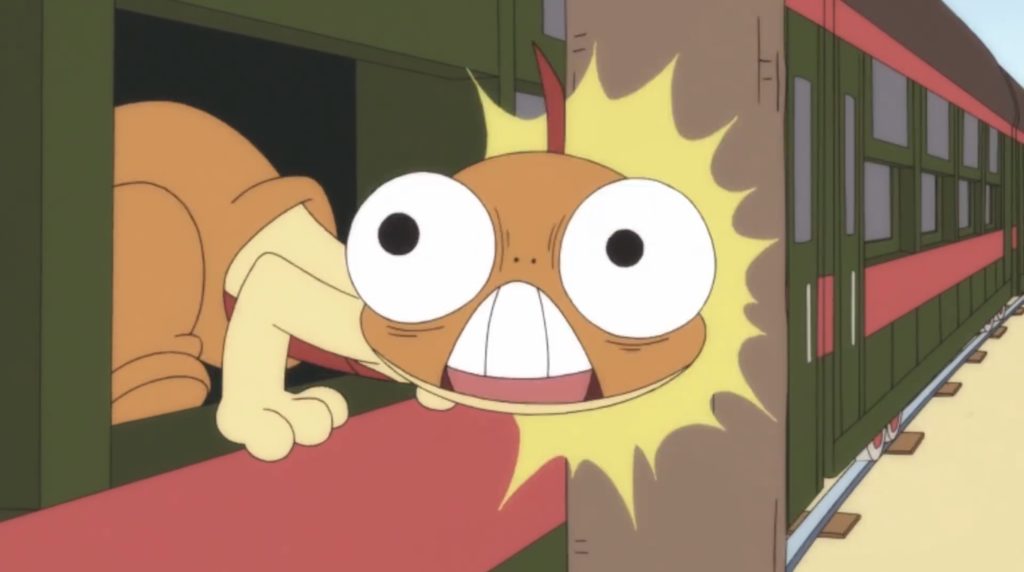 Character redesigns as seen with Sun and Moon have simplified the designs and made it easier for animators to move the characters within the limited production schedule as a result. Changes to the TV series were coupled with the separation of the yearly movies from the anime continuity, allowing for more unique settings, stories and an (albeit mixed) experimentation with CG. This, coupled with web animations such as Pokétoons, has diversified and increased Pokémon production output and allowed the team to further experiment or allow less-experienced animators a chance to shine.

The branding of this Pokétoons short suggests that more Pokémon-themed shorts in this style could be on the horizon, and I would love it if that were the case. This is a fun and exciting use of the Pokémon property and I encourage anyone reading this to check it out for themselves.