Everything You Need to Know from Pokémon Presents, Including New Pokémon Snap 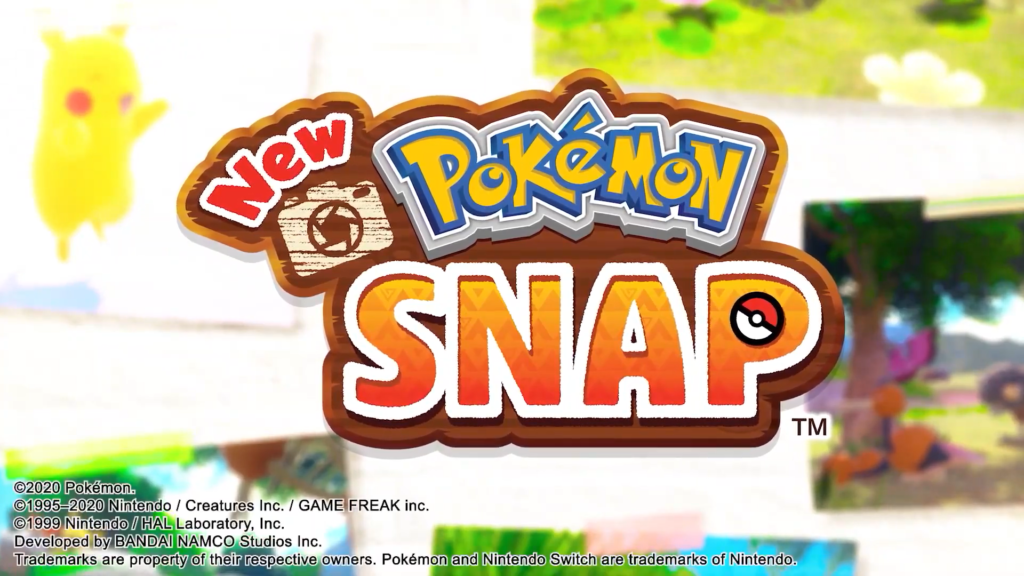 With the DLC set to release at midnight on the 17th June Japan time, just a few hours before the release of the new content, the Pokémon brand held a surprise event on their YouTube channel titled Pokémon Presents. Alongside aiming to give one final shoutout to the Pokémon Sword and Shield DLC now available, the aim of the event was to share a number of new projects related to the Pokémon brand that are under development. The result was a jam-packed event showcasing new mobile and console projects, including a brand new re-imagining of Pokémon Snap!

First off was a neat project for younger audiences, but one that perhaps wasn’t too interesting to the mostly-older audience watching this Pokémon Presents event. Pokémon Smile was the project in question, an interesting free mobile application aimed squarely at very young children. Rather than being a game, this is mostly a toothbrushing aid for children. Yeah.

Pokémon Smile’s intent is to ‘turn toothbrushing time into a fun time’, similar to how other mobile apps have gamified the act of brushing your teeth in order to ensure people, particularly younger people, get into a regular habit of brushing their teeth and getting rid of all bacteria. 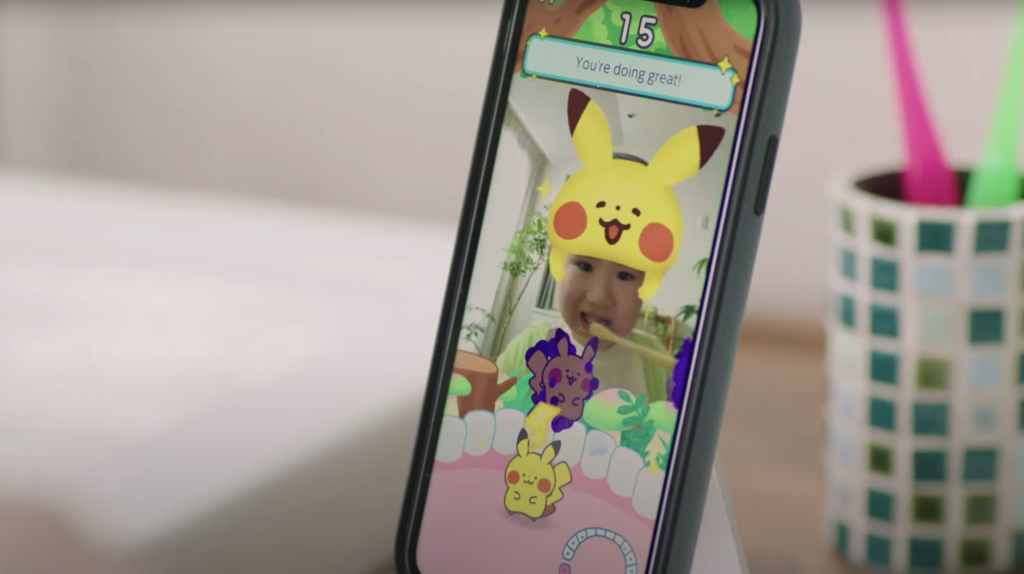 The aim of the ‘game’ is to save Pokémon from cavity bacteria that live in your mouth by thoroughly brushing your teeth. After doing so, you can capture and rescue these Pokémon and grow your collection. Coupled with some augmented reality camera filters to make it look like your wearing a Pokémon hat, this is a harmless application aimed at improving a child’s dental health.

With a cute art style, this will work wonders for younger children. The app is available on iOS and Android devices now for free, while there are also no in-app purchases.

Pokémon Cafe Mix was the next title in the Pokémon Presents event, with this new mobile and Nintendo Switch puzzle game taking the groundwork of previous puzzle games like Pokémon Trozei on Nintendo DS (even utilizing a sketch-like interpretation on this art style) to create a cute game about working in a Pokémon Cafe.

The game sees you playing the owner of a cafe that Pokémon frequently visit, and the aim is to play various puzzles in order to make food and drinks for your Poké-patrons. Using the touch screen on either the Nintendo Switch or smart device of your choice, you as a player need to connect all faces of a similar Pokémon together in order to stir, mix or otherwise create the Pokémon’s chosen food or drink. 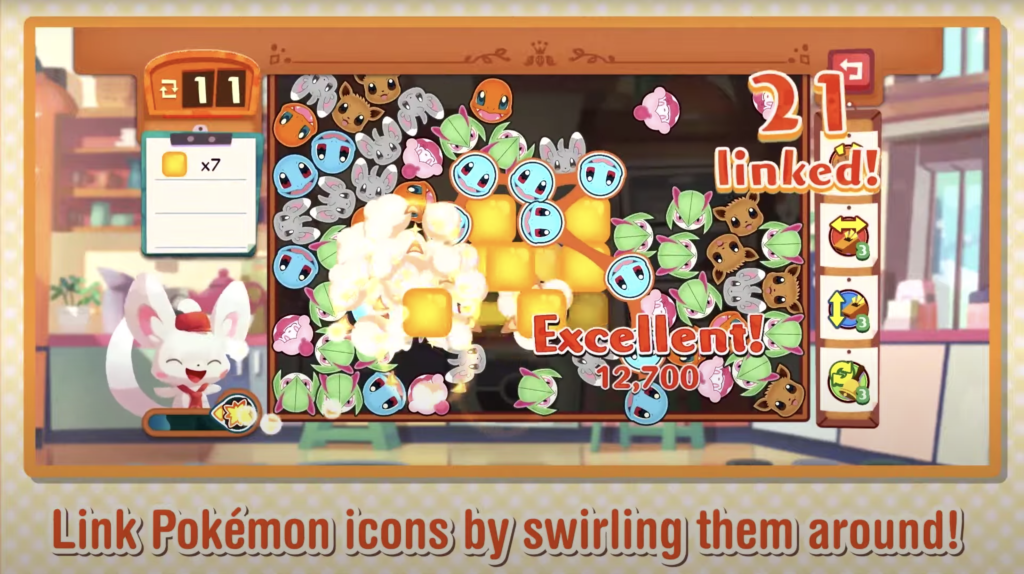 Over time, you can invite these Pokémon to help out in your store, using their abilities in order to bake better and more unique dishes. Over time, the cafe can even be expanded further increasing the number of Pokémon that can visit.

Another game with a cute art style but squarely aimed at older audiences than the people Pokémon Smile was made for, this looks like it could be a cute Pokémon puzzle game with lasting appeal. While not releasing today, it likely won’t be long before the game is made available to everyone. Pokémon Cafe Mix will release soon on iOS, Android and Nintendo Switch as a free-to-play game with in-app purchases.

Perhaps the most exciting announcement for everyone watching the Pokémon Presents event today was the long-awaited return of Pokémon Snap. This beloved Nintendo 64 game has had legions of fans ever since its release and loud cries for a sequel ever since the Wii U gave platers a controller almost ready-made for a title such as that to come into its own. Of course, the console came and went, but calls for a new game never ceased, and finally, Pokémon Snap has made a return in the form of New Pokémon Snap!

Details are relatively sparse in this trailer, as may perhaps be expected from a game that doesn’t look set for a release as soon as other projects discussed during the event. The trailer we did receive showcased a game sticking very close to the original, with the same on-rails gameplay that was used on the N64 but modified with newer Pokémon and HD graphics. The aim of the game remains to capture photos of the various Pokémon inhabiting the island you visit.

More details will come later, but New Pokémon Snap is set for release on Nintendo Switch.

Pokémon Presents Delivers an Abundance of New Projects, With More to Come

Pokémon Presents concluded with a sizzle-reel look at ongoing Pokémon projects that are receiving new updates. With the briefest look at Pokémon Sword and Shield’s DLC as it was announced a max raid against Zeraora would coincide with the DLC’s availability (with a shiny version for all if over 1 million people complete the raid), attention was also given to Pokémon GO as it was revealed that mega evolutions would be coming to the game in the near future. The teaser trailer for this suggests it may involve raid battles in some form, but details are sparse other than the fact the feature will launch in 2020.

For an 11 minute event, a lot of content was packed into its short runtime, and that wasn’t all. To close off the event we were left with the news that Pokémon Presents will return next week with news of a ‘major project’. Whatever that entails remains to be seen, but this was a strong event showcase of everything going on with the Pokémon brand.