In a move that Bandai Candy has done in the past, they have announced the newest entry in their line of the Pokémon Scale World toys. This time, the toys take us to the Galar region of the Pokémon world and include a number of Pokémon from the region as well as the female protagonist of our story. 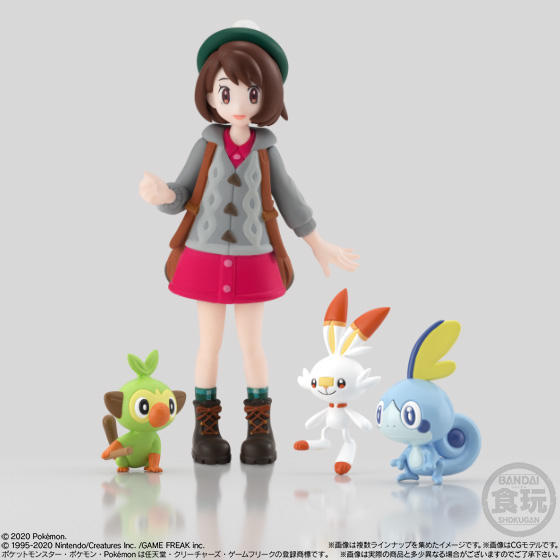 The toys are going to be included in the Pokémon Scale World line and will be a 1/20 scale size. Each package will contain a random toy as well as a stick of chewing gum. Many of these types of toys are extremely popular among not only kids but collectors alike with many of the Japanese supermarkets such as Mitsuwa and Nijiya Market picking them up and selling them in the United States.

The toys which will be available to obtain in the packages will be as follows:

With the toys coming out and being random draws, it can seem like a deterrent from collectors as they don’t know what they’ll be getting with each box they purchase, but fret not, as Bandai Candy has also announced a set of all figures which will be available for ¥3,500 (approx $35USD). The newest line of the Pokémon Scale World toys will be available starting in September at stores throughout Japan. 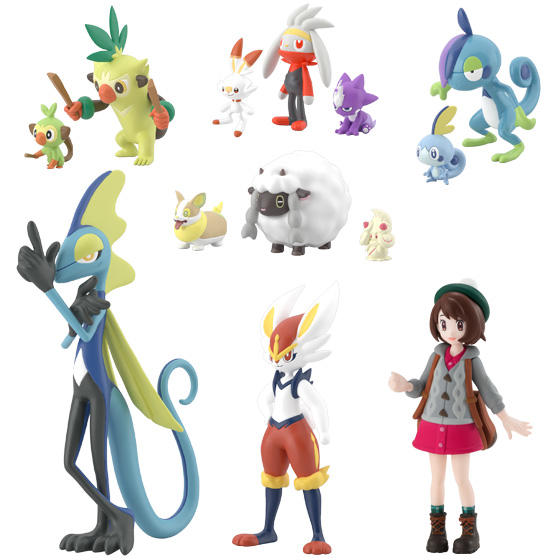 These kinds of things are immensely popular among kids, so I don’t see there being too much of a shortage if you’re trying to get some of the boxes for yourself. However, I can’t say the same for the complete set, as those are more geared towards collectors.

Can you catch them all? With the series coming out in September, it will be interesting to see if they add anything to the line prior to release and what the possible fifth series might entail as well.