‘Pokémon the Movie: The Power of Us’ Receives English Trailer 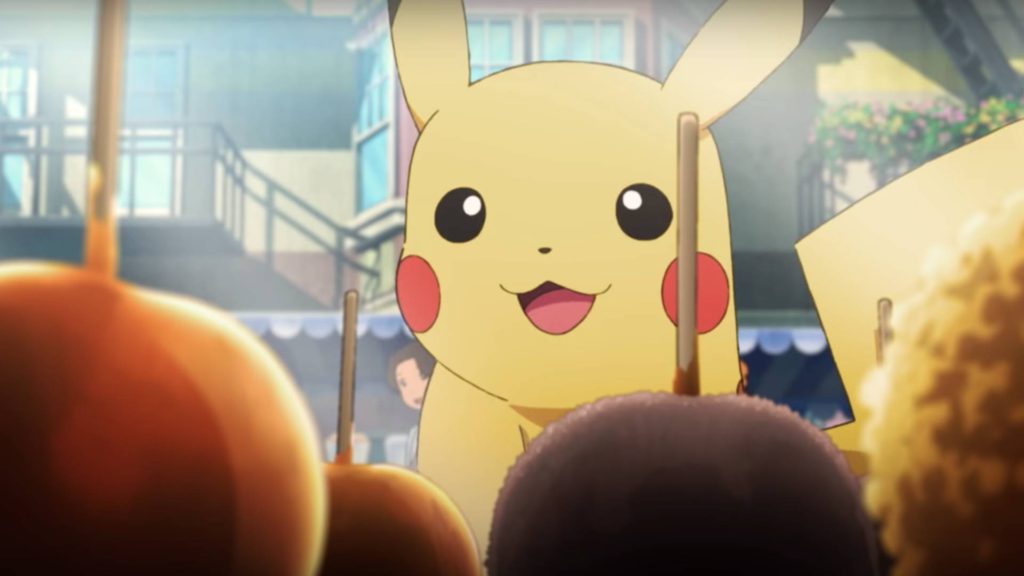 While it’s been quite a while since I last wrote about the 21st entry into the Pokémon theatrical universe, this past weekend saw the release of an all-new English trailer for the upcoming film, officially titled “Pokémon the Movie: The Power of Us”. Set to release in North American theaters on select days between November 24 and December 1, the film will be screened with an original English-language dub. Ahead of that screening date, The Pokémon Company has begun streaming the film’s latest trailer, as seen below:

Set in the fictitious locale of Frau City, the latest film sees Ash Ketchum encounter a diverse lineup of characters who he’ll need to work closely alongside to save the city from certain destruction. Throughout the film, we’ll be seeing the return of fan-favorite Pokémon Lugia, as well as the Ultra Sun & Moon original legendary, Zeraora. The film is described in full below:

Pokémon the Movie: The Power of Us tells the story of Ash and Pikachu as they journey to a small seaside town filled with a diverse set of characters, including a young athlete, a compulsive liar, a shy researcher, a bitter old woman, and a little girl with a big secret.

Every year, the townspeople gather to celebrate the Legendary Pokémon Lugia, who brings the wind that saved the town from destruction many years ago. The festival is a time for celebration, with a Pokémon Catching Race and a ceremonial flame burning brightly to summon Lugia. But when a series of incidents threatens not just the festival, but all the people and Pokémon who call the town home, it’s going to take more than just Ash and Pikachu to save the day. Will these people be able to put aside their differences and work together to rescue their town? Or will it all end in destruction?

The last time I wrote about the 21st installment into the Pokémon film franchise, I was reporting on it under the name Pokémon the Movie: Everyone’s Story. It’s been quite a while since then though, with the film originally screening in theaters across Japan back in July 2018. The film made quite a splash out here, opening at #2 in the domestic box office and spawning numerous tie-in events across the country.

Set to release in theaters across North America between November 24 and December 1, you can check out even more information on screening location and story via the film’s official website.