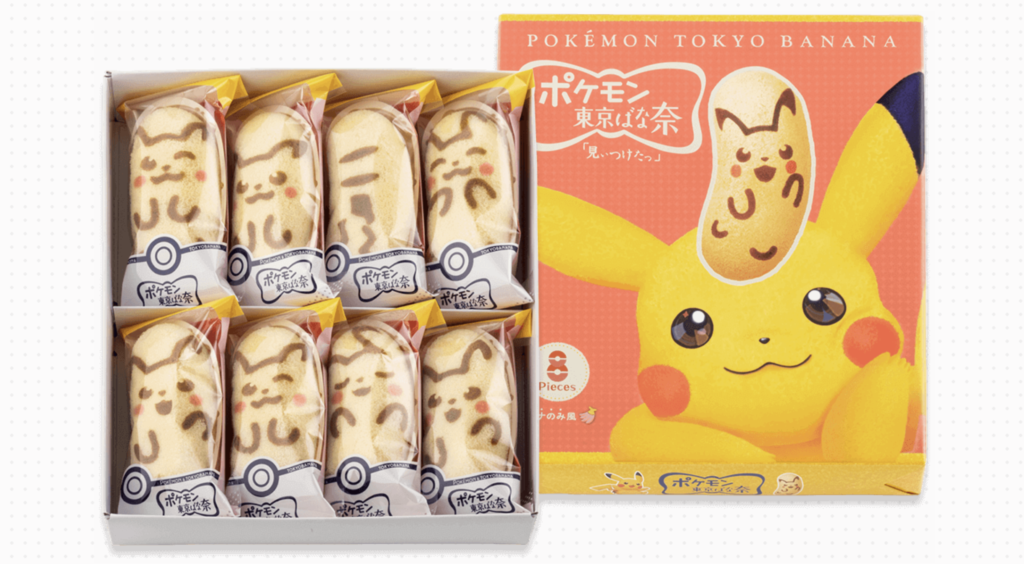 If you’ve ever been to Tokyo, you would likely know that there are a couple of really popular souvenirs to bring home from Japan. From candies like Pocky to everyone’s favorite alcoholic beverage Strong Zero, there really is a plethora of items to choose from when you’re looking to bring something back to your home country that screams JAPAN! Thankfully, there are a multitude of items to choose from at either the Narita Airport or Haneda Airport, but one thing that is universally available at both is the cake snack Tokyo Banana. Even better, because Pokémon is immensely popular, there is now a Pokémon Tokyo Banana. 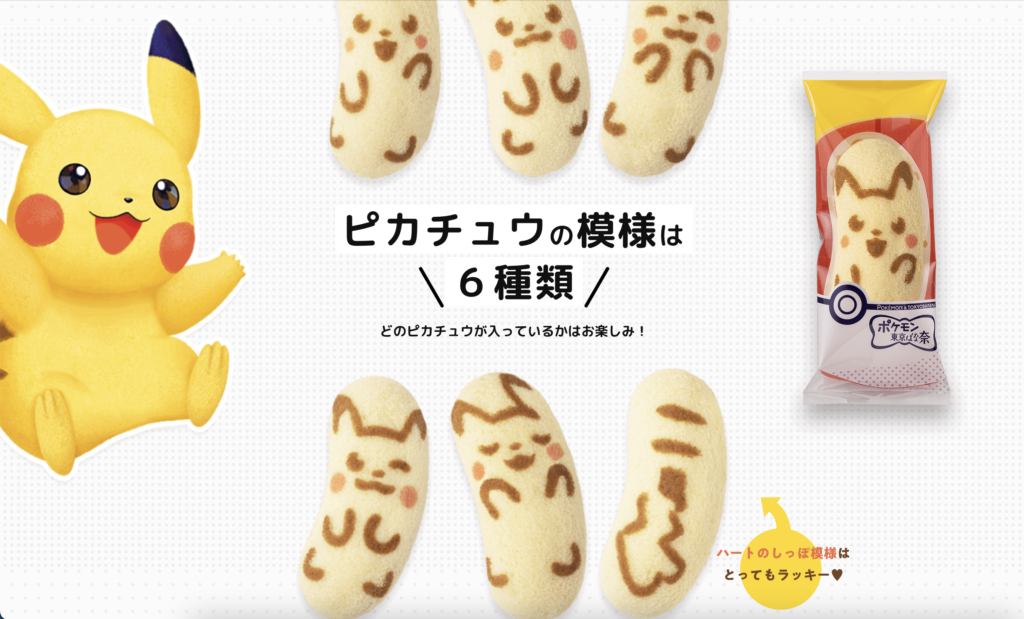 Now I know what you’re saying, ‘dude, like 95% of the world can’t even go to Japan right now.’ This is true. But, these Tokyo Banana are not going to be sold at the airports like what other series have been, obviously because there are close to zero international travelers. Rather, they will be sold at 7-Eleven stores throughout Japan at staggered times. Of course, they’ll also be available at major retailers where Tokyo Banana products are normally stocked.

The Pokémon Tokyo Banana is currently available at 7-Eleven locations throughout all of Japan, with the exception of Okinawa, where the product won’t be sold. If you’re looking to get your hands on these, you better move quickly because they’re quite limited and once they’re gone, they’re gone. I took a quick peek at my local 7-Eleven near my apartment in Setagaya, Tokyo, but there was just an empty spot where they should have been.