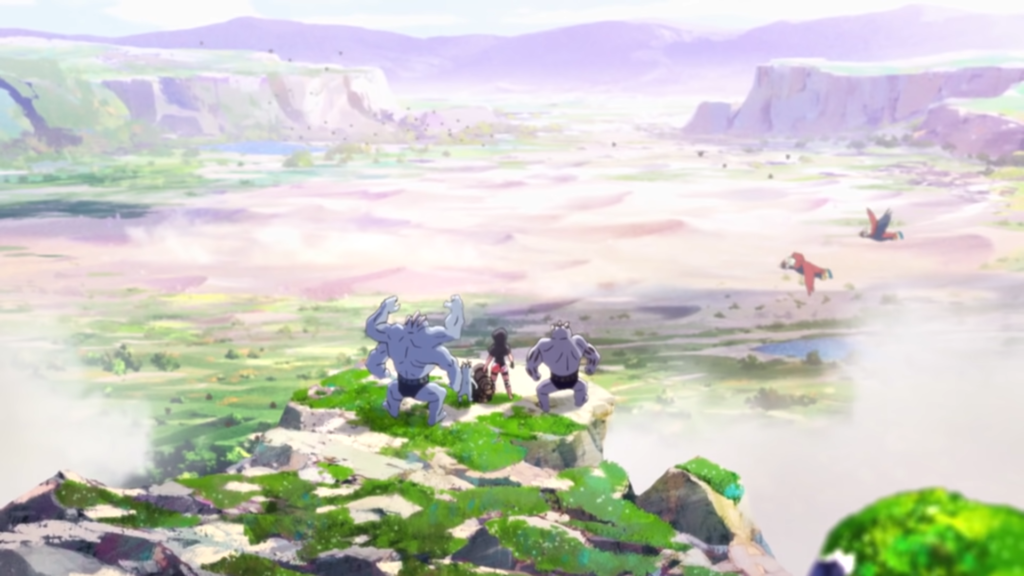 What’s the first thing you actually think of when you hear the word Pokémon? Is it the games themselves, that have entertained you for many many many hours from the Gameboy Pocket days all the way to Sword and Shield? Do Ash, Misty, and Brock cross your mind as even though you don’t watch the anime anymore, their battles against team rocket have permanently attached themselves to your psyche? Perhaps you actually think of your individual favorite Pokémon like Feebas, Gavantula, or a legendary like Lugia? Pokémon has always been a franchise with multitudes with no one definitive iteration of the concept- Hell, even the Pokémon Adventures manga is pretty good. Recently though one new manifestation of the classic pocket monster formula takes a little of everything and creates something new and beautiful; Pokémon: Twilight Wings.

To briefly explain, Pokémon: Twilight Wings is an animated mini-series of short episodes that releases for free on YouTube once a month. It’s unconnected to Ash and his quest to become a Pokémon Master and instead shows vignettes from Sword and Shield’s Galar region. So far four episodes have been released and three more are to come, and seeing as they’re only 6-7 minutes each its pretty easy to catch up. So far a couple of

Pokémon: Twilight Wings episodes have centered around individual gym leaders, we got one about S&S rival Hop and one featuring Chairman Rose visiting a children’s hospital. If me freely admitting that hospital episode made cry isn’t enough incentive to check the series out, let’s get into why it’s so special. 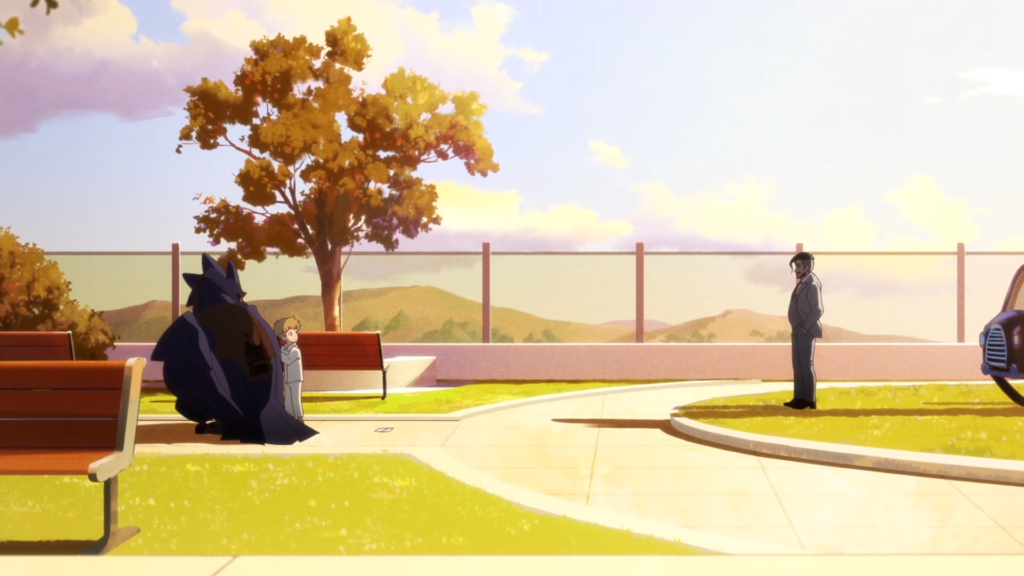 These episodes really strike at the unifying current that runs throughout any and every version of the franchise; The world of Pokémon. Pokémon: Twilight Wings offers a mix of trainers battling, daily life with pocket monsters, and seeing said Pokémon in thriving in their natural habits. It all swirls together and presents a very tangible living and breathing Pokémon world that comes across every bit as magical as the early episodes of the anime and Red and Blue ever did. Truthfully, I’ll still watch occasional new Pokémon movies because I’m interested in the way they capture Pokémon life at a higher budget. The benefit here is in Twilight Wings, it does exactly that and you don’t have to sit through a 90 story fine-tuned for children along the way. 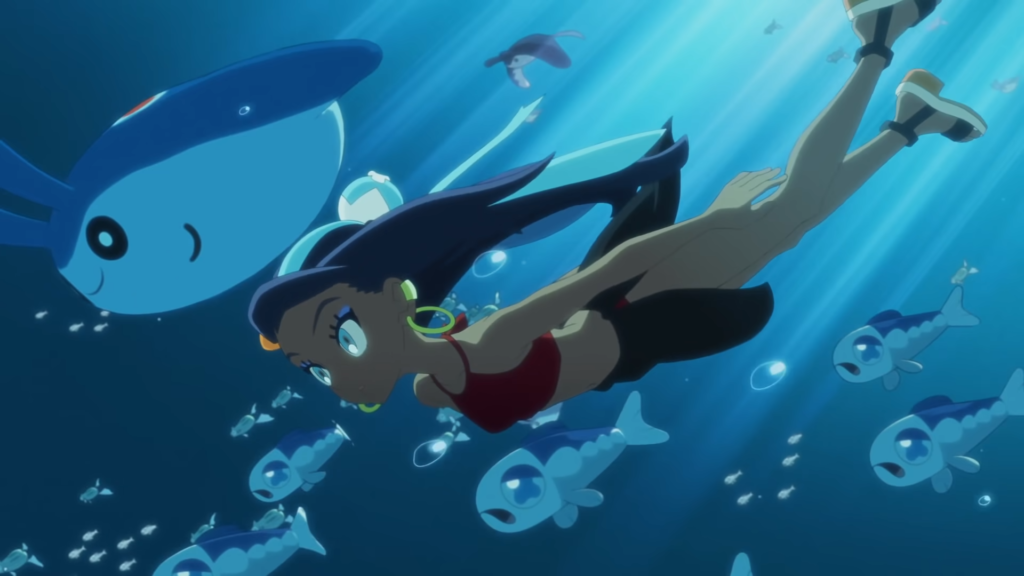 Not that these stories are overtly mature or anything, you’re not about to see Grimmsnal go Gigantamax and start attacking Motostoke. These are simple tales and snap-shots but they’re portrayed with such elegance that each one becomes breathe taking. Part of that comes from the animation; These are six-minute bits so whatever budget is being put into this stretches a long way. The most recent and fourth episode of Pokémon: Twilight Wings, which centers around the water Gym leader Nessa, really exemplifies how well the show’s animated and directed. The sequences of her swimming in the water surrounded by Mantyke and other aquatic pokes are to die for, striking at that real-world magic that keeps fans coming back to the series no matter how old they get. As good as recent seasons of the show have actually become, this is on another level.

While the pocket monsters themselves are the reason to give Pokémon: Twilight Wings your time, the human element comes saliently too. There’s a real spirited touch to all the Sword and Shield characters here that retroactively make the already charming game an even more endearing experience.  Nessa struggling with whether or not she should continue modeling or focus solely on training after a losing strike resonates. Watching Hop’s Woo Loo get jealous because he’s so into his brother’s Charizard, making little pouting sheep faces along the way, is a joy! You’ll feel something in your heart watching Hop chase his Woo Loo down afterward too! Maybe the best though; You get to see Machamp and Bea spa and I’m not sure if at any other point in Pokémon history a human and a mon go toe to toe but it rules. 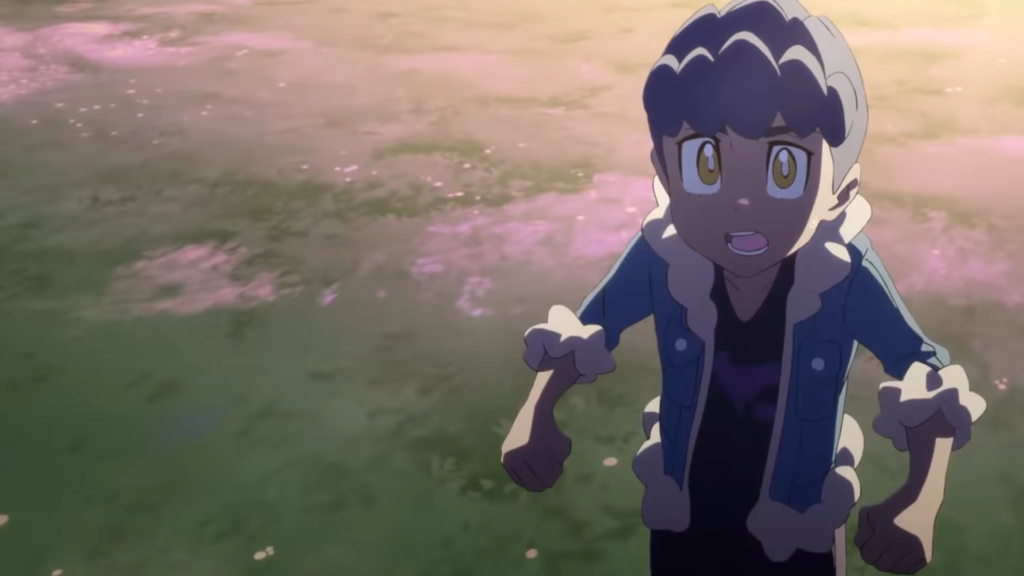 Pokémon: Twilight Wings is a welcome addition to the wide world of Pokémon that successfully brings out the best of the games and the anime simultaneously. The animation’s so nice and so clean that we’d even recommend non-fans who are in the mood to see some visually captivating moving illustration give this mini-series a watch. Again, it would take you just over 20 minutes to watch all that’s out now and it’s free on YouTube so what do you have to lose? With three episodes to go that, unless if this gets hit by Covid-19 delays like everything else, will come out over the coming months, we’re extremely looking forward to where this slice of Pokémon heaven will take us.

Pokémon: Twilight Wings comes out once a month on the official The Pokémon Company YouTube channel.