All You Need to Know About Pokémon Unite, Pokemon’s First MOBA Experience 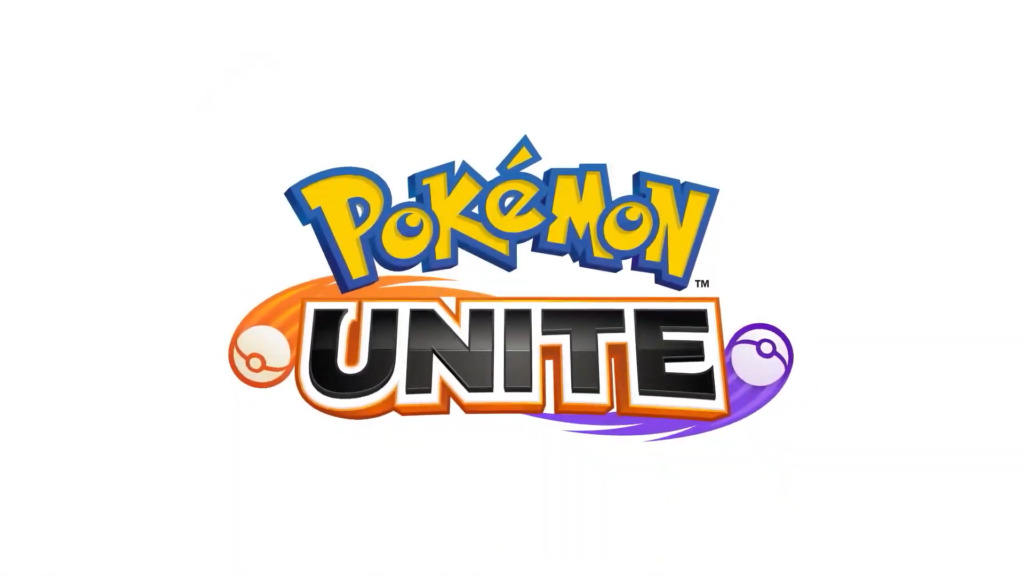 The end of last week’s Pokémon Presents event brought with it the announcement of a further presentation set for the following week. However, while last week’s presentation covered multiple titles, including New Pokémon Snap, this week’s event was set to focus on just a single new unannounced title. What that game would be was shrouded in mystery, but today’s announcement brought with it a game few would have expected: a multi-platform Pokémon MOBA named Pokémon Unite!

Over the next 11 minutes, after a short promotional video dedicated to celebrating Pokémon’s co-operative, competitive core, Pokémon Unite was revealed to the public for the first time. A cross-platform MOBA set for release on Nintendo Switch and mobile, Pokémon Unite takes the core ideas pioneered by leaders in the genre like League of Legends and places it within the world of Pokémon. This is a 5 v 5 competitive team-based strategy game that tasks each team in scoring more points than the other within the time limit. Unsurprisingly considering the MOBA genre’s popularity in the region, the game is being developed in co-operation with Chinese company Tencent Games and their subsidiary, TiMi.

Players start by selecting a team of 5 Pokémon that they will use to compete. The arena is set up with two ‘lanes’, one at each side of the oblong arena, with a central ‘jungle’ area where wild Pokémon gather. Small paths also exist that connect the two main lanes. 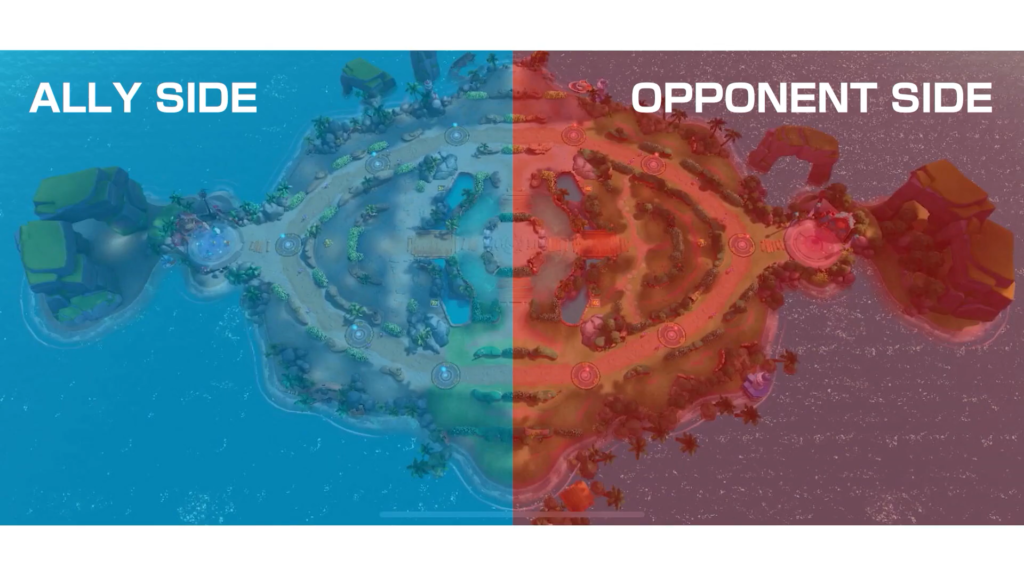 Pokémon chosen start the game at level 1 and level up through defeating the other team’s Pokémon and, more crucially, wild Pokémon. Though no type advantages exist within the experience like with other Pokémon titles, each Pokémon has special attacks based on their abilities that have different attributes, assuring variety and a competitive edge that benefits certain Pokémon within a fight. As they level up, the Pokémon can even evolve.

As you level up, you can choose which new moves the Pokémon should learn as they level up and in what order. Alongside these normal attacks, each Pokémon has its own ‘Unite Move’, new moves exclusive to this game that are more powerful. Think an ultimate move within League of Legends, and you get the rough idea.

Rather than trying to capture the opponent’s base, the aim of the game here is to capture the various marked points on the ground to earn points for your team. Points are earned by defeating wild Pokémon and then capturing a point, at which point the points collected through battle are transferred to the team’s total. Points controlled by your team will also heal your pokemon if their health is low. 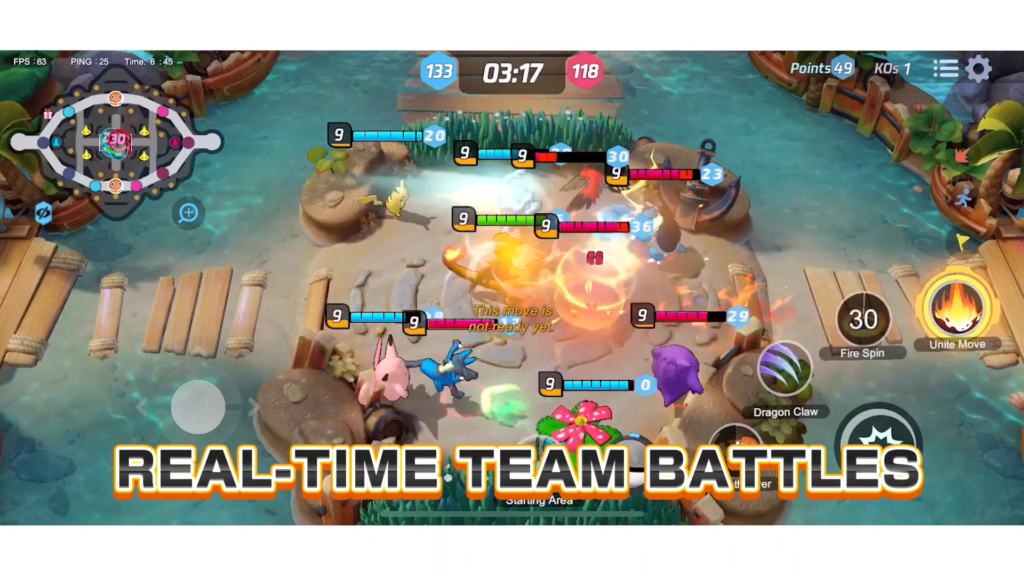 Defending these points becomes the key to victory within Pokémon Unite, and maximizing points scored is crucial. As part of this, the fact that points earned by your team are doubled in the final 2 minutes of a match is crucial to ensuring victory.

Similar to other games in the genre, teamwork and considering team composition and strategy is crucial in working towards victory.

The game will launch as a free-to-play title on both Nintendo Switch and mobile devices, with in-app purchases available. Presumably, this will be for players to purchase additional Pokémon and outfit variations to change their appearance, but this is currently unannounced. 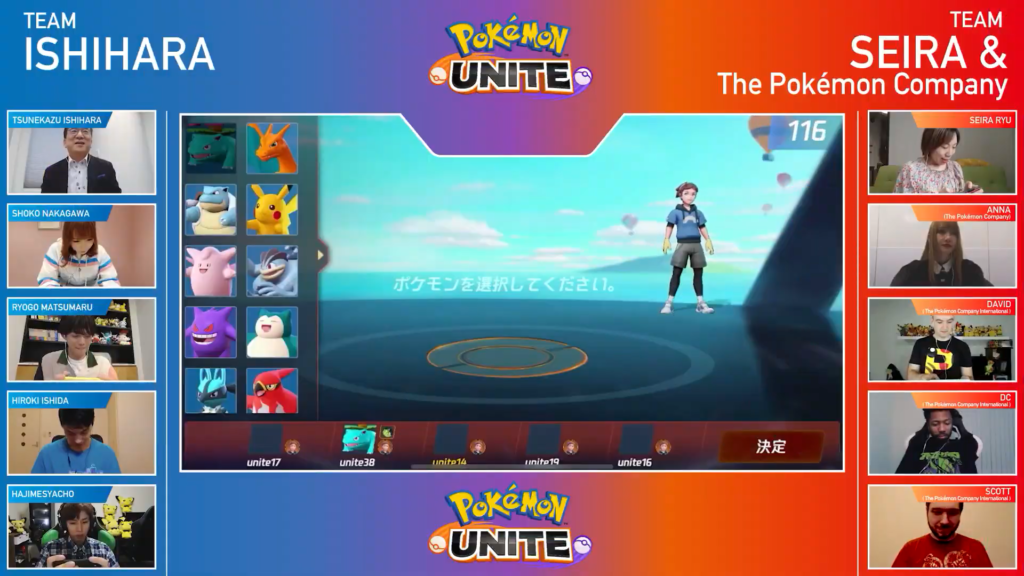 To showcase these battles a brief gameplay demonstration that included content creators and voice actors like Shoko Nakagawa. This puts all these ideas into action and, though edited, it puts the key purpose of this game into focus: eSports.

The gameplay demonstration is set up to emulate a true eSports event, with stream layouts set up to emulate an eSports stream and a games commentator giving a play by play of the match. This looks to be the direction the team wants to take the game in going forward, this being a statement of intent by coming for Riot Games’ mantle at the top of the genre.

Will Pokémon Unite Be a Success?

This week’s Pokémon Presents presentation showed off an intriguing and unexpected announcement in Pokémon Unite. A MOBA is a new direction for the series that they haven’t experimented with before, and by bringing on Chinese developers and with the intent of targeting the market both there and around the world, the intent here is to expand the franchise in a new, unexplored direction.

Although a release date for Pokémon Unite is currently unknown, the game looks fun in its current incarnation. While some optimization is clearly necessary (some frame rate drops were visible in the gameplay presentation), the core concept both differentiates itself from its contemporaries while retaining Pokémon’s unique identity. How the final game will turn out remains to be seen.

You can find out more about Pokémon Unite over on the Pokémon official website.