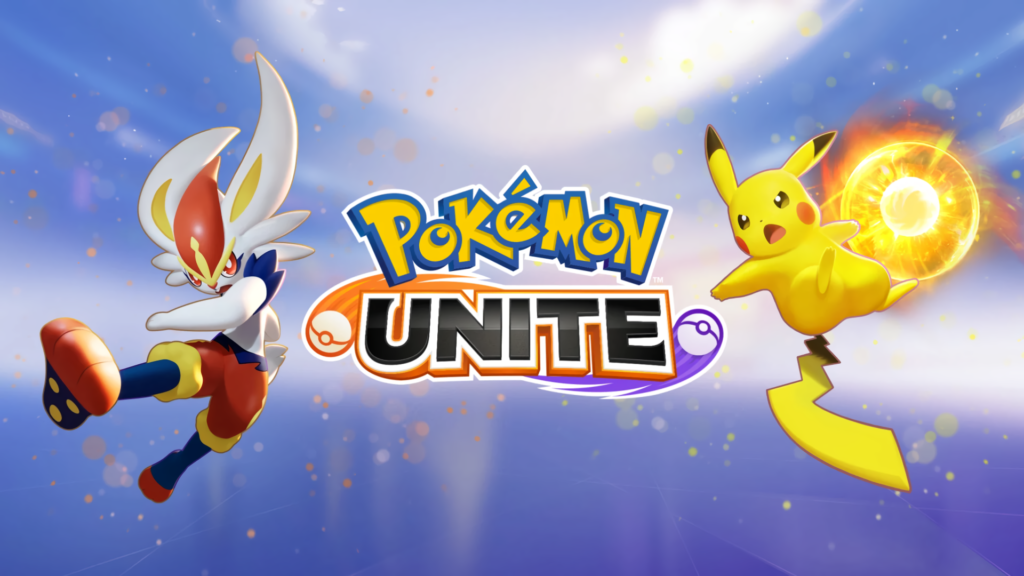 During the last Pokémon UNITE Livestream, we learned that the title will be hitting Nintendo Switch before mobile devices. Now we know that it will be launching next week on 21 July 2021. 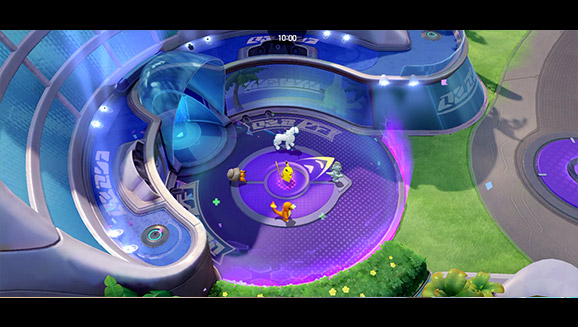 Pokémon UNITE is a MOBA-style game much akin to League of Legends where players will choose their team of Pokémon and take on a challenger team for supremacy. The game has been getting great reception from players who have access to the beta version of the title on Android. The Pokémon Company has outlined the title as follows:

Pokemon UNITE is the first Pokemon strategic team battle game. Players face off against each other in five-on-five team battles. During these battles, players will cooperate with teammates to defeat wild Pokemon and level up to evolve their own Pokemon. They will need to defeat their opponents’ Pokemon while trying to earn more points than the opposing team within the allotted time. Pokemon UNITE will be free-to-start, with optional in-game purchases available.

With 21 July being next Wednesday, we only have a few more days to wait until we can all get our hands on the title and put it through its paces. I think I might have a new time killer on my hands.