Pikachu Outbreak is great. Every year, swarms of Pikachu descend on Yokohama for a yearly event filled with dancing crowds of marching Pikachu, and it’s a fun event that brings thousands of people into the city. Last year, they even had special light shows related to the dancing Pikachu. As you may expect, the wonderful outbreak of Pikachu has been cancelled this year as a result of COVID-19. Still, if you still crave a fix of dancing Pikachu, you can find that and more in the limited-time virtual theme park Pokémon Virtual Fest, set to launch later this month. 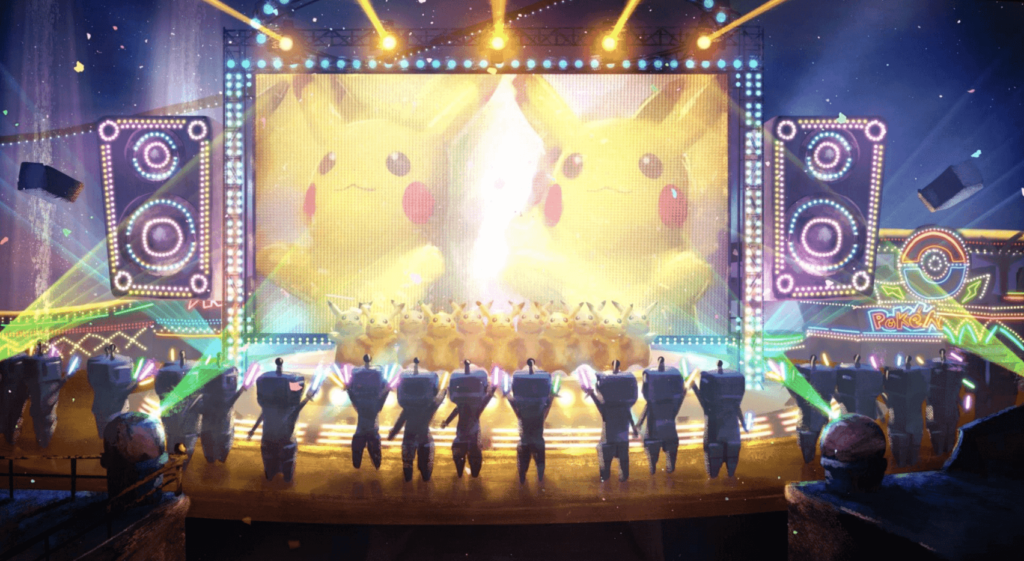 The Pokémon Virtual Fest can be played in Japan through the virtual social media service cluster starting from the 12th August, and acts as a sort of virtual theme park that you can explore with others. The theme park offers a lot of activities as though it were a real park. First, you select an online avatar based on either Scorbunny, Sobble or Grookey before going through the theme park to explore everything that they have on offer. A giant Pikachu display where you can see dancing Pikachu can be found at the park’s center, while different attractions are dotted throughout the park. 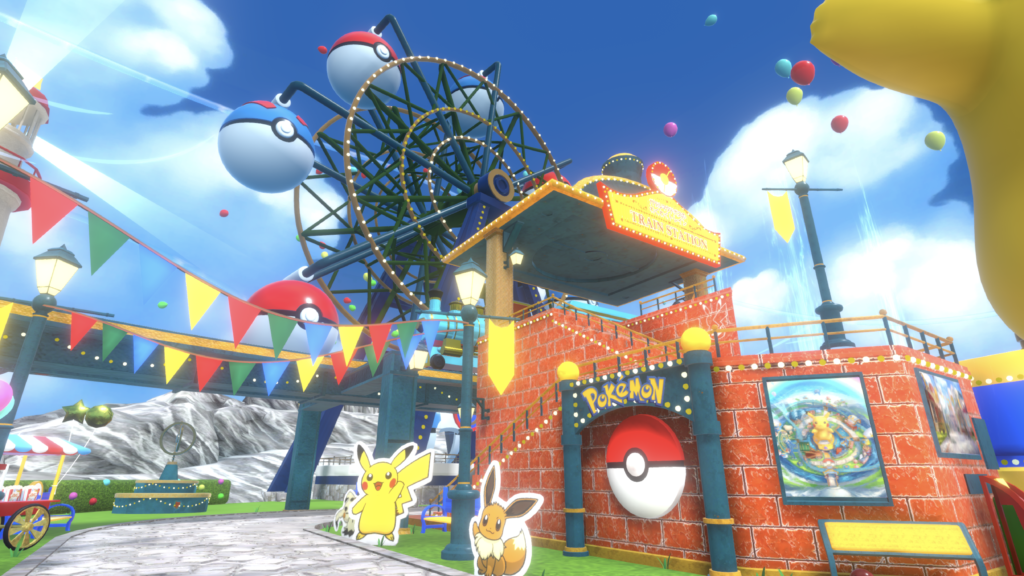 There’s a Pokéball Ferris wheel that give you a full view of the entire park, virtual carnival games like target practice and ring tossing and more. There’s also a store area where players can customize their avatar further. At least this way Pokémon fans will have some way of watching the Pikachu dance, even if they can’t do it in person.

Unfortunately, as things stand the Pokémon Virtual Fest is currently only announced for Japan, and runs from August 12th to August 31st through the Cluster application, which is available on iOS, Android, PC, Mac and VR devices like the HTC Vive and Oculus Rift. Hopefully it’ll be available in some form outside of Japan so fans around the world can take part. You can find out more over on the official website for the festival.