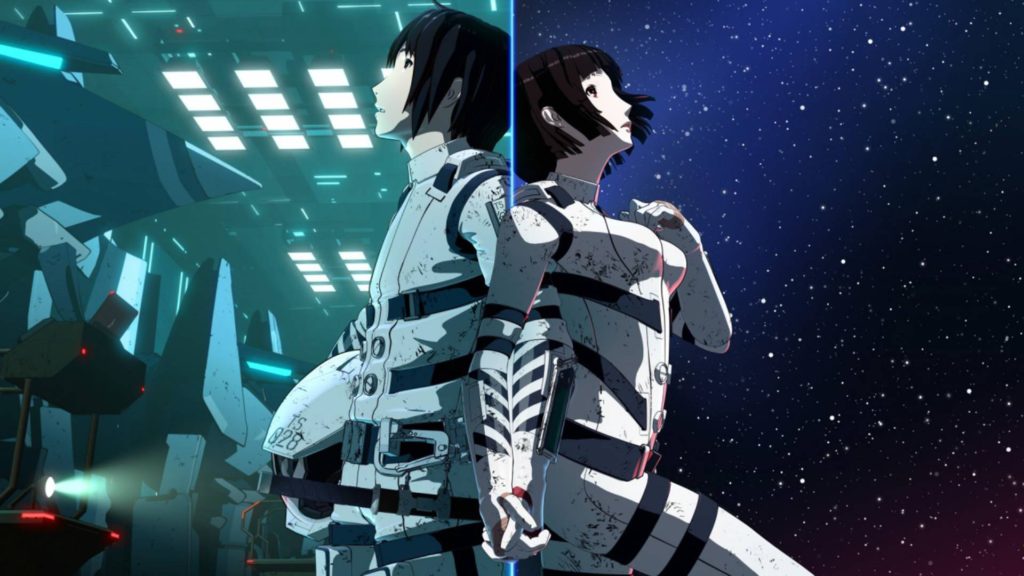 If the excitement and love of Studio Orange’s 3DCG adaptation of Land of the Lustrous is anything to go by, then anime fans have seemingly warmed-up even more to the idea of entirely 3DCG anime productions. In the world of such media, Polygon Pictures is another studio that has been in the 3DCG game for a while, proudly bolstering projects under their belts including the Netflix exclusive Knights of Sidonia, and even GODZILLA: Planet of the Monsters.

When game creators approach 3D game development, a number of pre-built engines are available, allowing them ease of creation and implementation of 3D models and backgrounds. One of the most popular engines out there today is Epic Game’s ‘Unreal Engine 4,’ which is popular with game studios across Japan and the rest of the world. Surely, there must be some room for sharing these assets across a large body of works, right? Both Polygon Pictures and Historia Inc., an Unreal Engine game development specialist, both seem to think so.

Citing the fact that 3D computer graphics are used in many different forms of media, including both anime and games, the two companies have revealed that they will form a joint venture company dubbed Elementfactory Inc.

It is now common practice for the same content to be rolled out collectively across disparate genres ranging from film and television to games, VR, and events. Additionally, game and video production technologies are being used in fields beyond the entertainment industry, such as education and architecture. Drawing on the game and CG anime production know-how cultivated by its two investing companies, Elementfactory, Inc. will take on the role of producing and developing 3D CG models which allow for efficient reuse across multiple media. In particular, the company will be developing next generation 3D CG models which utilize the globally used game development engine Unreal Engine in various forms.

It surely is an interesting idea. Take Polygon Picture’s latest, Fist of the Blue Sky REGENESIS, as an example.

In addition to the anime, what if accompanying games and even VR experiences could be produced simultaneously at the snap of a finger? Would all of the projects contain the same specifications, making it difficult to tell them apart? Are character models simply going to be exported for use in gaming, so that the developers don’t have to painstakingly rebuild their own models? I think that the possibilities are quite endless with collaboration taking place at this level, and if anyone possesses the expertise and is poised to make it work, both Polygon Pictures and Historia seem to be safe bets.

Best of luck then to Elementfactory — we can’t wait to see what you bring to the table!