The mad geniuses behind the iOS/ Android game The Battle Cats have struck again with a sequel/ spin-off, now available in English.

The original The Battle Cats was a tower defense game, featuring cat characters who all vaguely resembled the Temmies from Undertale. It was, in PONOS Corporation’s own words, ‘weirdly cute.’

The newest weirdly cute game from PONOS, The Burgle Cats, has the same general look and style as the original. Like with The Battle Cats, different cats have unique abilities and skills.

In this game, the kitties are ninjas and thieves. (Yes, they are literally ‘cat burglars.’) Their mission: Infiltrate other players’ manors, dodge traps, avoid the guard Doges (memespeak for dogs, not Venetian rulers), crack open the vault, and escape with some treasure chests full of loot.

If three of your cat ninjas/ thieves/ burglars get caught, or if they take too long messing around inside the manor, it’s game over and you get nothing.

However, if the cat burglars make it out of the manor safely, your locksmith can start to pick the lock. The chests contain all sorts of useful items, and tickets to unlock better and more powerful cats. 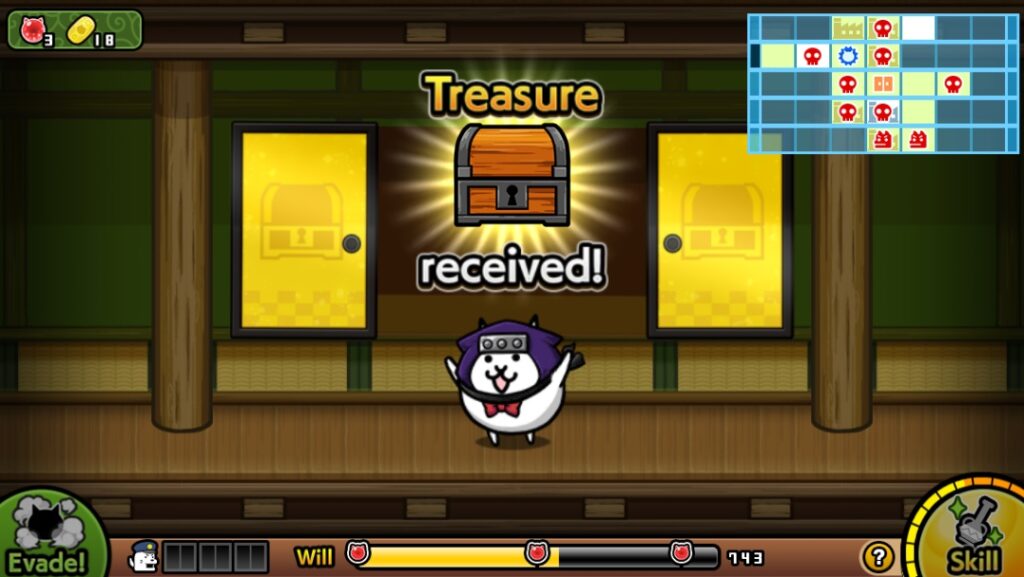 But there’s one last catch: If you’re not careful, other players can steal your stolen chests. That’s where the defensive half of the game comes in. Set traps inside your own mansion and create a maze of obstacles for other players to avoid.

The game was originally released in Japan back in 2019, and it finally received an English-language version this week.

The traps are great. They include empty cat food cans (they make noise when you step on them), squeaky rubber toy hammers, banana peels, apple trees (drop painful apples), and icy floors.

Also, your cat burglars’ outfits can include a familiar-looking red jacket. 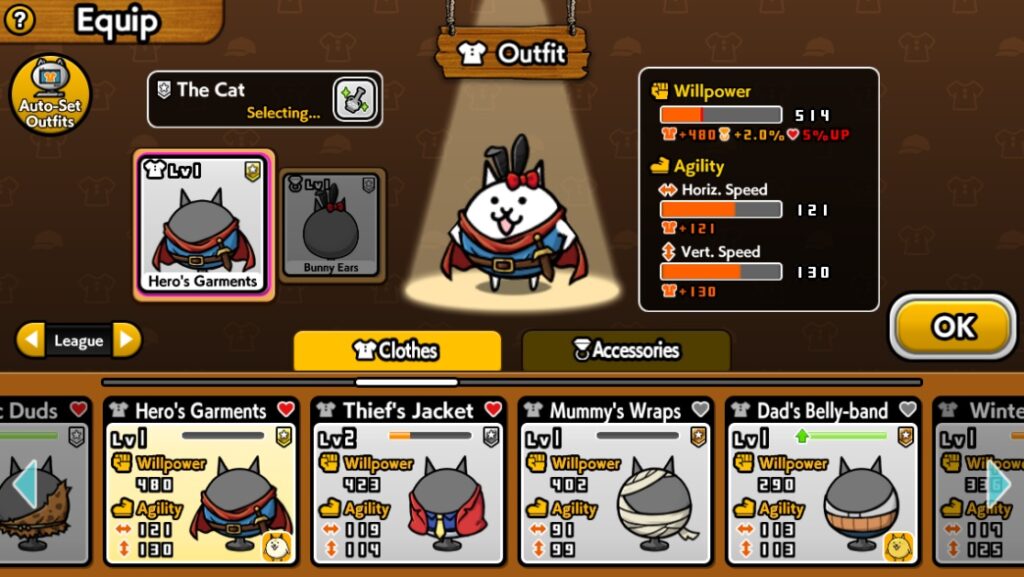 It’s funny to think that PONOS started out as an image processing company before moving into video games. In 2020, they also started sponsoring the Williams F1 racing team.

You can find the English-language website for The Burgle Cats here.