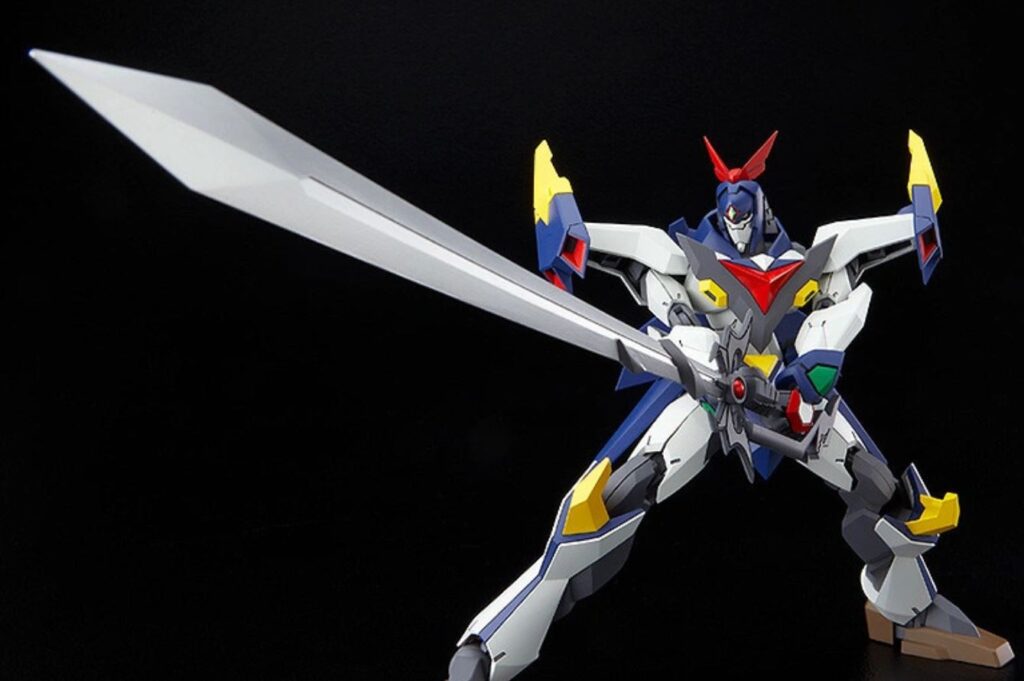 You just never know what to expect from Pop Team Epic. While the particular stellar anime adaptation of Bkub Okawa’s notorious 4-panel comic has come and gone, for the time being anyway, the franchise still carries on in its own way. In fact, in Japan at least, Pop Team Epic is better known as a brand and visual identity more than it is either an anime or manga. We’re still holding out for a season 2, but today we have something almost as exciting to cover. Courtesy of Good Smile’s MODEROID line, we’re getting a Pop Team Epic Model Kit that’s one for the ages. 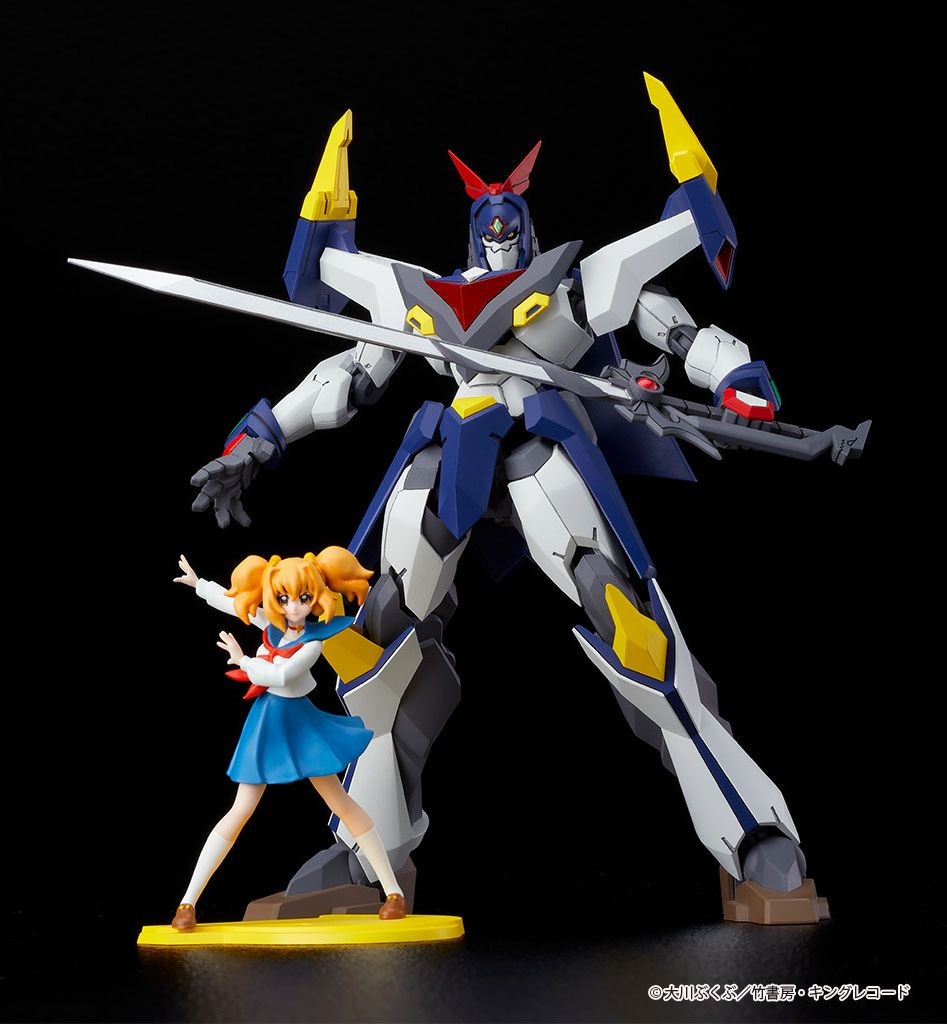 Officially titled the MODEROID Super Pipimi BARI Mode, this Pop Team Epic is an absolute come up. Pipimi makes an excellent translation into the super-robot form and the Popuko thrown in for good measure really goes a long way into making it a picturesque set. It’ll hit stores and online this December and will set you back about 50 bucks. Remember, it’s a model kit so you’ll have to do the assembly yourself. If you’ve never tried building your own robot but Gundams aren’t exactly your thing, why not give Pipimi a chance? 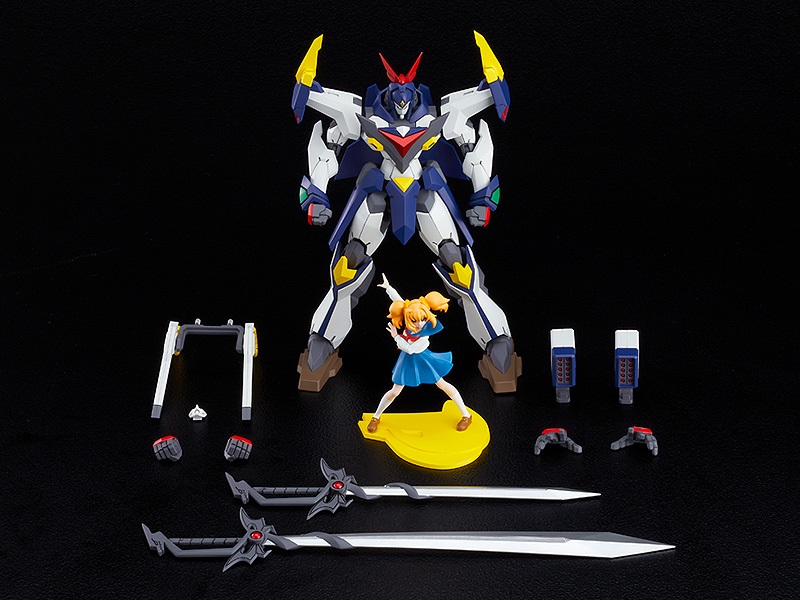 One of the great appeals inherent to Pop Team Epic was how it’s two central characters, or maybe you would call them mascots, could be morphed and contorted to fit any image. You either just threw Bkub Okawa’s original eyes and noses on any other character, or preserve Pipimi and Popuko’s hair while drawing them in any other style or body; They are their own iconography. The Moderoid Pop Team Epic model kit follows the latter example with heroine Popuko and Super Robot Pipimi. True to the spirit of the show, and looking great on execution.

You can pre-order the Pop Team Epic model kit at Good Smile now.