Recently, Konami has been bringing their Bemani series of games as well as a number of their other games to their Konami Amusement Game Station service. From beatmania IIDX INFINITAS, SOUND VOLTEX III GRAVITY WARS, and the recent tests of Dance Dance Revolution V and Guitar Freaks & DrumMania NEX+AGE, it seems that this is the way that the company is going to be releasing home versions of their Bemani titles for the foreseeable future. Today, they took to the internet to unleash yet another beta version of a long-requested Bemani title, Pop’n Music, with Pop’n Music Lively. 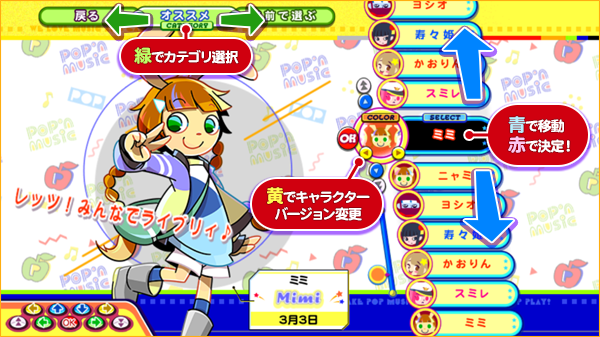 The current beta for Pop’n Music Lively only has five songs in it, but that doesn’t mean that you can’t get a feeling for what Konami is trying to do with the title. The game has a full downloader and does not run in the browser similar to how Dance Dance Revolution V did. The game also works with what seems to be a number of third party Pop’n Music controllers that have USB functionality built into them. I haven’t had a chance to test out a PS2 to USB adapter yet, but I’m sure that would work as well, even with a bit of lag due to the conversion of connection types. 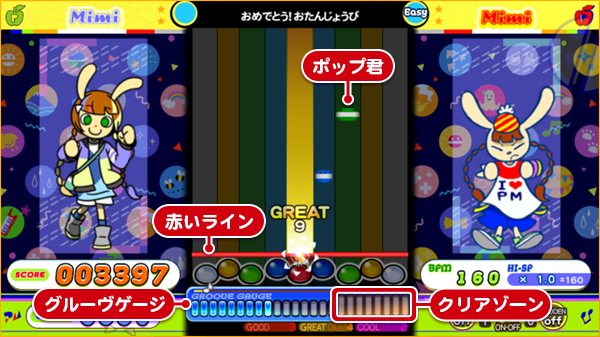 Konami has yet to announce a release date for Pop’n Music Lively as it has just entered its beta test phase today. They also have not announced an end date for the beta test as well. But with how currently polished and complete seeming the interface already is, I would be a betting man to say that it’s not TOO far off the horizon.