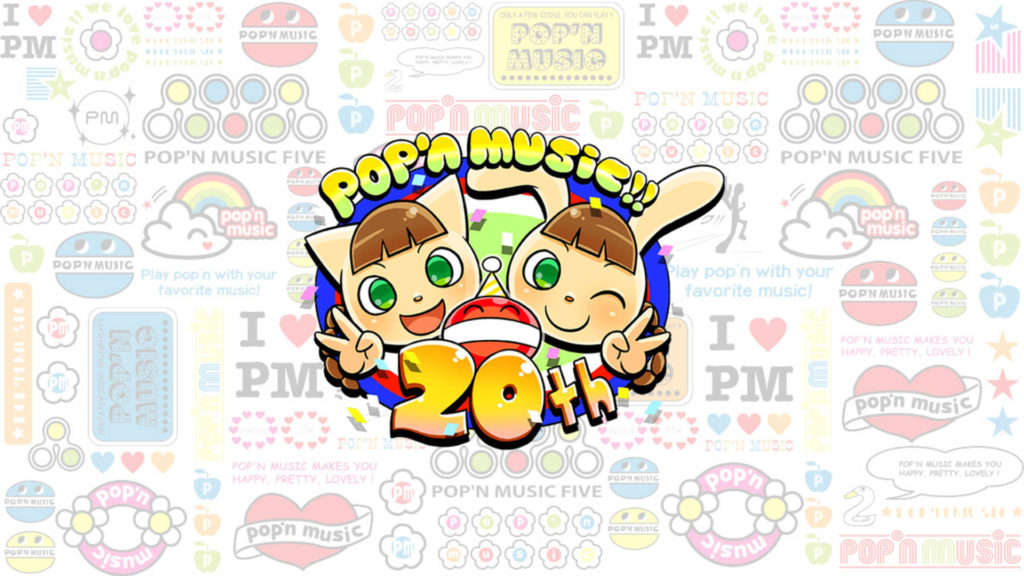 This week saw a nice surprise for fans of Konami’s long-running pop’n music franchise with the sudden announcement and release of pop’n music peace in arcades across Japan. Possibly one of the biggest factors in the surprise of this release was not only the announcement but the fact that the game was released without the standard location testing, updating nationwide simultaneously. Coinciding with the ongoing 20th-anniversary celebrations for the series, the latest pop’n music peace looks to return to the series’ roots by stepping back to just what made it so loveable in the first place.

Immediately from the trailer above, you’ll notice a departure from recent iterations of the game, opting instead for the original stylings of both characters and interfaces. The whole trailer screams originality, and it’s that exact charm which brought people to the series in the first place, so I’m definitely excited to see its return. While we haven’t been able to make our way over to arcades to check out what new music has been included with the latest update just yet, we’ll certainly be getting some game time as soon as we’re free.

Available as of today across Japan, you can check even more out about the latest pop’n music peace via the game’s official website.