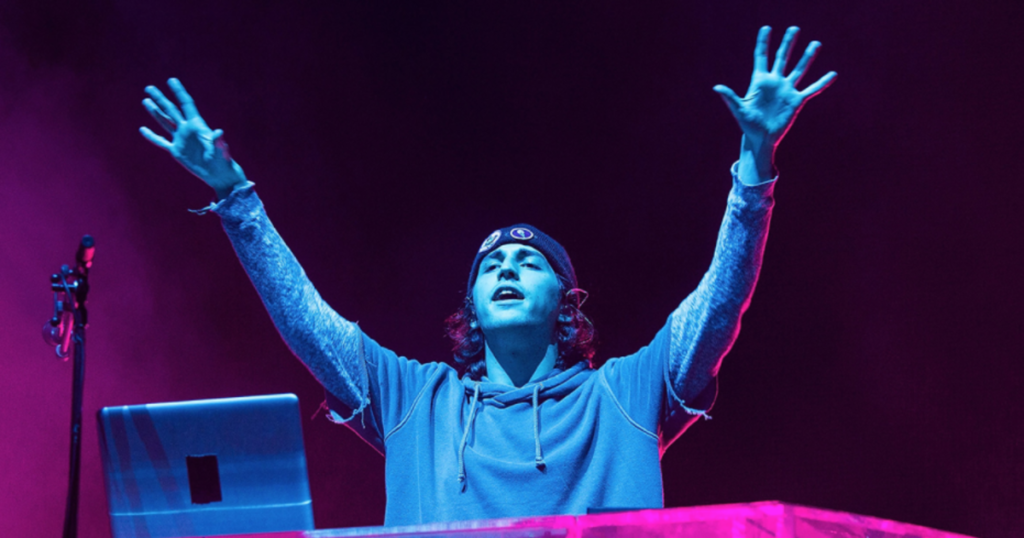 American DJ and producer Porter Robinson, under the alias VIRTUAL SELF, will be making his BEMANI debut in the upcoming beatmania IIDX 26 Rootage.

The song Particle Arts, released as part of the Virtual Self EP late last year, appeared at the beatmania IIDX 26 Rootage location test this weekend. The song is a brisk tribute to the dance roots of earlier IIDX titles, with whispering vocals and hard driving beats. The song also features its official music video in-game.

Porter himself tweeted about the song’s debut on the VIRTUAL SELF official Twitter earlier today.

The song’s appearance is a culmination of the VIRTUAL SELF project, said by Porter to be a tribute to BEMANI music from the early-to-mid-2000s. During VIRTUAL SELF shows, Porter often mixed in songs from older IIDX mixes, such as Quasar by Outphase, as well as satfinal by RAM.

Porter also recently played a set in Japan, where he was photographed with many BEMANI-featured artists such as kors k, DJ Taka, Sota Fujimori, Ksuke and others. Additionally, he was featured with kors k and Ksuke on Abema TV, a Japanese online channel for electronic music, where he spoke about the influence of BEMANI on his music.

We’re excited for the impending release of beatmania IIDX 26 Rootage, whose location test goes through this Sunday. Stay tuned to us here at bemanistyle for the latest updates from the location test!