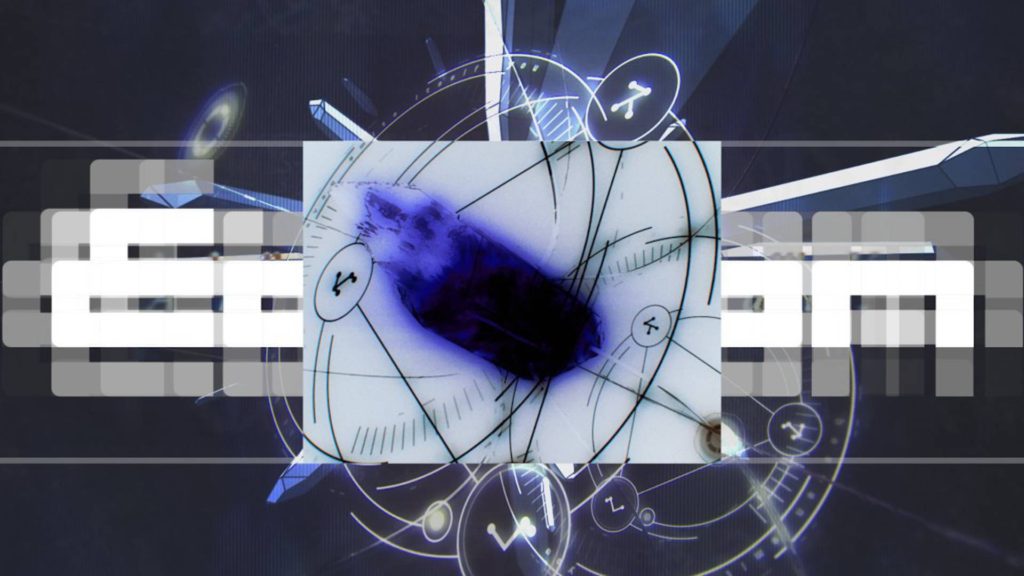 Seemingly out of nowhere this morning, electronic producer Porter Robinson detailed his latest project, “VIRTUAL SELF,” going on to share “EON BREAK,” the first release from the new alias. Whilst little is currently known about what’s being planned, it would seem Porter is carefully scattering clues across social media, leaving us all investigating deeper into the mind of the 25 year old musician.

It’s no secret that Porter Robinson is a long-time fan of Konami’s vividly-popular “bemani” series of games, and his relationship with the arcade classics shines bright in “EON BREAK.” The hard trance single seems to particularly pull inspiration from early “beatmania” classics, showcased in both the music video and the track itself.

What particularly sticks out about this project, however, is it stands as further testament to Porter’s departure into the realm of music he has seemingly always wanted to share. Unafraid of moving forward, it would seem Porter is experimenting with the things he loves, and that’s always a good thing. While it’s unknown what comes next for the project, we can see that the twitter account for the project is only following two accounts, Pathselector and technic-Angel.

We’ll be sure to keep you updated on what comes next.

porter robinsonVirtual Self
Join Our Discussions on Discord
Join Now