Posuka Demizu Designing a Game in Collaboration With LINE 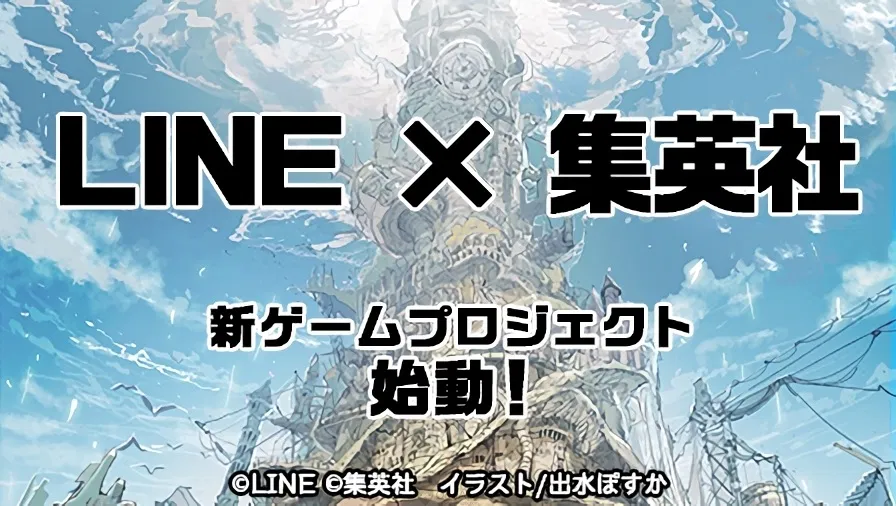 The Promised Neverland may have come to an end this week, but that doesn’t mean that this is the last we’re going to see of the series’ artist, Posuka Demizu. Making her debut back in 2008, the Tokyo-born freelance illustrator is now lending her pen to a new game collaboration project between LINE and Shueisha, as of yet untitled. The project’s website, however, has released some of Demizu’s rough character designs, which can be seen below.

Demizu is being tasked with the main character designs for the game project, which is but one of five projects announced upon The Promised Neverland’s ending in this week’s issue no. 28 of Weekly Shonen Jump. These include the previously rumored live-action TV series, a new artbook, fanbook and a special exhibition starting this December.

The Posuka Demizu-designed game project, however, is perhaps the most exciting. Although The Promised Neverland did decline in quality over the years, the one thing that never slipped was the quality of Demizu’s art. She also used to work as a freelance illustrator before becoming a mangaka, which means that she is used to working with others. Plus, the prospect of exploring a world filled with Demizu’s gothic realistic aesthetic is a tantalizing one.

Returning to the designs themselves, the game project’s website also gives us some details of their function and backstory by way of a short biography. The male character, Razi, is described as “a boy who chases his dreams” and will fulfill the role of the protagonist. The female character, Mailey, is a guild receptionist who acts as a guide to the player character. There is also Den, the robot character, who is also someone who will guide the player.

These rough designs are some of the only details that we have about this Posuka Demizu-designed game project, but rest assured that we’ll be keeping you up to date. In the meantime, you can check out the project’s official website and follow the Twitter account.