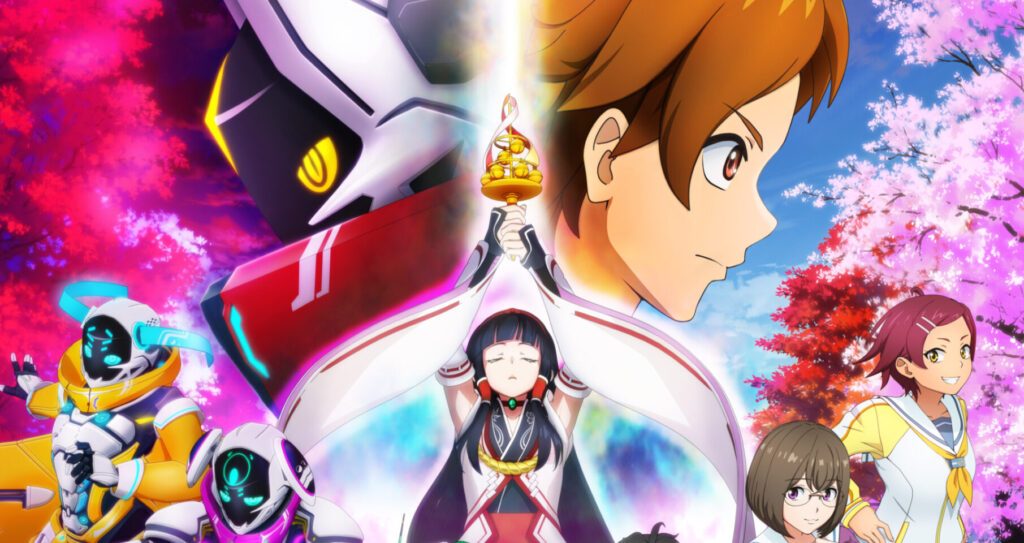 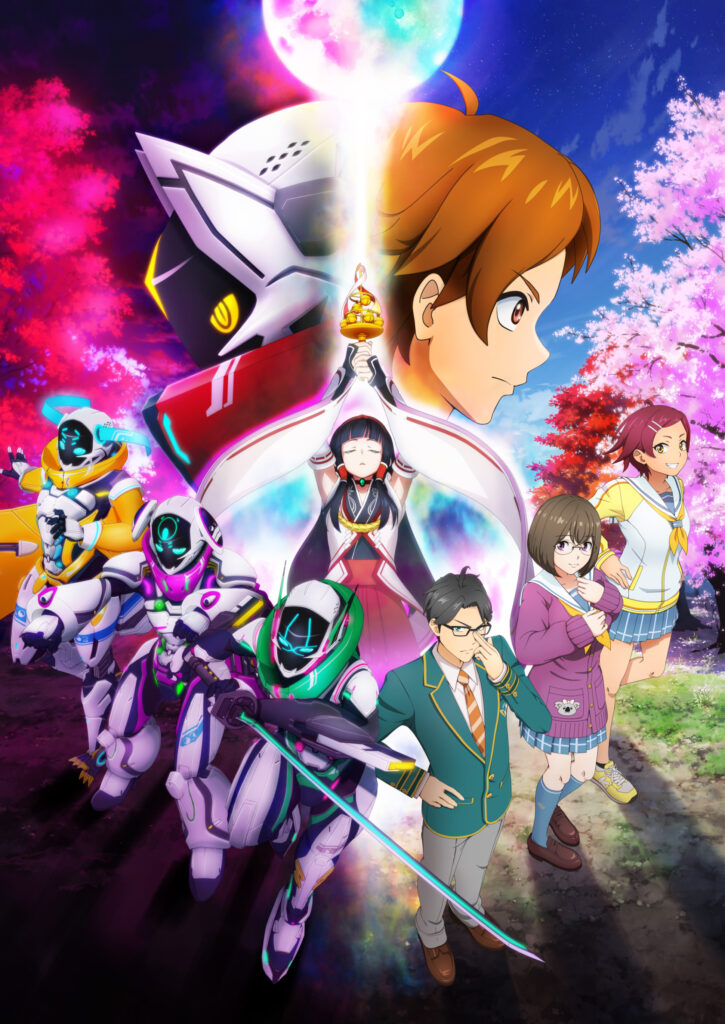 The promo also features the opening theme ‘Believe Myself’, by Asaka, who sounds different from what she does in Yuru Camp. The ED will be performed by May’n, but it hasn’t been revealed yet.

The series is an anime-first, which sometimes denotes a unique and clever series (Cowboy Bebop, FLCL, Gurren Lagann, Kill La Kill). A manga exists, but it’s an adaptation.

The series will also be Nagoya-flavored, although it’s hard to say how much. Many of the people involved have Tokai region roots. The series is set in the (future?) Tokai region, and it’s produced by Chukyo TV’s Nagoya Animation Project. Sublimation, which has studios in Nagoya, produces the animation.