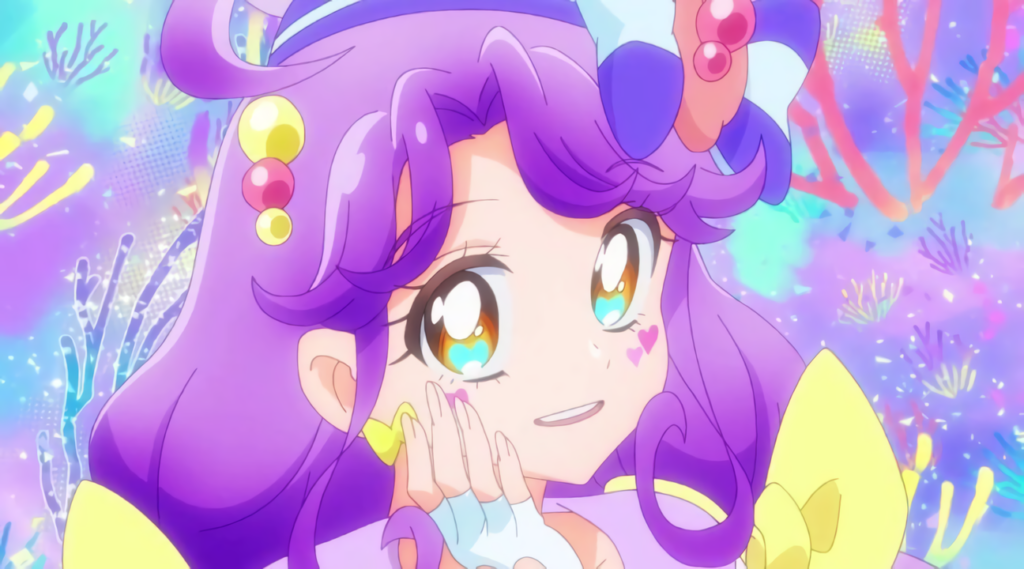 Today, news broke that the full dance for the ending to the movie Precure Yume no Machi de Kyun tto GoGo! has been released on YouTube, so I had to watch that.

Why, you ask? So you know, every now and then we have to switch it up here on OTAQUEST and that is exactly what I intended to do with this piece. For, you see, I have kind of… traveled a rabbit hole this past weekend. I woke up far too early on a weekend and watched an episode of Tropical-Rouge! Precure. I’m not going to say that I liked it, but it just happened to be on TV and… I looked into things to get a better understanding of it, OK?

Now I’m probably going to regret saying this approximately 5-ish minutes after this article goes live, but I kinda dig it. I mean, the song is a total bop welcoming you to their world with a hearty ‘Hello My Friends!!’. Even as an extra, they even included the ending dance to the current TV series Tropical-Rouge! Precure. 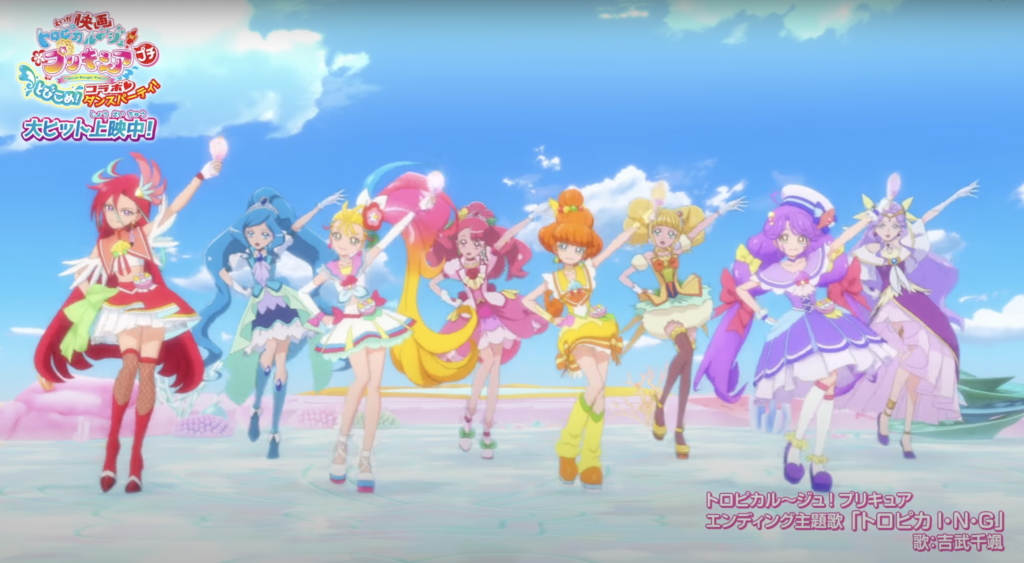 What makes the Precure Yume no Machi de Kyun tto GoGo! video special is that it is fully rendered 3DCG and not hand-drawn like the anime. The way that the characters are animated in the 3DCG ending is actually quite nice and pleasing to watch. It honestly kinda makes me wish that the entire Precure series was animated like that. Who knows, maybe I’d actually watch it 😉.