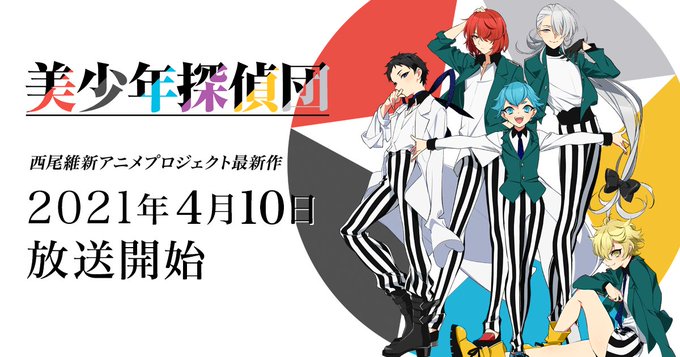 The upcoming anime series Pretty Boy Detective Club released a new promo video over the weekend, and it certainly looks interesting. Here’s the Twitter link, since Japan-side Aniplex habitually doesn’t make its videos on YouTube available in the U.S. (And no, Aniplex USA doesn’t have the same videos):

The opening theme, which can be heard in the video, is ‘Shake & Shake’ by sumika. They did the opening theme for Wotakoi: Love Is Hard For Otaku. Their music was also used in the anime film I Want To Eat Your Pancreas.

Pretty Boy Detective Club also added several new voices to the cast. Maaya Sakamoto (appropriately, Haruhi in Ouran High School Host Club) will play Mayumi Dojima. She gets the plot started by coming to the club with a request. Hiroki Nanami (Oscar in a Takarazuka version of The Rose of Versailles) voices Rei, a mysterious woman. Kohsuke Toriumi (Kiba in Naruto) will play Rai Fudatsuki. 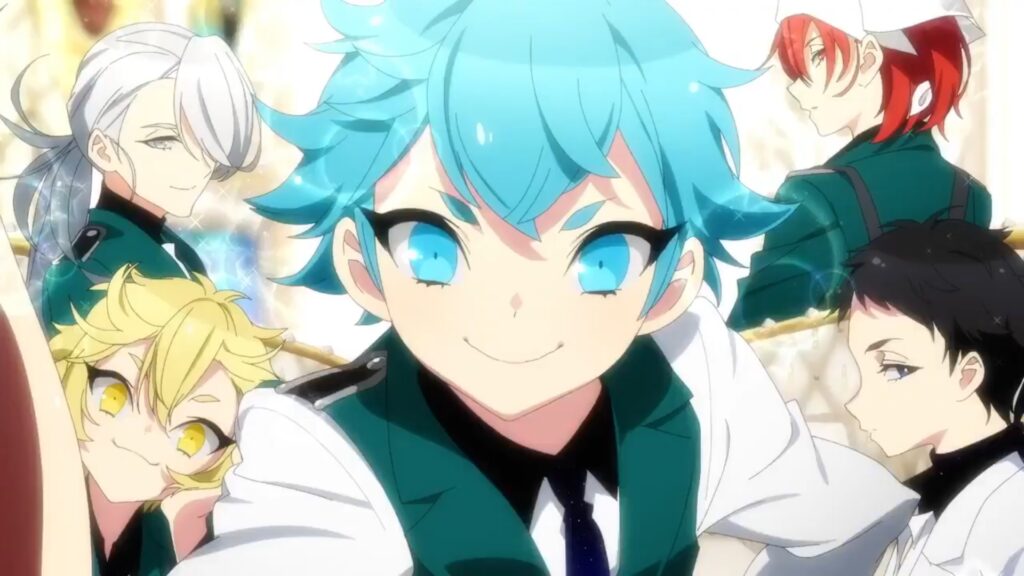 The new anime series, which will come out on 10 April, is based on a light novel series by NisiOisin, aka Nisio Isin. You might know NisiOisin from Monogatari or Medaka Box.

My first impression of Pretty Boy Detective Club (from the promos and other sources) is that it sounds sort of like a cross between Detective Conan and the aforementioned Ouran. You have young detectives of some sort, and they are undeniably bishonen. However, that description probably oversimplifies things a bit.

The franchise does promote itself as a mystery series, although they clearly use a very loose definition. But that’s OK. The mystery/detective genre is full of stories where the location, the characters, or some other quirk (Oxford, Botswana, cats, the supernatural) can be more interesting than the mystery itself.

The quirk here is that the detectives are beautiful boys. The official description also admits that ‘they themselves may well have created’ some of the problems that they aim to solve.

You can find the website for the Pretty Boy Detective Club anime here.