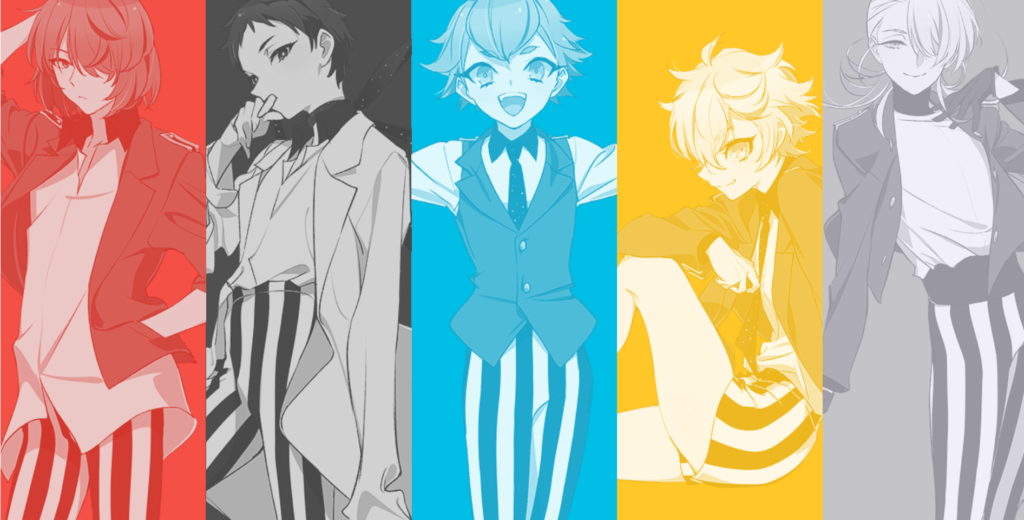 Gosh, it sure has been a year in a half since Monogatari fans got their last animated installment of the 2010s landmark franchise in Zoku Owarimonogatari. The prolific and eccentric novelist Nisioisin, the original creator of the series, has released plenty of more books in the series but who knows when they’ll get animated. Maybe after 10 straight years and nearly a dozen entries, Akiyuki Shimbo’s team at Shaft are tired of Koyomi Araragi.  The two creative forces aren’t tired of each other, as next year we’ll be getting a shaft produced, Akiyuki Shimbo directed adaptation of the original Nisiosin light novel Pretty Boy Detectives Club. 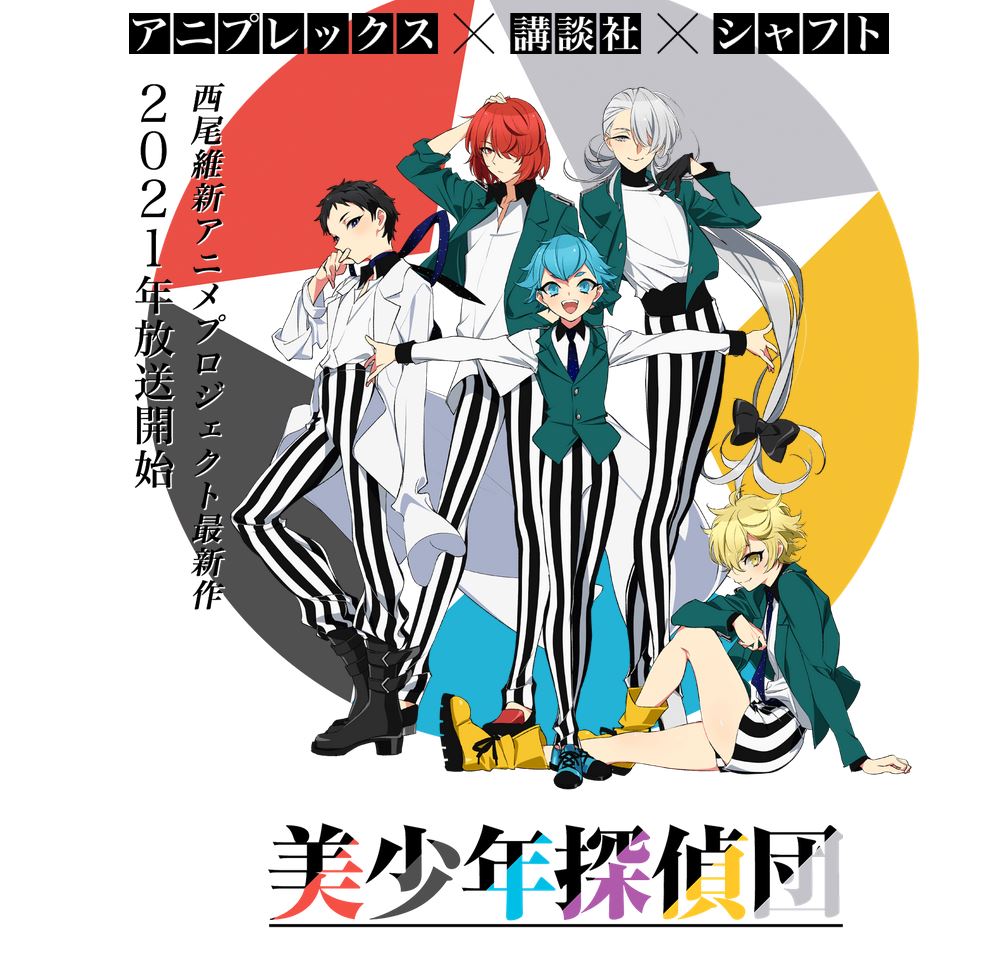 Doesn’t the name Pretty Boy Detective Club say it all? The original light penned by Nisioisin and illustrated by Kinako will air sometime next year. As the title suggests, the show will revolve around a team of handsome ‘ikemen’ detectives who operate behind the scenes at a presitigous school. One Mayumi Dojima gets dragged into the groups’ antics that, despite the fanfare, could have real life consequences. Fans of Nisioisin know to expect the unexpected, with nothing ever being as it seems. The novel series lasted for 11 volumes, and at this time we’re unsure how much this anime will cover.

On its face, Pretty Boy Detective Club sounds a like a certain famed series about a host club. However,if you’ve seen Katanagatari or read any of Nisioisin’s Zaregoto series, crap will probably hit the fan more seriously than rich kid antics alone would. The Nisiosin x Shaft x Shimbo creative outlet has been a stunning success so far, and we’re glad to see it continue particularly with something different. Whether Pretty Boy Detective Club becomes the next Monogatari is a toss up, although like its cousin does with its ladies, this show will introduce a rotating bevvy of interesting boys into the mix.

Pretty Boy Detecive Club will drop at an unknown date next year.

The Art of Delicious: How to Animate Food