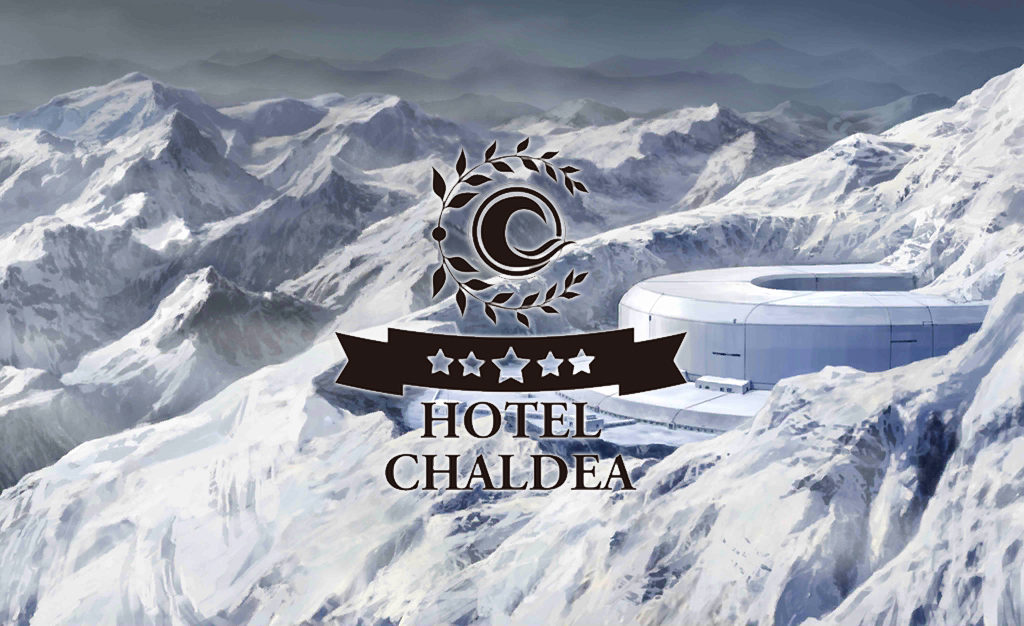 The Prince Hotel in Ikebukuro are no strangers to anime collaborations. In 2017, they featured a Gintama Japanese-style room, and in 2018, they featured a Yuri!!! on ICE collaboration with Sanrio. However, this year, the Prince Hotel is taking things one step further by changing their entire 25th floor into a “Concept Floor” which will feature large-scale collaborations that cover 20 twin “concept rooms” and 4 lounges. They refer to this floor as “IKEPRI 25”.

The floor will open in Spring 2019 and their first collaboration will be “Hotel Chaldea” based on the world of Fate/Grand Order. Like with previous collaborations, the rooms themselves will be themed to include the heroic spirits from the game and other Fate/Grand Order designs, but now there will also be a reason to explore the floor itself with its themed lounges and walls. The Prince Hotel is a fancy hotel within Sunshine City Ikebukuro, an area filled with anime events and video game collaborations. A space within Sunshine City is often filled on weekends with lines for new exhibitions based on games, idol groups or anime.

This will likely be an extra way to make a weekend special for those traveling from outside of Tokyo to attend events in Sunshine City or Ikebukuro itself. No designs for the event have been released as of yet, but they will be releasing more information about Hotel Chaldea soon. They will also be holding a lottery for room tickets upon opening. All the details you need to sign up for the campaign are on the IKEPRI 25 website.