In recent years, Doraemon, Lupin III, and even Studio Ghibli have made 3D animated films. Now, it seems that it is Prince of Tennis’ turn to get onto the 3D movie club. 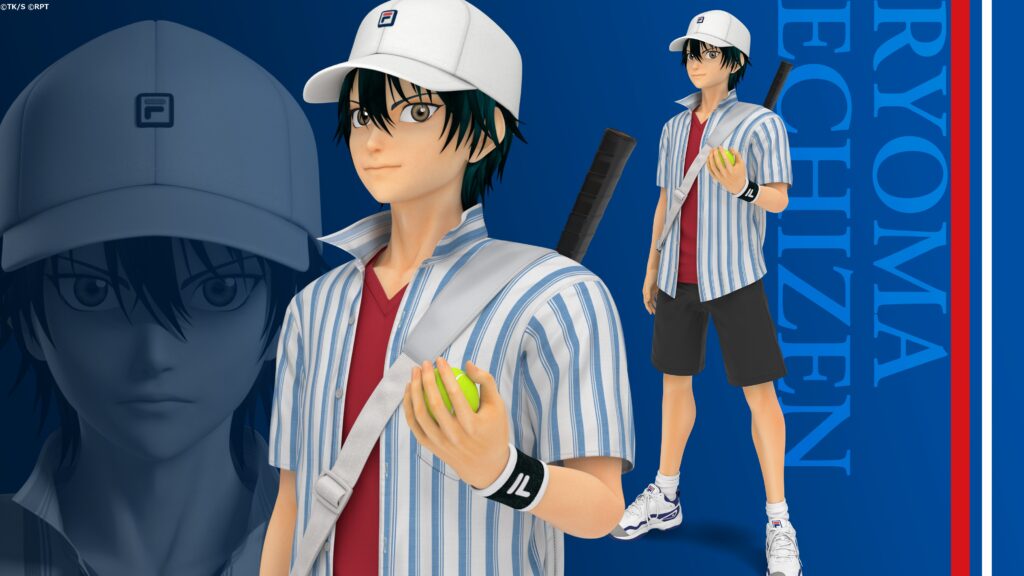 On Thursday, the sports franchise revealed character models for several of the main characters on its Twitter account. The new 3D anime film will be called Ryoma! The Prince of Tennis Shinsei Gekijo-ban (that last part translates out as New Movie Version).

A 3D CGI design for Ryoma Echizen was already revealed in a trailer which was posted to YouTube in December: 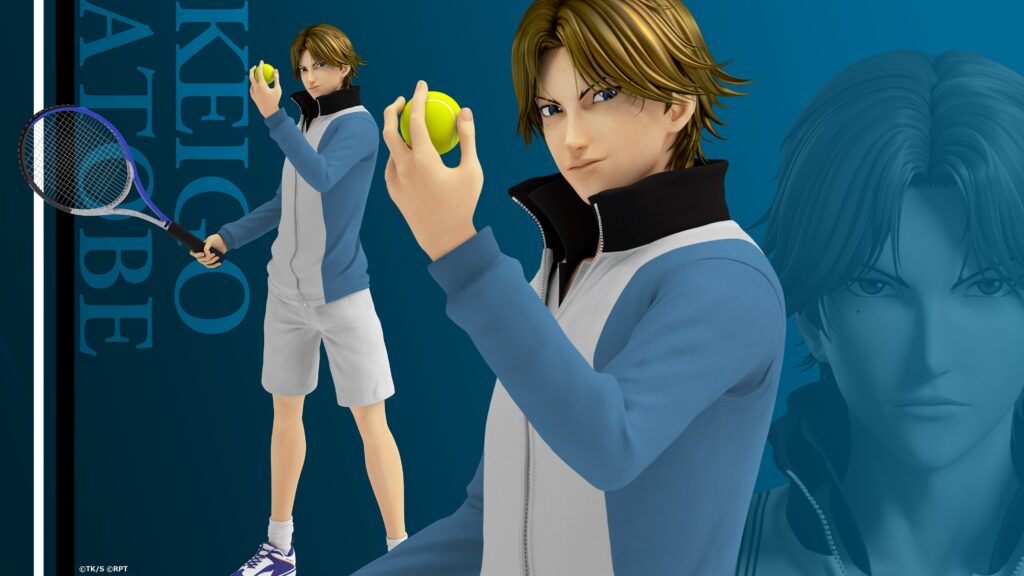 Although the video focuses on Ryoma, we also get a brief glimpse of a younger version of his father, Nanjiro. A few other characters also get very brief sneak peaks. 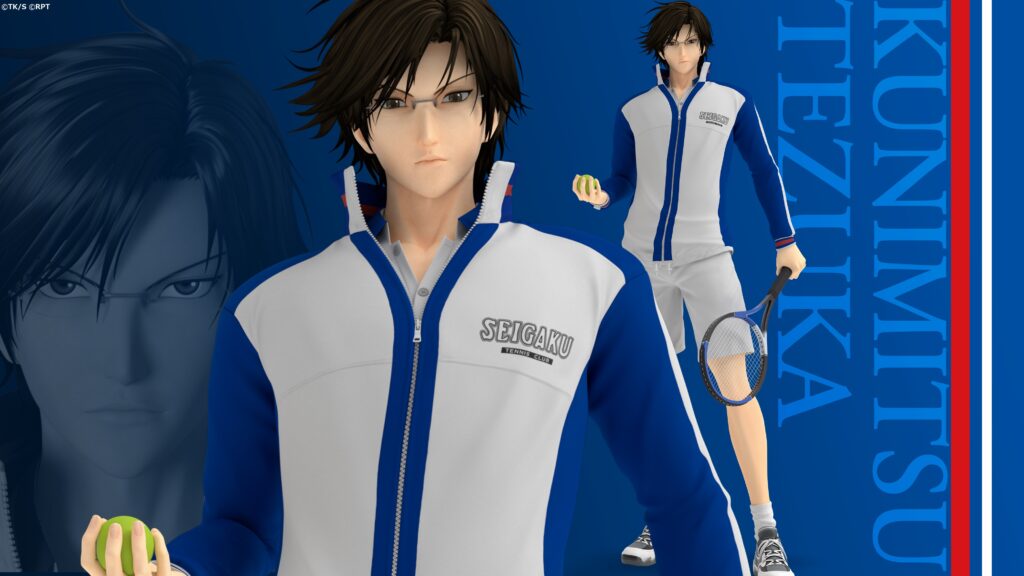 Today’s announcement included Ryoma and Nanjiro, but we also get our first good looks at Keigo Atobe, Kunimitsu Tezuka, and Sakuno Ryuzaki. Incidentally, I love the description of the new Sakuno model: ‘… a lively figure that conveys the fluttering of skirts and hair that is unique to 3DCG.’ 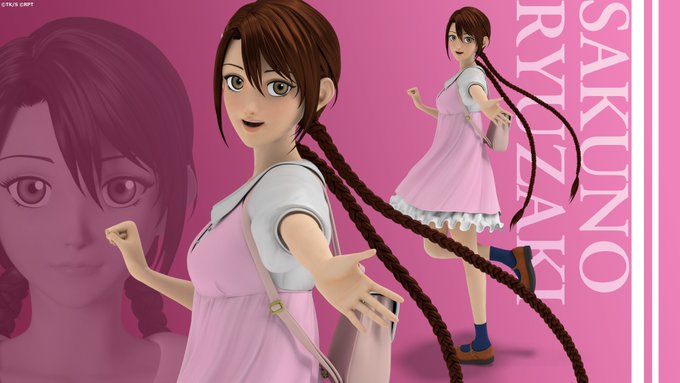 As was noted earlier, the new 3D Nanjiro model is based on his younger days as Samurai Nanjiro, and not his current role as Ryoma’s father. 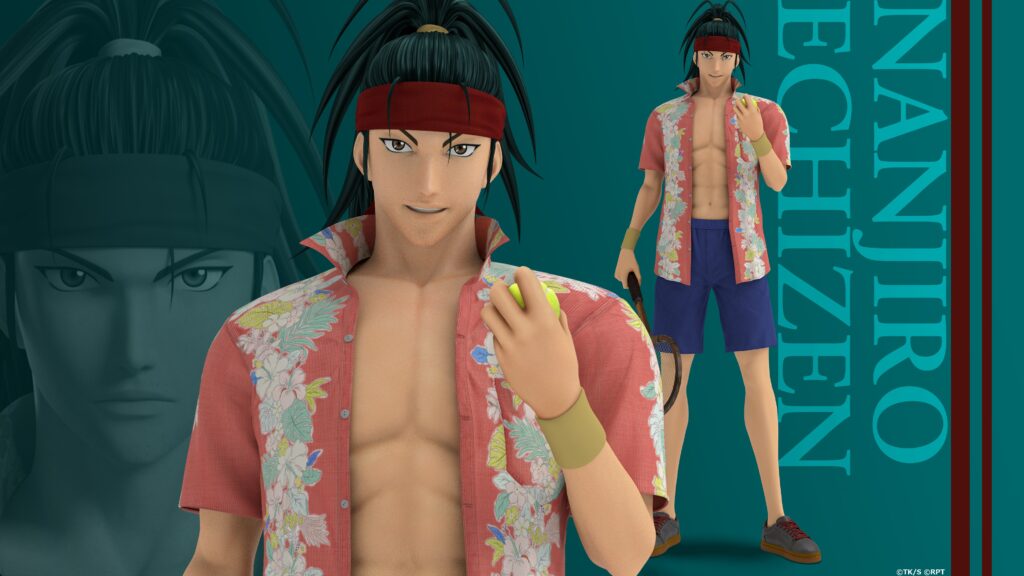 Hopefully, we will get to see these character designs move in a new trailer soon.

The 3D CGI movie of Prince of Tennis was originally supposed to arrive in spring 2020, but it was delayed for more than a year. The film now has a 3 September premiere date, according to the movie’s website.