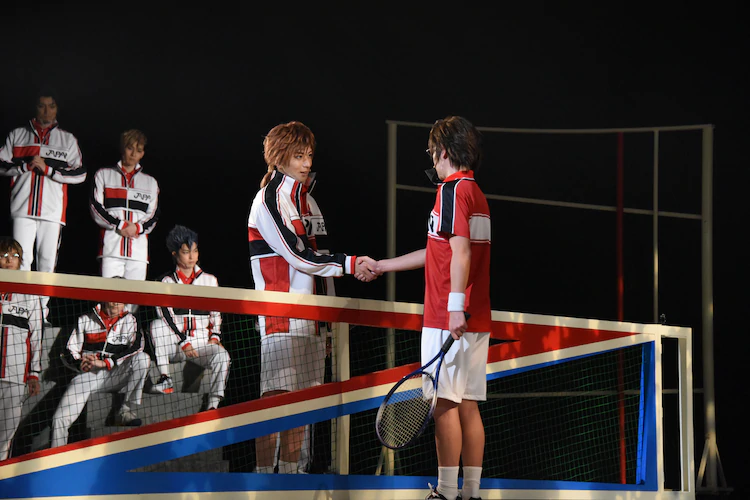 The Prince of Tennis musical finally concluded its third season back in May after a remarkable five-year run. And the tenth Seishun Academy cast would have been able to graduate on time too if it weren’t for the pandemic throwing a wrench in the plans. Thankfully, November saw the stage play’s proper conclusion via livestream, which goes to show that it’s always better late than never. And now, the show must go on: the fourth season of the Prince of Tennis musical is officially upon us, with a brand new show ringing it in. 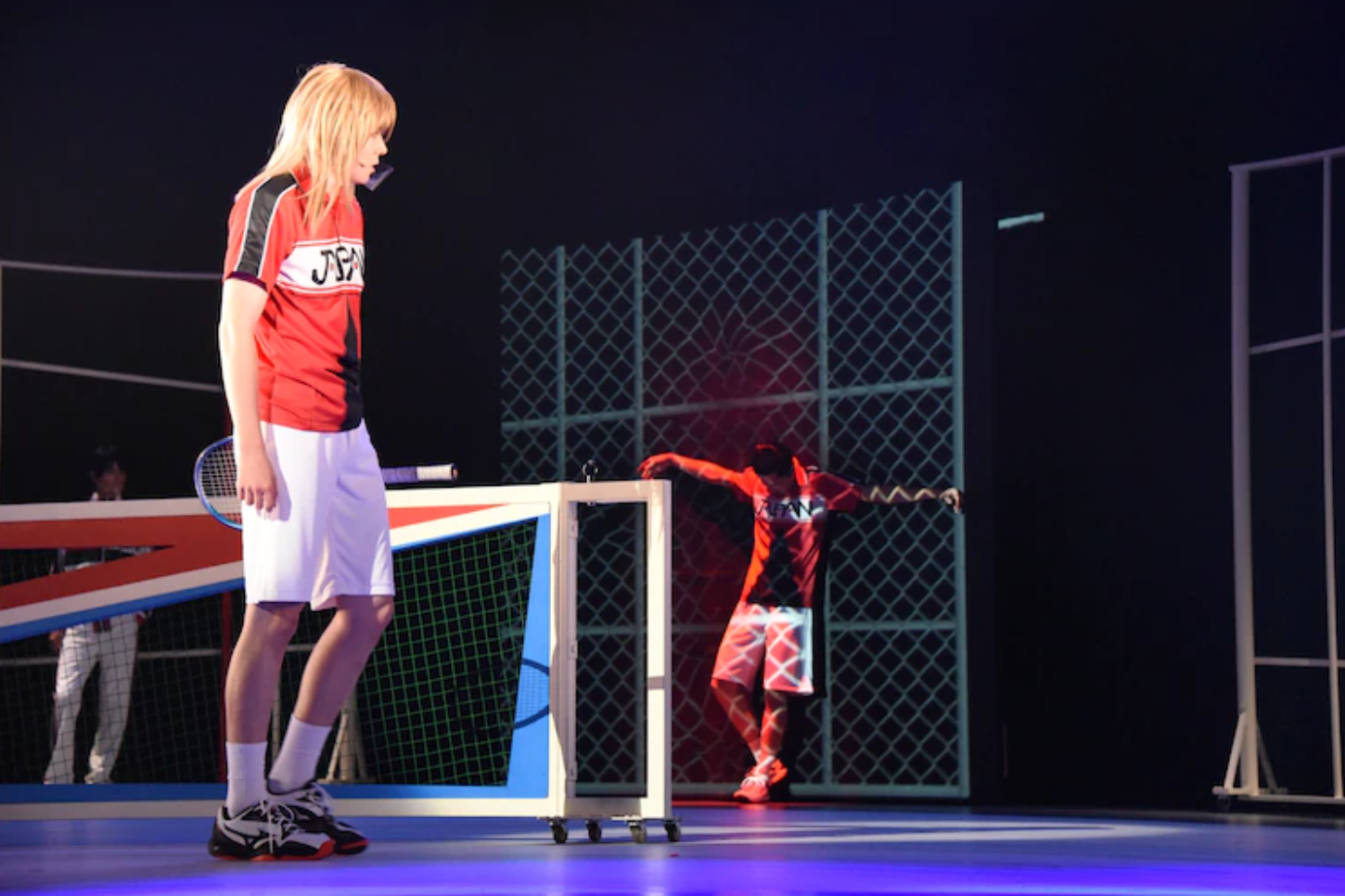 The New Prince of Tennis: The First Stage show is a special one since it is the first original show the long-running musical has had in over 10 years. The previous two musicals were retellings of the original manga’s arcs covered in the musical’s first season, which had Ryoma Echizen and his peers at Seishun Academy clawing their way towards the Nationals Tournament. The scripts were rewritten and cast members were always entering and exiting, but the same grounds were constantly trodden. This new show may prove to be a welcome breath of fresh air, as it covers the manga’s sequel, The New Prince of Tennis, following Ryoma’s post-Nationals tenure in the U-17 training camp where new challenges await.

The show is now performing at the Nippon Seinenkan Hall in Tokyo’s Shinjuku district and will play there until 24 December. It will then reside over at Osaka’s Mielparque Hall from 29 December through 10 January before making a boomerang loop back to the Nippon Seinenkan for more shows between 5 February to 14 February. Missed out? Don’t worry. You can expect a Blu-Ray of the new Prince of Tennis performance to drop on 30 June 2021. 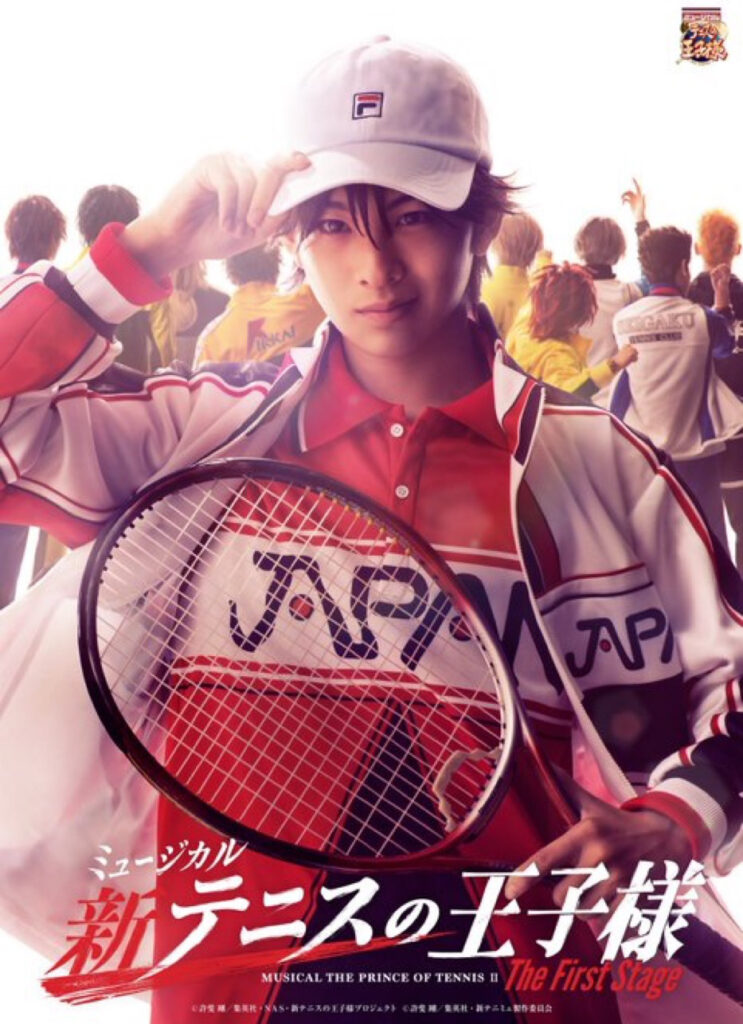