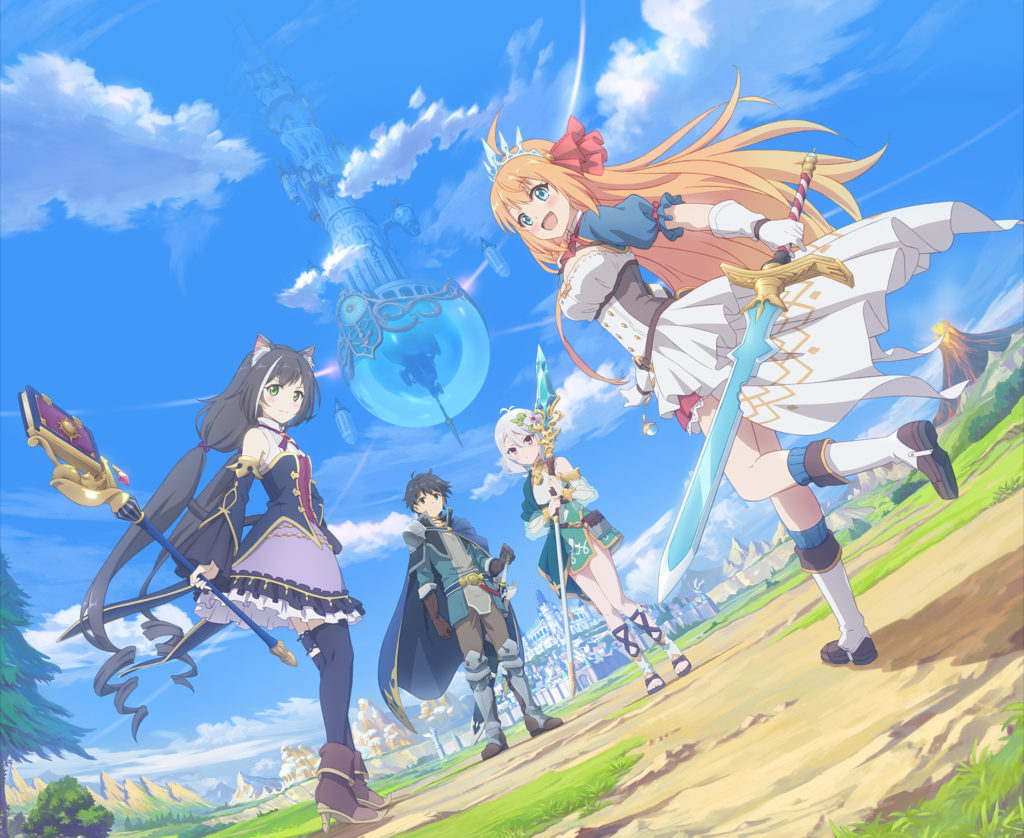 Cygames is steadily building itself up to the status of royalty within the mobile gaming space. To promote the studio’s biggest games, Cygames has been working with anime studios to release anime adaptations on TV. Their first time within the anime space was a loose adaptation of Rage of Bahamut by MAPPA in 2014. The next year, they worked on The Idolmaster: Cinderella Girls published by Bandai Namco. Whilst Cygames only developed that title, they still were brought on to assist in developing the anime adaptation.

In just five years, Cygames has embedded themselves into the anime industry. Outside of adaptations of their own titles, they co-produce shows like Yuri!! on Ice, Made in Abyss and In This Corner of the World. They also helped produce Maquia: When the Promised Flower Blooms and CyDesignation director (and Final Fantasy XII character designer) Akihiro Yoshida even stepped in to design the characters and draw illustrations for the film. 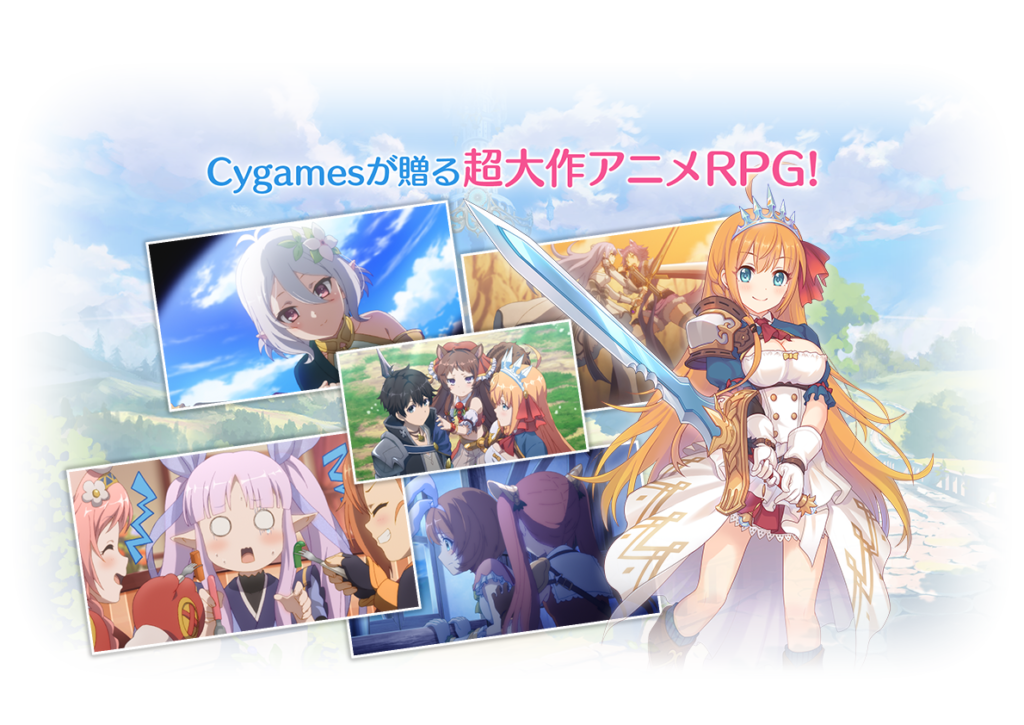 Now Princess Connect Re:Dive has been announced to be animated at Cygames Pictures, Cygames’ own in-house animation studio. In 2017, the team produced the Blade Runner: Black Out 2022 short film with Sola Digital Arts and this season they’ve been producing Mysteria Friends, an adaptation of Rage of Bahamut‘s Mysteria Academy event. They’d been building up staff for the last couple of years, but this proves the team is ready to take on full adaptations of Cygames mobile games.

Cygames still collaborates with other anime studios for some of their works, like in the case of Princess Connect Re:Dive‘s animation by Wit Studio, it’s clear that they want the full TV adaptations created in-house whenever possible. This way the staff can give the show their full attention rather than having to squeeze it between other contract work.

Princess Connect Re:Dive is written by light novel author Akira and tells the story of the protagonist as they recruit girls over to his side in the fantasy continent of Astria. The protagonist works with these girls to solve mysteries and help them out with their problems. It’s likely that the anime adaptation will focus on these character interactions to promote the game. This anime adaptation marks the first anniversary of the game’s release and follows a collaboration with Shadowverse in December.

other Carley Garcia 9 months ago