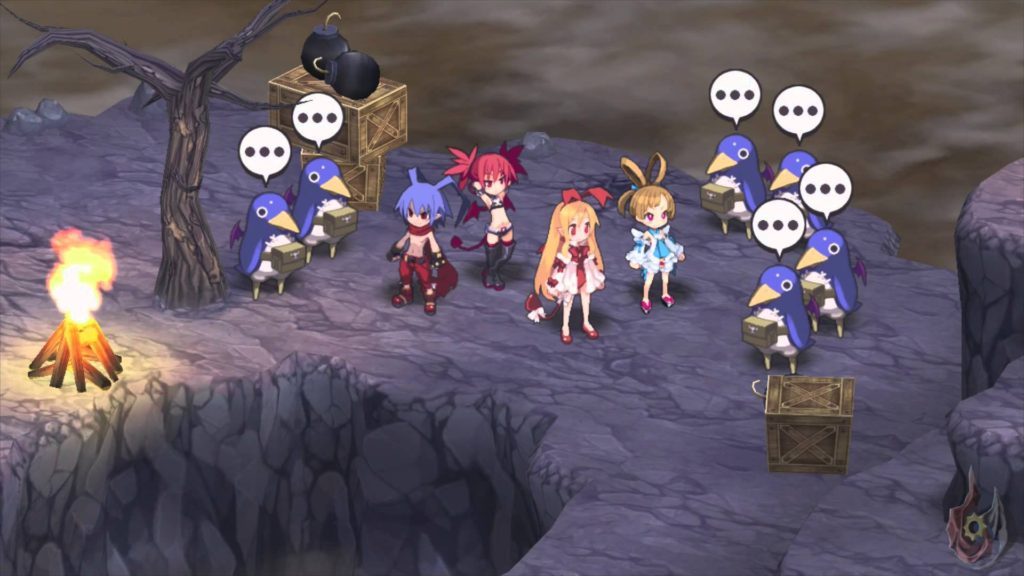 The solitary Prinny really has it rough. Already, they are doomed, unfortunate souls seeking redemption by living within the husk of some penguin-like doll with batwings and peg legs. And Celestia help them if they find themselves serving within the rank of Lady Etna herself — she has a penchant for tossing them around, and that’s not great for a creature that explodes upon impact. To add insult to injury, we the players can’t seem to decide if they’re some goofy minion character good for a few laughs, or really an epic hero out to collect desert ingredients and underw…; you know, I don’t really think that Prinny: Can I Really Be the Hero and Prinny 2 really do much for their case.

So let’s run with that. In true Prinny spirit, we must ensure that Nippon Ichi creates an actual Prinny and then blows it to kingdom come. And the only way to achieve that goal is making sure that the company’s reluctant mascot character comes in first place at Japan’s “Yuru Chara Gran Prix,” otherwise known as the “Mascot Character Grand Prix.”

This year’s competition gathering the best of the best amongst Japan’s famous mascots will take place on November 18 and 19 at Nagashima Resort near Nagoya. Voting is already open, however, and it is your civic duty to visit this page and vote for the magnificent creature below. All you need to do is confirm that you are not a robot, and click the big yellow button below to register with an email address. Votes can be cast once a day. Via their official twitter, NIS has elaborated on the real-world perks they will introduce depending on the rank that Prinny achieves in the competition.

See, at the 20th and above prize rank, we can already tell that NIS clearly doesn’t expect to achieve such a manner of success. I mean, who is that lifetime supply of sardines even going to? The Prinny? Us?

And that 10th or above prize rank? Clearly, they have no intentions of dignifying the poor blokes with another proper game.

I call upon you all, then, to help us out in showing NIS what the people really want. To see our Prinny take center stage as the king of the mascots, and then blown to smithereens shortly thereafter. Hey, maybe they’ll throw in that new game as a consolation/bonus anyway.