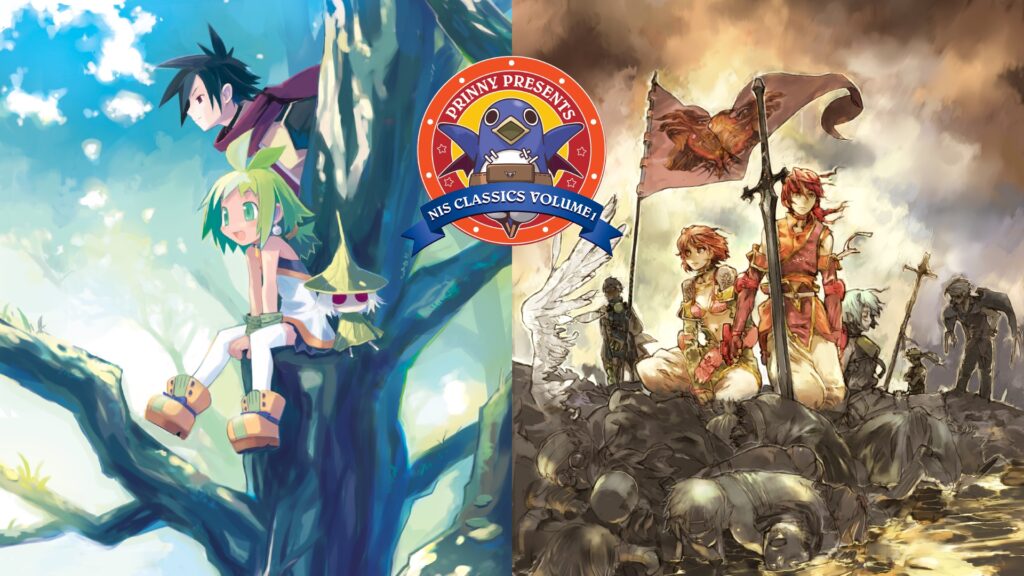 Prinny Presents NIS Classics Vol. 1 for Nintendo Switch will arrive in North America on 31 August. On Tuesday, those fine doods at NIS America posted a promo video featuring Soul Nomad & the World Eaters, one of the two games featured in the collection:

It’s hard to believe that something which was first released as recently as 2007 can be considered ‘classic,’ but there you have it. Phantom Brave: The Hermuda Triangle Remastered, the other game in the collection, is a remake of a game which was originally released in 2004.

Still, in the world of video games, 17 years can be an eternity. (Just for comparison, Katamari Damacy, Sonic Heroes, Mario Party 6, and Paper Mario: The Thousand-Year Door all crossed the Pacific in 2004.)

And arguably, both of these games could be considered classics in the sense that they are both good games which can withstand the test of time. Critics generally gave them high marks.

They also serve as reminders that not all of Nippon Ichi Software’s tactical and strategy RPGs have to be as hammy or silly as Disgaea. Even so, we’re not exactly talking about Final Fantasy here. 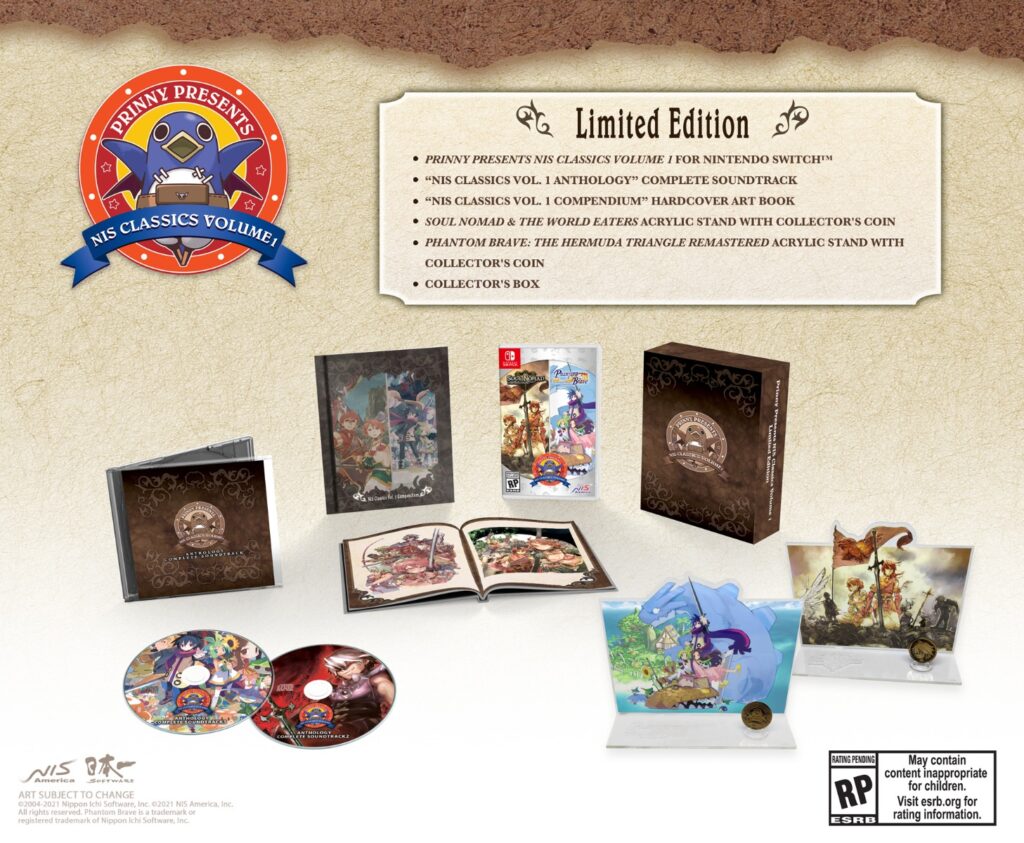 Naturally, the limited edition will come with some neat extras, such as a hardcover art book, soundtrack, and acrylic stands. You can pre-order the game collection here. The game will arrive on 3 September in Europe, and 10 September in Oceania.