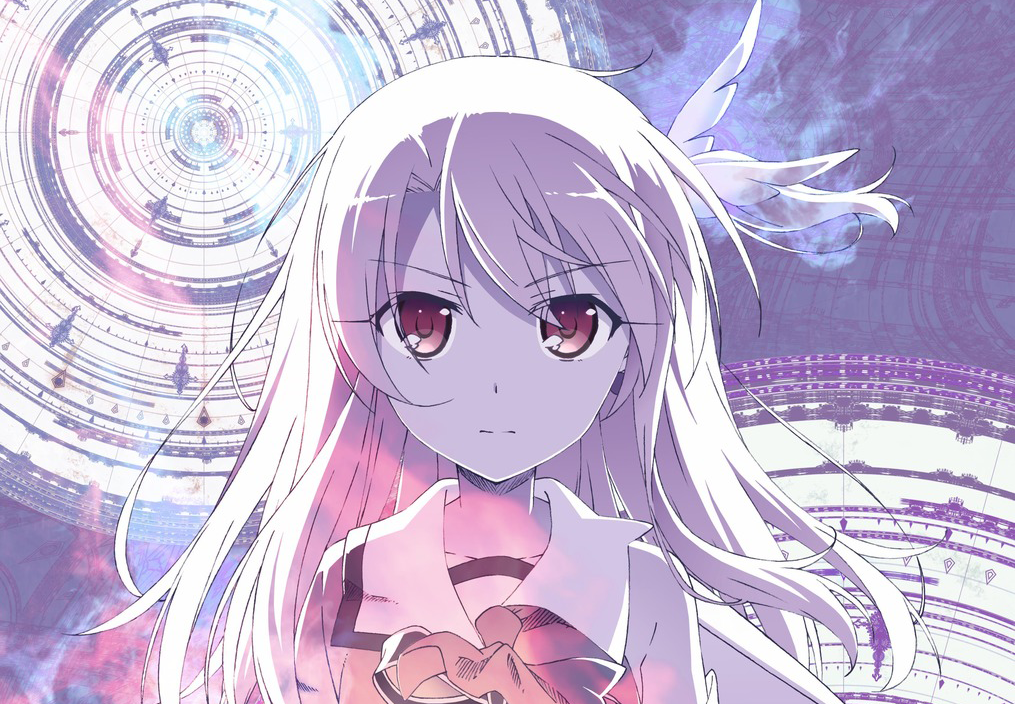 Announced at AnimeJapan 2017, the upcoming ‘Fate/kaleid liner Prisma☆Illya: Oath Under Snow’ film will premiere nationwide in Japan this Summer. Kadokawa began streaming the PV for the latest entry into the Fate/kaleid liner franchise on Saturday through their official YouTube account. Attending the reveal at Kadokawa’s booth were voice actors Noriaki Sugiyama (Shiro Emiya) and Mai Kadowaki (Illyasviel von Einzbern). Advance tickets for the film went on sale at the event, bundled with a limited edition clear file.

Based on Hiroshi Hiroyama’s original Fate/kaleid liner Prisma☆Illya manga, the series would be adapted into an anime spanning four seasons. Originally broadcasted in September 2016, the fourth season’s final episode teased fans by previewing the upcoming films first look trailer. Returning to work on the film are the animated series’ main cast, including Noriaki Sugiyama, Mai Kadowaki, and Kaori Nazuka. Fate/kaleid liner Prisma☆Illya: Oath Under Snow will be directed by Shin Oonuma and produced by Hayato Keneko.

Streamed in North America through Crunchyroll, and made available for home release via Sentai Filmworks, the series acts as a standalone universe to the mainline Fate/Stay Night series. The show’s full synopsis can be read below:

Illya’s normal life is suddenly halted by the Kaleidostick Ruby, a magical wand on the run from her former master who instantly decides that little Illya has all the right stuff to become the next great magical girl. However, Ruby’s previous owner Rin Tohsaka isn’t exactly thrilled to be de-wanded, especially since she’s just accepted an assignment to collect the seven legendary Class Cards. It seems the only solution is for Illya to take up the task and learn the ropes under Rin’s supervision.

There has been no official word on a North American release for the upcoming animated film. The full promotional video can be streamed below:

Further information on the upcoming film can be found via the official website, here.