PRODUCTION I.G Continues to Shape the Future of Japanese Anime 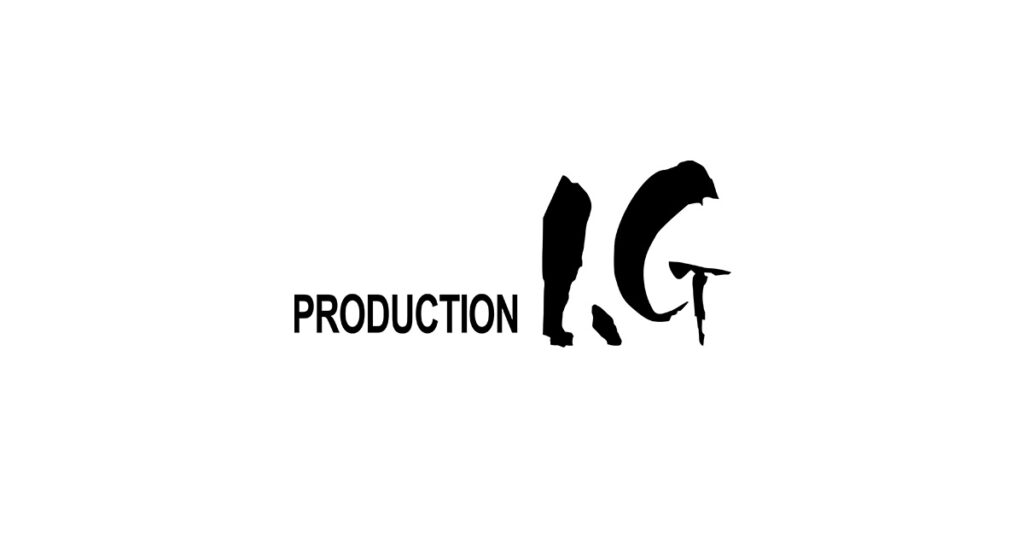 The company that’s steadily closing the gap between pop culture in Japan and the USA.

Production I.G. was the brainchild of an anime duo as iconic as Gon and Killua: Mitsuhisa  Ishikawa and Takayuki Goto. Since its inception in 1987, Production IG has been constantly raising their own bar and enticing new fans into the world of anime.

Since 1987 they have delivered incredible works such as the Ghost in the Shell franchise, Psycho-Pass, Moribito, and Blood: The Final Vampire.

In a 2007 interview, Mitsuhisa Ishikawa said “In the past 20 years we have no representative past titles, future productions must be our representative work. That’s our approach.”

It’s that laser focus on the future that makes Production I.G. such a success. It’s been over 30 years and it truly seems the best is yet to come. Because of I.G. Production’s past, they are uniquely positioned to usher in the future of anime.

In the mid-80s both Ishikawa and Goto worked for the anime powerhouse Tatsunoko Production. When the two first started their own studio it was under the Tatsunoko umbrella and they were named I.G. Tatsunoko.

Zillion, the short-lived anime series, is considered the first work by I.G. Tatsunoko. Though Zillion only ran for under a year it made its mark on pop culture. Sega made a companion Zillion game for the series and the music video for Janet and Michael Jackson’s Scream featured shots from the show.

The Patlabor movies were the first early successes for Ishikawa and Goto. During the release of Patlabor 2 in 1993, their company left the nest of Tatsunoko and changed their name to I.G. Productions.

What started as one studio in Musashino has expanded exponentially in the last 32 years. They even own a pizza restaurant at their Musashino headquarters. Nom Nom for us.

Even more important than the pizza, Production IG has created some of anime’s greatest hits. Through their work they have bridged the gap between Japanese and American culture through their epic Collaborations.

Ghost in The Shell is arguably the best-known franchise created at I.G. Productions. It all started with their 1995 film Ghost in the Shell, which was inspired by a manga of the same name published six years before by Kodansha.

The rest is pretty much anime history and over two decades later Ghost in the Shell is bigger than ever. Just this week a new series Ghost in The Shell: SAC_2045 was released and season 2  is already in the works. You can read our interview with Ilya Kuvshinov, character designer for the show here.

Ghost in The Shell has millions of fans and one of them just so happens to be American director  Steven Spielberg.

Sidebar:  Directors Andy and Larry Wachowski played the full 1995 Ghost in The Shell film to pitch their latest movie idea The Matrix to producers.

For the second Ghost in the Shell movie, the studio was courted by Universal and Sony. In the end though, superfan Steven Spielberg and his company DreamWorks were the ones who obtained the rights.

That’s how Ghost in the Shell: Innocence was born. It premiered at Cannes in 2004, as only the sixth animated film to do so. The budget for the film was two billion yen. Hey, killer robotic sex dolls ain’t cheap.

While it wasn’t a box office success, many consider Ghost in the Shell: Innocence to be a worthy addition to the franchise.

Kill Bill came out in 2003 and marked the fourth film directed by Quentin Tarantino. As you may recall, the eccentric movie maker has repeatedly promised he will only direct ten films. At the time of its release, it was his highest-grossing film and made it to number one at the box offices.

It also introduced a whole new audience to Production I.G., whether they knew it at the time or not. Quentin Tarantino is a long time anime fan and tapped Production I.G. for the animated O-Rens revenge sequence in the film.

No audience member was soon to forget the unexpected scene. It was an incredible signal boost for anime in American culture.

The anime sequence was originally eight minutes long but was extended for the Final Cut release Kill Bill: The Whole Bloody Affair.

Everyone hold on to their shorts. Uzumaki by Junji Ito is finally being made into a series. Anime fans have waited twenty years for this announcement. And no, it won’t be a flop like the Junji Ito Collection, at least we at OTAQUEST don’t think so.

Production I.G. is partnering up with Adult Swim for the project slated to be released sometime within 2020 (though possibly pushed back due to Covid-19). The show will be a four episode mini-series that airs during Adult Swim’s Toonami anime block. Production I.G. has brought in Hiroshi Nagahama to direct.

Toonami originally ran from 1997 to 2008 on Cartoon Network and then relaunched on Adult Swim in 2012. It has previously aired Naruto, One-Punch Man, Hunter x Hunter, and other anime classics.

Toonami is widely credited for introducing American kids to the world of anime. I myself am included in that grouping — ThunderCats Ho! Bringing Toonami and Production I.G. together is an exciting moment for anime. This collaboration will mean the rare case where an American audience gets to view an anime series before anyone else in the world.

A teaser for the show can be found here.

Sol Levante gives us a clear idea of what the future of anime looks like and it’s no shock that Production I.G. is involved. This time in collaboration with American streaming service Netflix. Four minutes has never caused such great anticipation as Sol Levante did before its release earlier this year.

The story shows a young warrior searching alongside her familiar, to find a sacred place said to fulfil wishes.  From the opening shot till the very end Sol Levante is a visual feast of explosive colors and movement. It’s a rocket ship to the future of anime and leaves audiences ready for what’s next.

This was all made possible by the use of 4K HDR, a first for the anime world.

The show’s director Akira Saitoh “4K and HDR is like getting wings and an engine to see a horizon where a new era is rising. We keep challenging ourselves and being innovative for the future.”

While Sol Levante can stand on its own, it is widely being heralded as a showcase of what’s possible. This was Production I.G.’s goal and in companion making of the video explained that their decision to pair with Netflix put them at the “crossroads of Entertainment and technology”.

Being about the cutting edge of anime isn’t about competition for Production I.G.. It’s more about pushing anime to greater heights, reaching new audiences, and continuing to wow those that have always loved the genre.

The addition of 4K HDR in animation makes for endless opportunities for the future of anime. It’s fitting that Production I.G. is right where they always have been, at the forefront of the movement, ready to tackle the next idea.

And hell if we aren’t excited to be there when they do.