Production I.G. to Helm Original Anime Based on the Infamous ‘Kabukicho’ 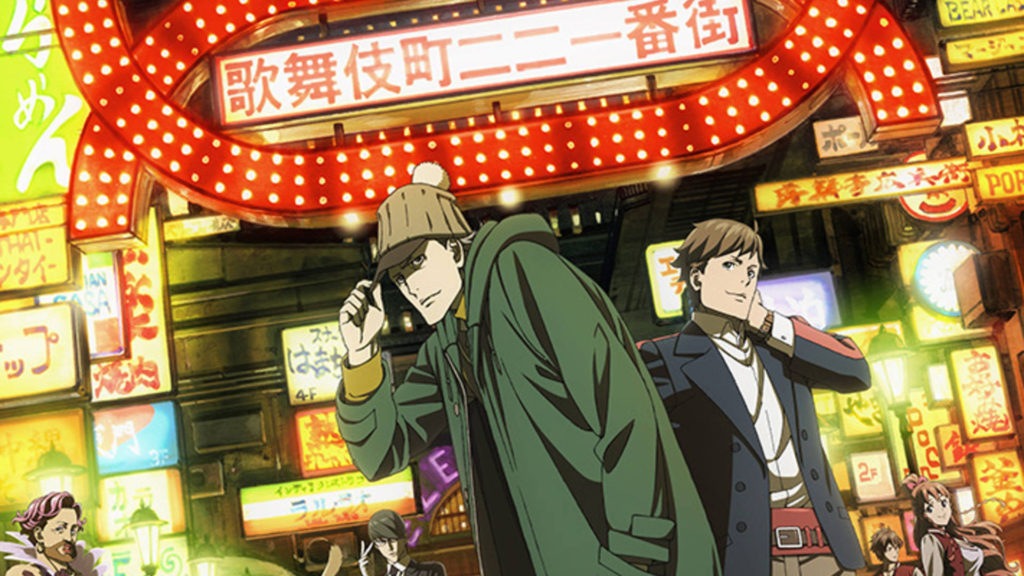 Production I.G., the studio behind numerous anime such as Psycho-Pass, Haikyuu!, and a number of other titles, have announced a new, original anime project titled Shinjuku-ku Kabukicho. The original project has been in development since 2014, As the title suggests, the story will take place in the Kabukicho area of Shinjuku-ward, which is known for its vibrant nightlife as well as for it’s more unsavory elements. If you played any of the Yakuza games, then it is Kabukicho upon which Kamurocho is based, which should help you understand what kind of place it is if you haven’t had the opportunity to visit it yet.

Using this setting, the original anime series will tell the story of a “bizarre murder case,” and from the looks of the Sherlock Holmes-esque character in the key visual released alongside the announcement, it seems that the characters will be trying to solve that case: Other than the above key visual, we don’t have much more information as to the story or characters, but what we do know is that a lot of the key staff positions have already been filled – suggesting that it may air sooner than we think. Directing the series is Ai Yoshimura (Cheer Boys, Dance With Devils), handling the series composition is Kishimoto Taku (91 Days, Usagi Drop), and penning the character designs will be Yabaki Toshiyuki (Persona 5, Joker Game).

Production I.G. has had a good history with producing original anime, with Psycho-Pass being a keen critical favorite to this day. Combine this with the already interesting setting of Kabukicho, and it’s safe to say that I’m keen to see how this project will turn out.