‘Hatsune Miku: Project Diva Mega Mix’ is Coming to the West on Switch 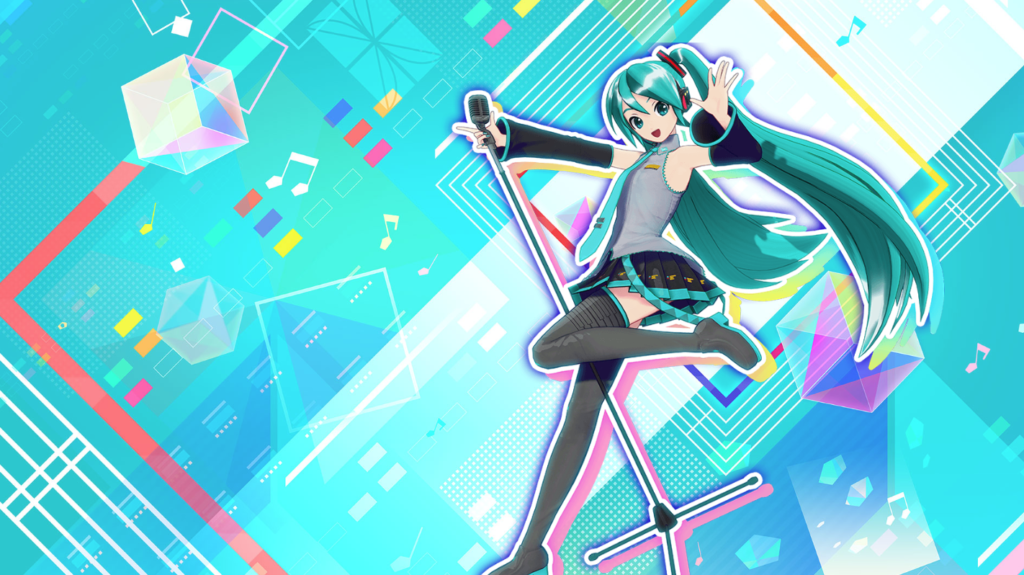 After being announced for the Nintendo Switch in Japan under the name Hatsune Miku Project DIVA Mega39’s a few months ago, fans have wondered if Hatsune Miku: Project DIVA Mega Mix would be getting an English release. Today, Sega of America has confirmed the latest game in the Project DIVA sub-franchise would be coming to English language fans with the Project Diva Mega Mix sub-moniker next year. No release date yet, unfortunately, but I’ll be keeping my eyes out and letting you as soon as word gets out. With over 100 songs in the collection, whether you’re a big Vocaloid fan or just like rhythm, it’s going to be a must buy.

Aside from the gigantic list of songs which includes 10 new originals totaling up for 101 tracks before any DLC comes out, Hatsune Miku: Project DIVA Mega Mix will also include multiple ways today. Fans who’ve played it on PlayStation can rest assured that the traditional button mode will be included, which is great because it’s addicting as hell. However, this new iteration will take advantage of the Joycon’s unique functionality in a new mode where you can wave your controller to the beat. While I doubt that mode will be as intricate, it might be a fun party gag with friends.

I’ve said it before but I’m extremely excited for Hatsune Miku: Project DIVA Mega Mix. So far the new music that has come out sounds stellar and I’ve never been disappointed with the majority of tracks selected for a Project DIVA game in the past. With more songs and better visuals than ever, this Nintendo Switch exclusive is shaping up to be the definitive installment in the series. Hoping we get a release window soon.

Hatsune Miku: Project DIVA Mega Mix is set to come out in the United States next year.