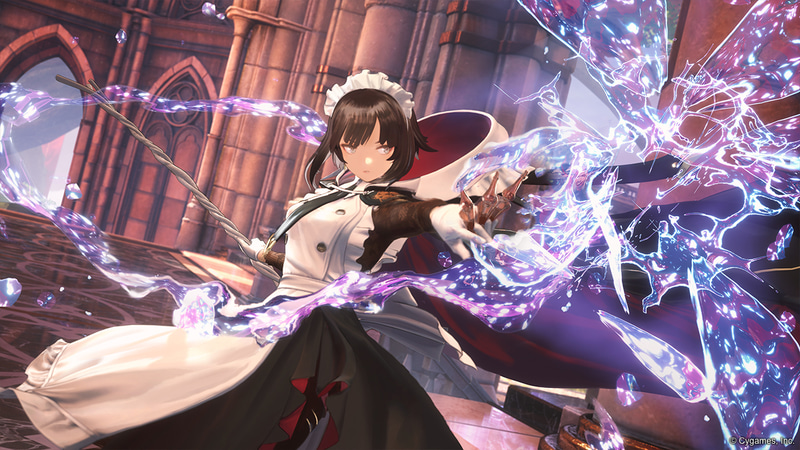 CyGames announced today that they’re hard at work on a brand new project with the title Project GAMM, an action fantasy game.

The Japanese developer has recently been making their foray into the consumer market with their 2020 release of GranBlue Fantasy Versus as well as their highly anticipated RPG GranBlue Fantasy: Relink. 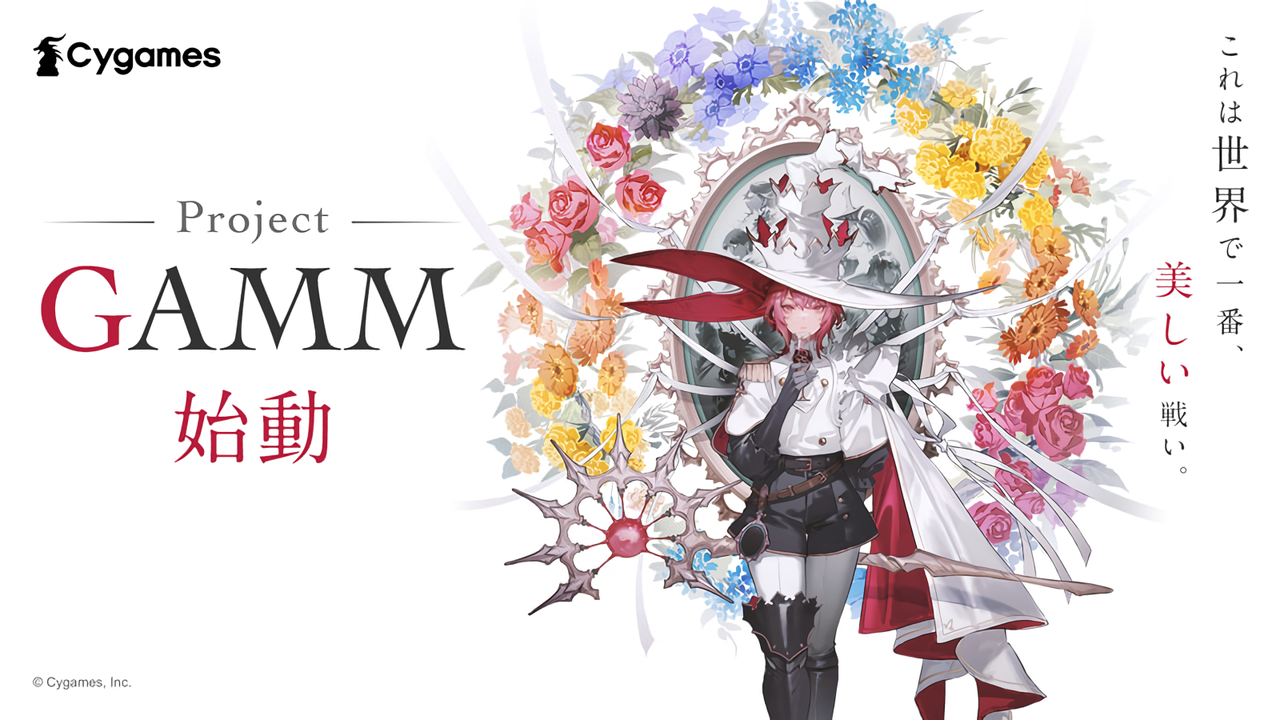 Details on Project GAMM are extremely scarce at the time of this writing, with CyGames only announcing that the game is a royal fantasy game where wizards use many kinds of magic and set in the sorcerer’s world of sun and rain, called ‘Noir’. 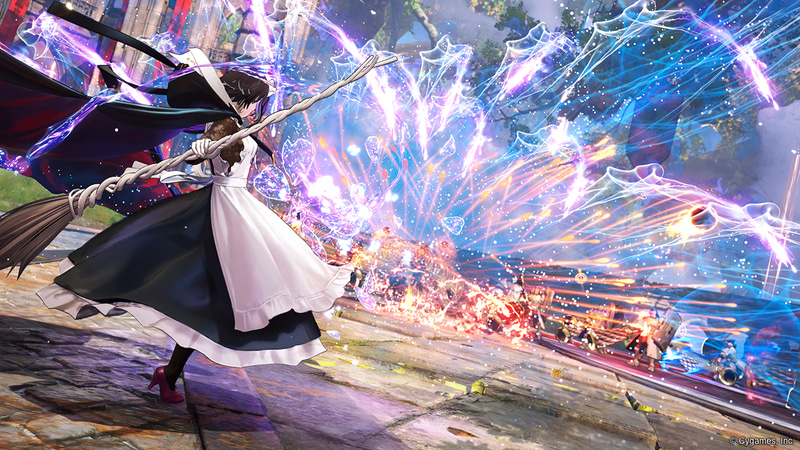 Just based on the lineup of main staff members, this game has a very high chance of being a massive hit. Project GAMM is still under active development and has yet to be given a release date or even a release window. You can bet though that once there is a more solidified product, CyGames will be marketing the hell out of this. I’m excited to know more.

Evangelion Wind Symphony Returns for Nationwide Tour in May