Project Judge Gets a New Name and English Release Window 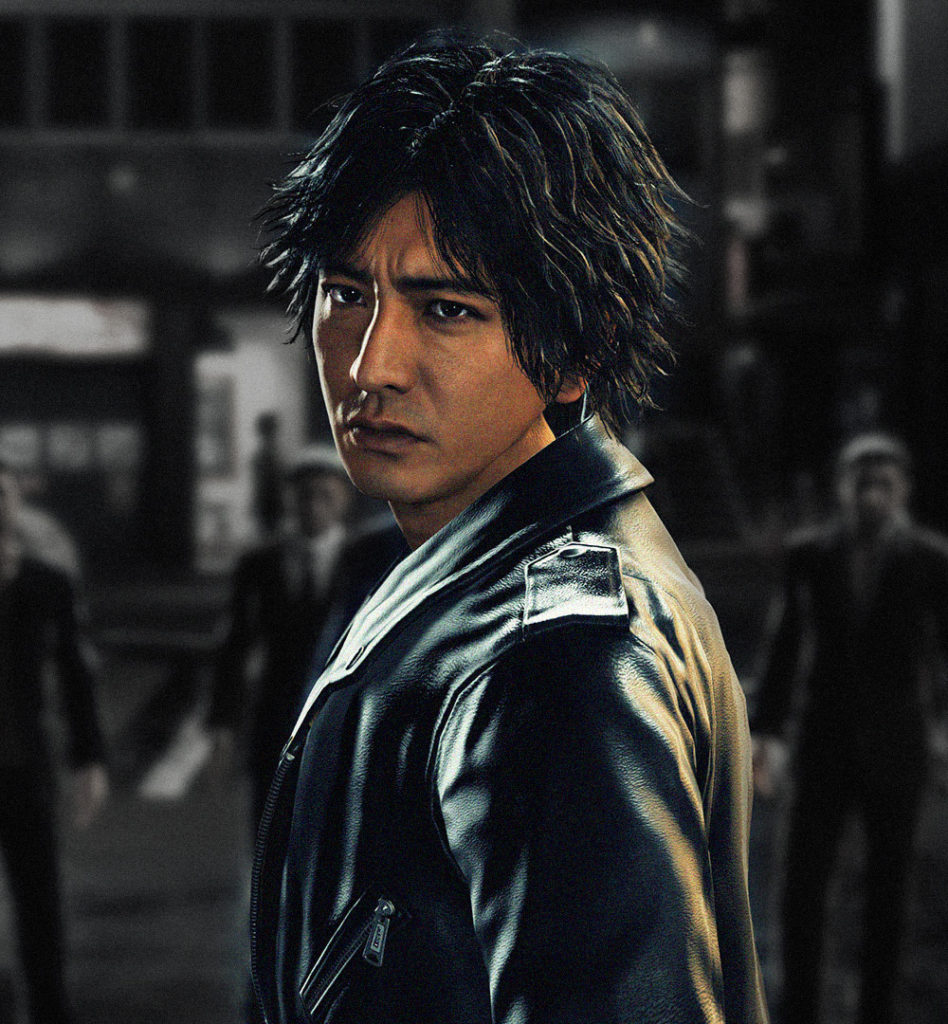 Every time SEGA’s upcoming Project Judge (Judge Eyes) has been shown off, the game has risen further and further up my list of most anticipated titles. We’ve reported on the game a few times in recent months, especially with more and more trailers being released to build excitement for the game as we edge closer to the title’s December 13, 2018, release date in Japan.

With director Toshihiro Nagoshi and his team over at Ryu ga Gotoku Studio constantly sharing new tidbits of information and inside looks at what they wanted to craft for this game, anticipation both within Japan and overseas has been steadily rising, understandably resulting in players eagerly awaiting the opportunity to play it for themselves.

Well, it looks like the wait might finally be over, with the announcement that Project Judge will be released in the West during Summer 2019 under the title “Judgment”. Featuring a full English-language voice dub, the game might just be one of the most fleshed out localizations from SEGA when it comes to Ryu ga Gotoku Studio releases. Announced during the Kinda Funny Games Showcase earlier today, the news was joined by an all-new trailer as seen below:

Known simply as Judgment for the Western localization, the game’s inclusion of an English-language dub remains a surprising decision, especially considering the lack of such treatment in regards to the Yakuza series despite its spiking popularity. This dub will feature a star-studded cast including the likes of Greg Chun as protagonist Takayuki Yagami among other well-known names like Yuri Lowenthal. Don’t worry though, for those who would still prefer to play the game with the original Japanese voice track, players will have the option to switch it up.

Set to be released in the West during Summer 2019, we really won’t have to be waiting too much longer to get our hands on the latest offerings from Ryu ga Gotoku Studios. Those interested in checking out additional information, SEGA has launched an official English website for the game, here.