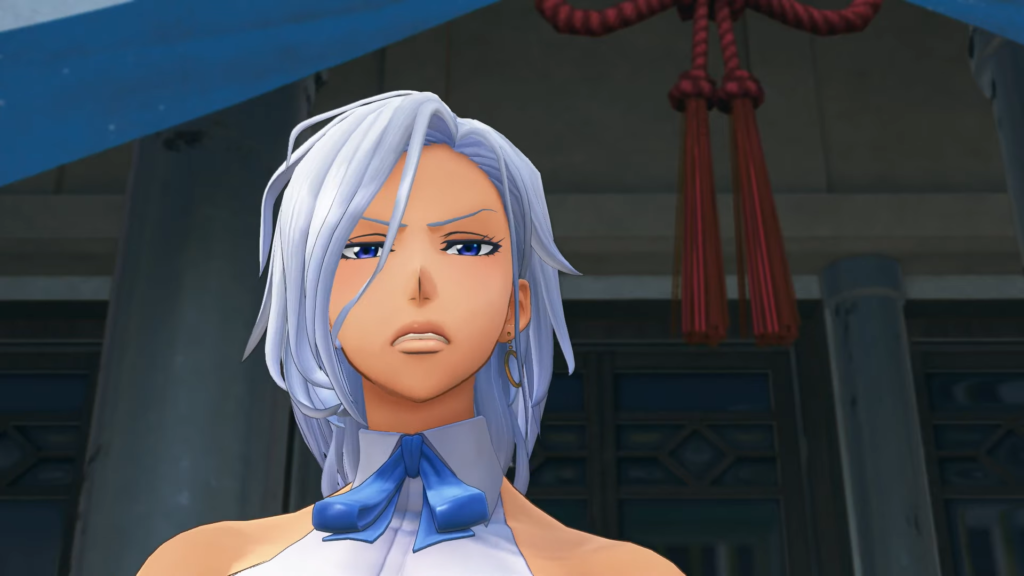 The new Sakura Wars game, Project Sakura Wars, is a big deal for two reasons. One is, it’s the first game in the main SPRG/Dating Sim series to come out since 2005. Second, it’s also a come back of sorts of Tite Kubo, the author of the once loved but fallen from grace Shonen Jump series Bleach. When the game was first announced a few months ago, they also announced he would be doing all the character designs which was definitely a shock. That honor used to belong to Ah! My Goddess’s Kosuke Fujishima who also does a lot of design work on the Tales Of series, but to bring Sakura Wars into the new generation, they’ve gone with the slicker art of Kubo.

Project Sakura Wars should be the perfect entry point into the series. They’re definitely going for a ‘soft reboot’ kind of vibe. Considering only the last game of the franchise was ever released in the west, it makes sense for this not to be Sakura Wars 6. In fact, it’s possible that outside of Japan people are more familiar with the anime that’s come out of this series than the original games they were based on.

As bad as this sounds, Tite Kubo coming to Sakura Wars is what has me most hyped up. I’m one of those people who really really loved Bleach in the beginning and thought it had unlimited potential. I’m also one of the people who grew to be pretty disappointed with Bleach pretty earlier on, although many fans seemed to follow suit by the end of its run. At one time, it could go toe to toe with Naruto and One Piece but that seems like a far off memory. Still, Kubo has an eye for style and slickness and I’m at the very least happy to see his art shine again.

Project Sakura Wars will be available in Japan on December 12, with an English release set to follow next spring.