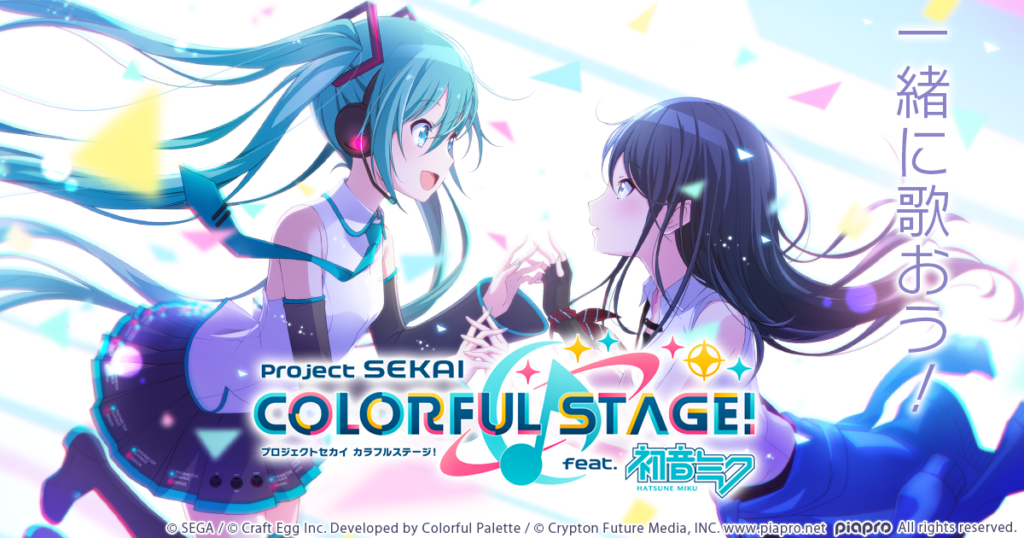 Project Sekai: Colorful Stage feat. Hatsune Miku was announced what seems like forever ago. Back in August of last year, SEGA announced a new Hatsune Miku game under the project name of “Project Sekai.” It seems that it wasn’t just a project name because it made it all the way to the release, and I think that it’s a catchy name too. The game has been a marketing showcase for the last year and at the beginning of September, SEGA released the demo version of the game to iOS and Android. Now, on September 30th, the full version of the game is now available in Japan, and honestly, it’s really good. 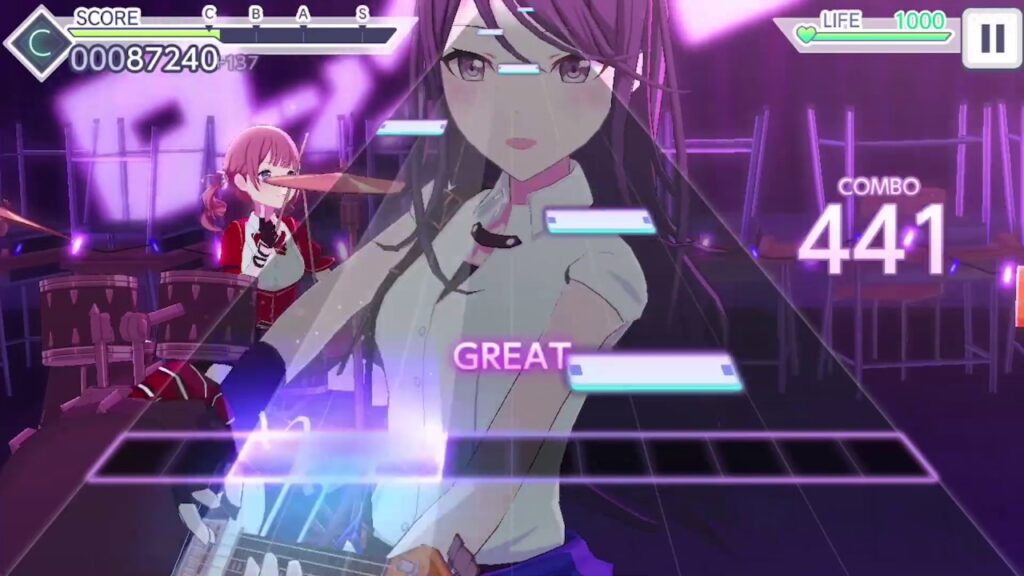 I know you’re thinking “oh yay, a Project Diva game for mobile”, but that can’t be further from the case. The game is like a mix of Love Live and Chunithm if that makes any sense. You have a number of characters that you need to level up in order to get higher scores, there’s a gacha element to get more powerful characters, and there is a story mode which tells the story of the Colorful Stage characters along with the Vocaloid characters that are in the game. Then there is the gameplay, which if you were to ask me, is 100% based on Chunithm, and I would be damned if the Chunithm team didn’t make this game outright. The note charts in the game are VERY reminiscent of Chunithm as is the gameplay as a whole. If the Chunithm team didn’t make the game, then they had to have some sort of input on it.

For being a free gacha based game, it’s actually quite forgiving to people who want to play the game and don’t really care about getting higher scores or better characters. There are more than 10 songs to play initially with more songs purchasable with song tickets that you can earn in-game by playing story mode, and you get a fair amount of energy to play in a fairly consistent manner.

The game has 2 different styles of visuals that you can use during your play. Some songs have fully rendered Live2D videos which feature the Colorful Stage and Vocaloid characters performing the song complete with singing and dancing. But what’s cool about this is that if you change your characters to those that you earn in the gacha element of the game, the character models change as well. I could only imagine the amount of energy went into animating each character that can be earned in the game. The second is just a flat 2D background that displays the album art for the song that you’re currently playing. Nothing impressive there, but still gets the job done.

Project Sekai: Colorful Stage feat. Hatsune Miku is now available for free on the iOS App Store as well as the Google Play Store in Japan. SEGA and Craft Egg have yet to announce if the game will be getting an international release, however with the popularity of Hatsune Miku worldwide, I would be surprised if we didn’t see it sooner rather than later.