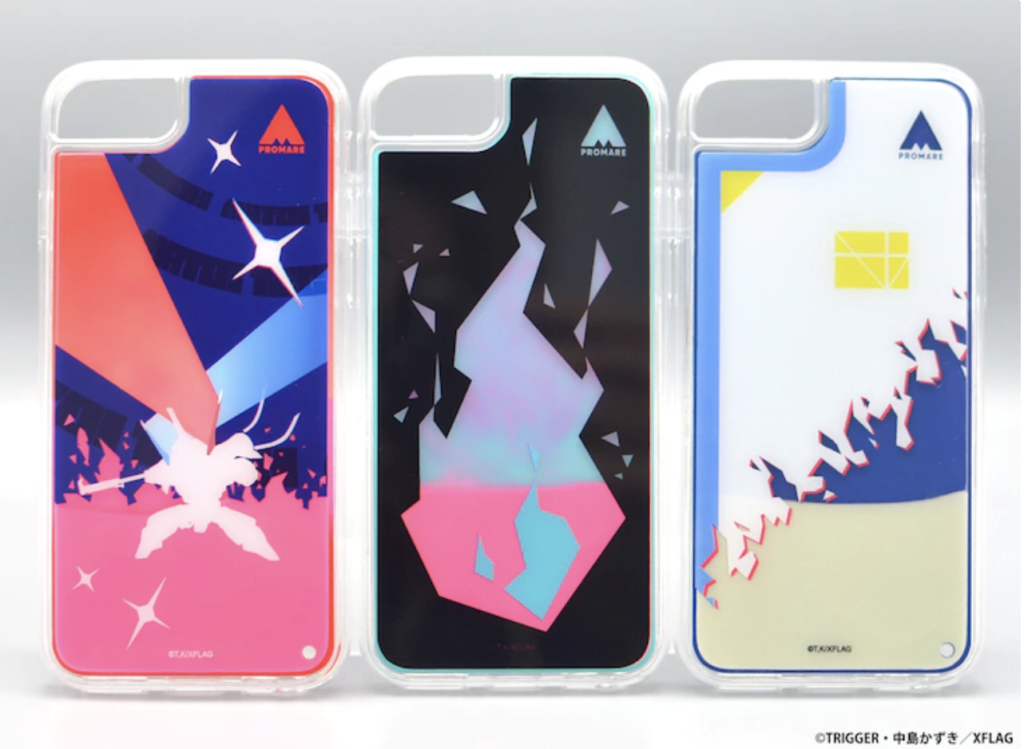 I would be remiss to say that almost everyone in the world has a smartphone of the iPhone variety (except me) and that a fairly large number of those people have a protective case on their device as well. Many of the cases are pretty drab and don’t really offer much aesthetic pleasure when being looked at, but that’s all about to change. Announced today, XFLAG and TRIGGER will be releasing a series of Promare phone cases that contain art from the hit movie Promare complete with its flashy glory available through Amiami. 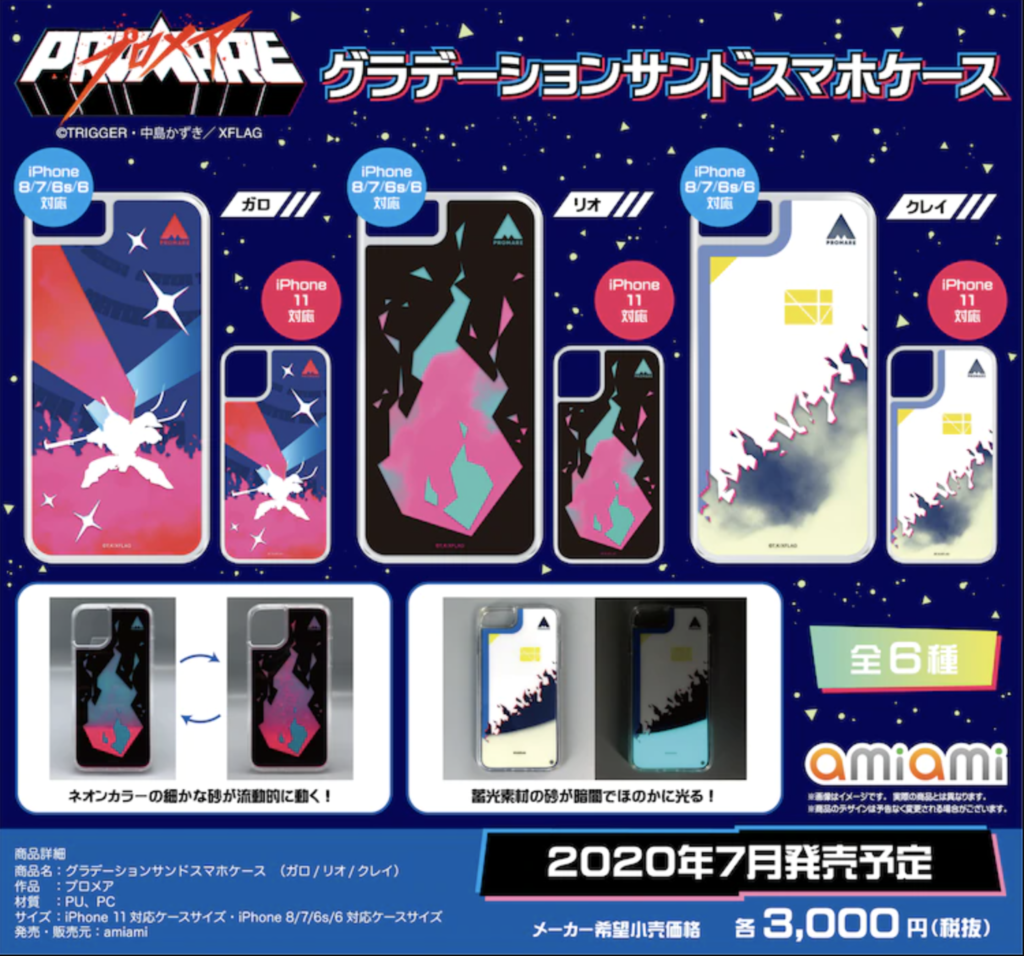 For those of you who are unfamiliar with Promare, let me give you a quick rundown.

Thirty years have passed since the appearance of the Burnish, a race of flame-wielding mutant beings, who destroyed half of the world with fire. When a new group of aggressive mutants calling themselves Mad Burnish appears, the epic battle between Galo Thymos, a new member of the anti-Burnish rescue team Burning Rescue, and Lio Fotia, the leader of Mad Burnish begins. 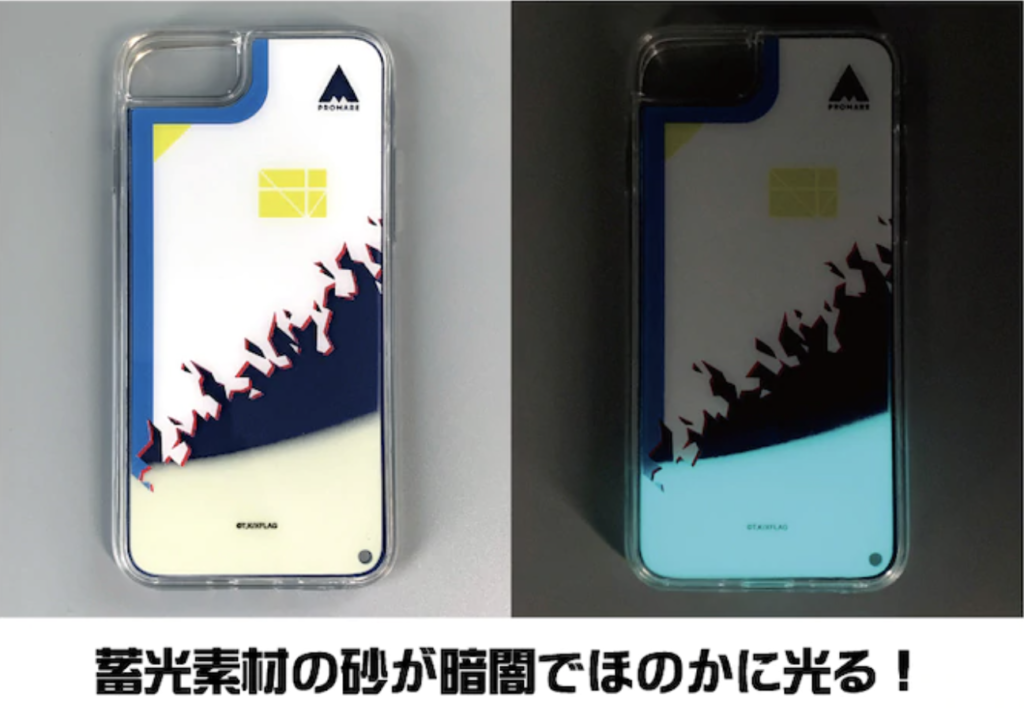 There will be a total of three cases available spanning across the iPhone 6, 7, and 8, as well as the iPhone 11. The cases will be going on sale starting in July exclusively at Amiami for ¥3,000 (approx. $30 USD) with preorders already available. Each Promare phone case has its own special feature such as color shifting sand which changes color when moved, glow in the dark portions which can be viewed in dark settings as well as art which is unique to each design based on 3 of the main characters from the movie.