A Reminder Promare Screens in USA This Week 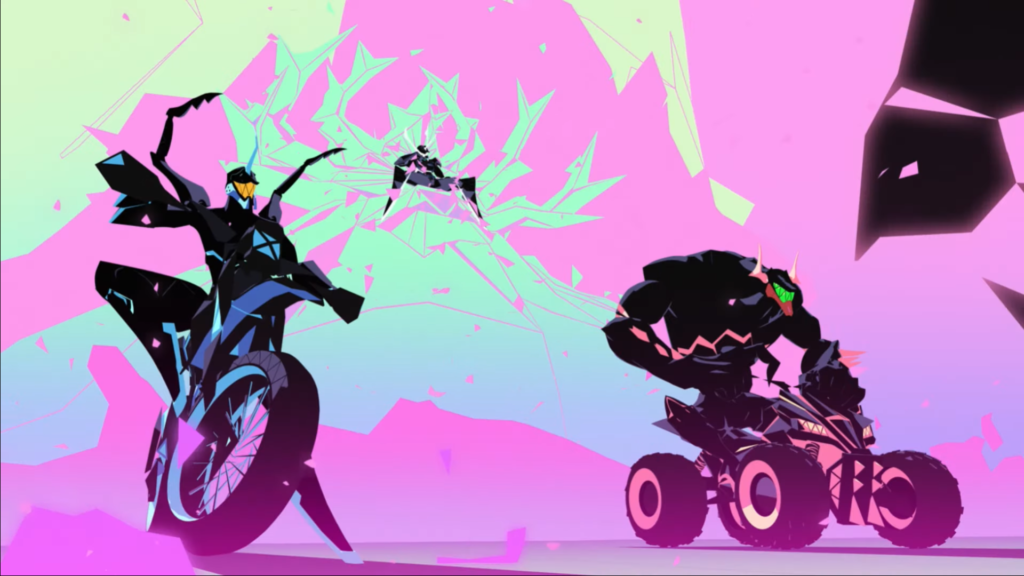 We reported on the US-based theatrical screenings of Studio Trigger’s Promare when they were announced. However, that announcement was three weeks ago so we’d like to remind all of our American readers that you’ll have a rare opportunity to see this year’s greatest animated spectacle on the big screen. With Trigger’s penchant for huge, explosive animation we also guarantee it’s a film that was made to be seen on the biggest screen with the best sound possible. The film will screen dubbed on September 17 and subbed September 19. To preview the screenings, distributor GKIDS has uploaded an extended dub preview clip.

I’m not here to argue whether you should go see the dubbed screening or see Promare in the original Japanese. Thankfully, you have the option to see both so everybody wins! I will say that the Japanese cast does include a rare appearance by iconic film actor Ken’ichi Matsuyama who’s most famous as the live-action L in the NON-NETFLIX Death Note movies. Not that I wasn’t pro-Lakeith Stanfield as L… Anywho, not counting compilation movies, Promare isn’t just the first feature film from Studio Trigger it’s the first from Gurren Lagann and Kill La Kill director Hiroyuki Imaishi. This is mainline trigger stuff.

Our official Otaquest review written by Alicia gave it glowing praise. Having been in the states the last few months, I haven’t had the chance to see this myself but I’m excited to finally get to on the 17. I’m traditionally not the biggest Trigger fan, but I love love love Gurren Lagann and was very impressed with the Studio’s latest effort in SSSS. Gridman. The big screen has to be the ultimate way to experience Trigger’s lively, exaggerated, and thrilling animation. Here’s hoping Promare has dub that isn’t too bad.

Promare will screen in The United States on September 17 and September 19. You can buy tickets here.