Promare Streams An Explosive Early 3 Minutes Of The Film 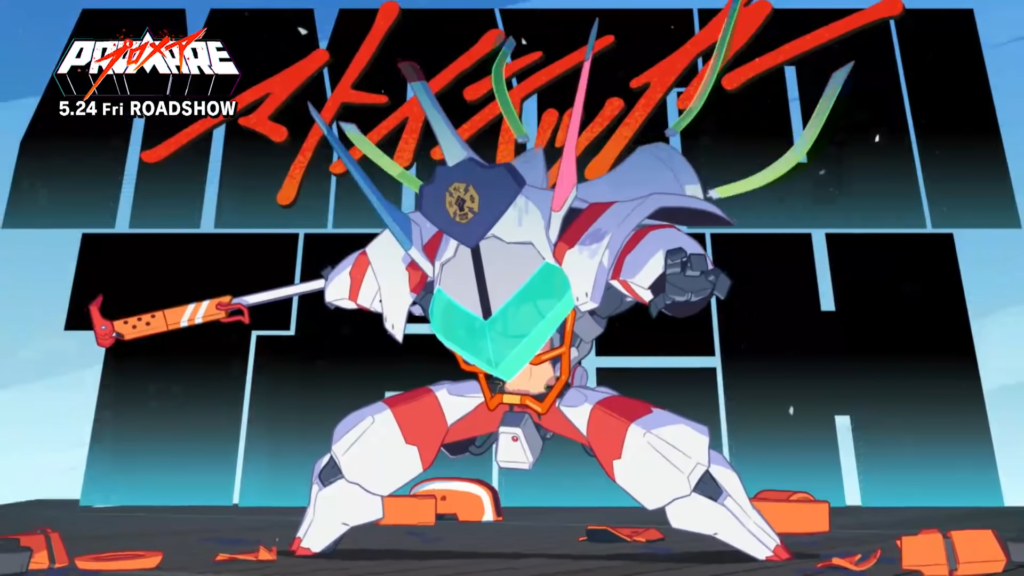 XFLAG and Studio TRIGGER’s Promare is on the cusp of releasing in Japan. The highly anticipated anime film was first teased at Anime Expo in Los Angeles last year and after 10 months the time is finally here. Well, May 24 to be specific. I think I can speak for most of us at OTAQUEST when I say we’re pretty excited. It’s Studio TRIGGER’s first film after all. Sure, the majority of the creative team also worked the Gurren Lagann compilation movies which the second features mostly new footage but that’s not the same as entirely new work from scratch. Just a couple days ago, a 10-minute prequel Galo-Hen was announced as a special treat for theater-goers. If you’ve been on the fence, you can check out this early scene from the movie.

This preview has been the biggest taste of what Promare will actually look and feel like yet. There’s always a difference between seeing carefully selected and edited clips that make up a trailer and flat out seeing the film in motion. I’m happy to report that the movie looks pretty good. It’s a sensory overload of dazzling colors, stylized geometric shapes, and unconventional robot action. One quality that’s always set TRIGGER apart from other studios is their abundant love for animation which is very clear even from these three minutes.

Anime doesn’t normally go for realism but Promare is taking aspects of its visual expression to the next level. I don’t mean in that abstract Evangelion way, which the film’s director Hiroyuki Imaishi did key animation for. Instead of opting for Makoto Shinkai type backgrounds or realistic looking flames or steam, mostly everything outside the characters and their robots are expressed with splashes of color. We can’t say how Promare will turn out yet, but it’ll be a unique visual experience to be sure.