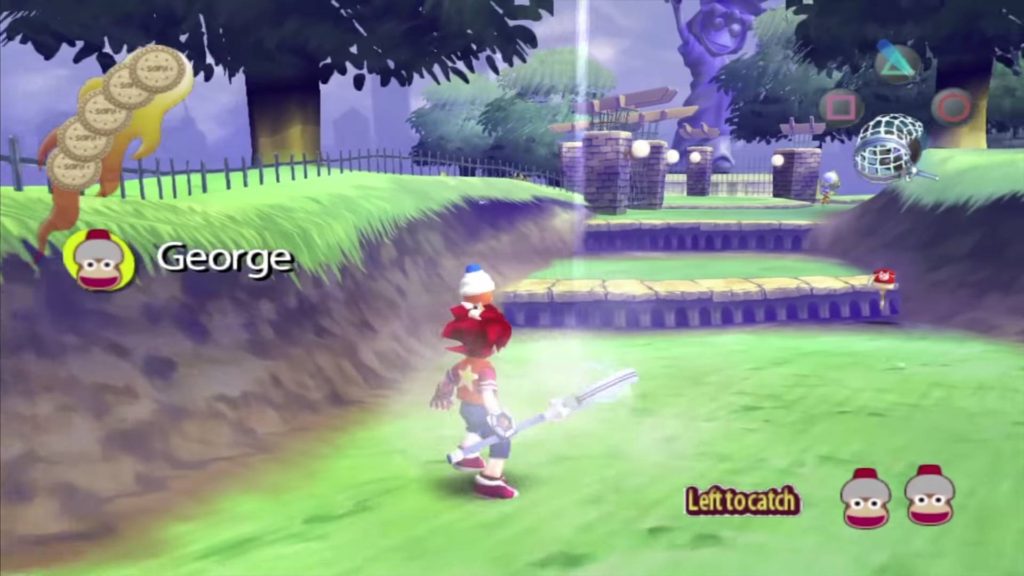 Sony today revealed their latest lineup of PlayStation Now titles, including a handful of seriously incredible PlayStation 2 classics that will now be playable on Sony’s latest PlayStation 4. This is quite a reason for celebration, after all, this is the first time ever we’re seeing PlayStation 2 titles available on PlayStation 4 via the PlayStation Now service. Featuring HD gameplay, as well as the addition of trophy support, let’s take a look at the list of titles being added during the month of May 2018:

Joining the PlayStation Now streaming service beginning May, subscribers will find they now have access to Ape Escape 2, Dark Cloud 2, and Hot Shots Tennis, with more games promised in the near future. Additionally, games such as The Last Blade 2, Limbo, Metal Slug 3, Mystery Chronicle: One Way Heroics, Sine Mora EX, and Siren are being added to the service.

Originally launched by Sony in 2014 as an on-demand video game streaming service, the platform now contains over 600 titles. Priced at $19.99 USD per month, or $44.99 for a three-month subscription, Sony’s on-demand streaming service enables players on both PlayStation 4 and PC to play without download via their internet connection.