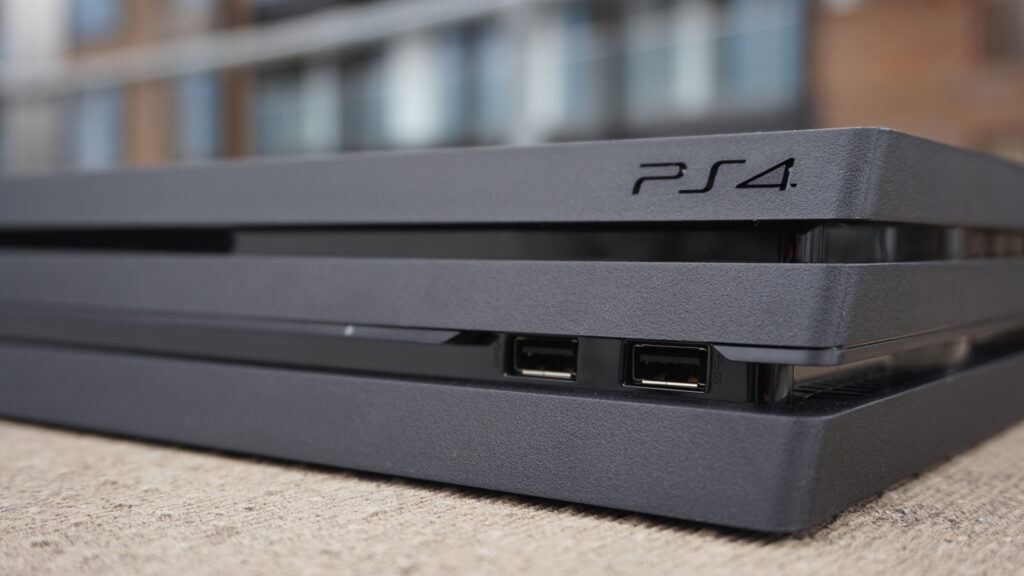 Now that we’re almost two full months removed from the release of the PlayStation 5, Sony has begun the transition to making a number of PlayStation 4 models ‘end of life’ in Japan. It’s quite common for companies to do this once they have a successor console out, and sales for PS5 are going so well that they can’t keep them on the shelves.

Now, I’m no business analyst or anything and I could completely have my head in my own ass on this one, but last time I checked, it was still impossible to purchase a PlayStation 5. Unless you have some sort of immense luck, odds are you’re doing the same thing that I’m doing, which is constantly refreshing Amazon or Rakuten hoping for the moment you refresh at the right time and are able to purchase a system. However, if you’re not one of those people, you might have wanted to settle for a PlayStation 4, which will hold you over until the PlayStation 5 is more readily available. This makes complete sense. But Sony seems to think that this is not a good strategy as they have discontinued almost every single PlayStation 4 SKU, leaving a huge gap in their lineup. 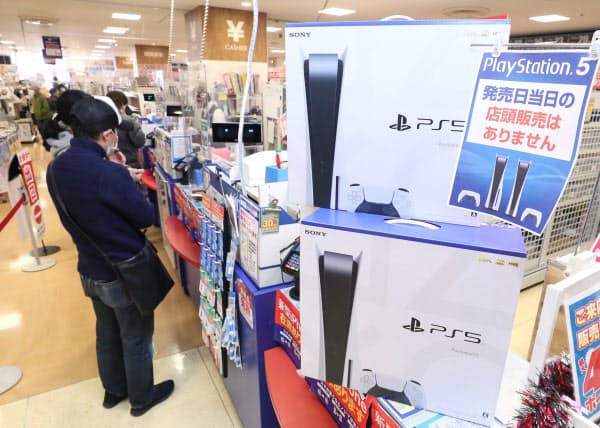 I understand that it is important to discontinue old products when they get old, but the PlayStation 4 Pro just came out 4 years ago in 2016 and honestly, it’s still a very viable system to people who want something more than a PS4, but don’t want or can’t get a PS5. Hopefully, with the discontinuation of the SKUs this means something good is coming in terms of PlayStation 5 inventory. If not, I personally don’t think Sony made the right call on this one.