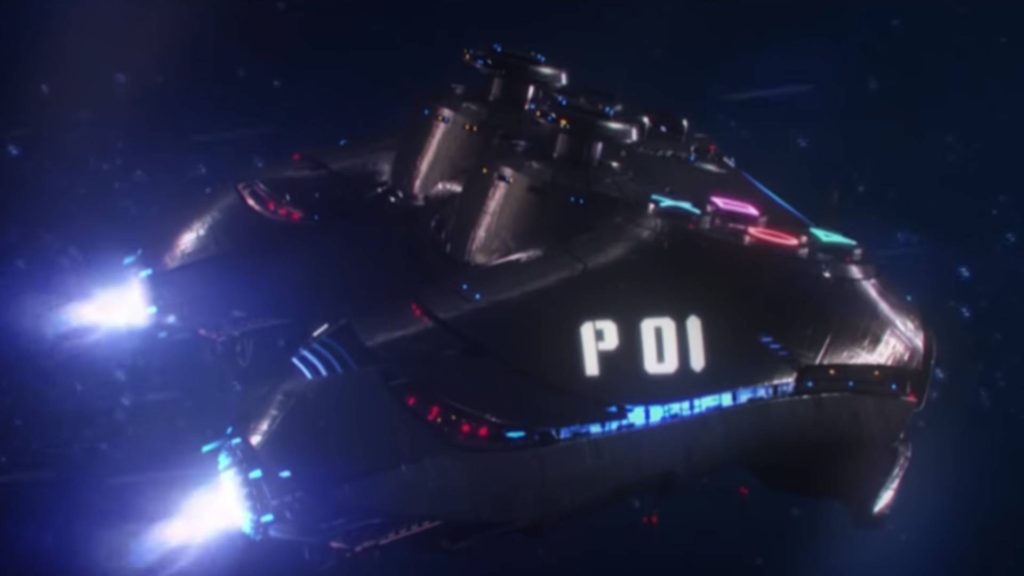 There’s no denying it when I say that PlayStation Japan absolutely kills it with their lineup videos each and every time they’re uploaded, regardless of what console you have your hands on. Consistently bringing on some of the biggest names in the Japanese music scene, we’ve seen anybody from banvox to tofubeats, with this latest four-person combo taking things to new heights. Bringing together the respective talents of ☆Taku Takahashi, YUC’e, hy4_4yh, and Kamura Micau all together for a four-and-a-half-minute fever-dream, the video can be checked out below:

Filled to the brim with rave stabs and other high energy elements, we’re sped through nineteen upcoming and currently available titles at lightspeed to the flow of rap duo hy4_4yh and Kamura Micau layered over ☆Taku Takahashi and YUC’e’s signature sounds. If you’re familiar with these trailers, you likely already know what’s going on, PlayStation Japan throws their most anticipated upcoming titles at you all at once while you’re left bouncing around your room to whatever incredibly produced track they bring forward this time. It’s a formula that’s still yet to disappoint, though this certainly does raise the bar.

We’re of course seeing a number of titles in the lineup that I can’t wait to get my hands on, including SEGA’s upcoming JUDGE EYES, as well as Square Enix’s much-anticipated Dragon Quest Builders 2, so that ends up amplifying the hype by about a million. With such a flavorful mix of both veteran and up-and-coming musicians brought together for this video, it’ll definitely be interesting to see how PlayStation Japan one-up’s themselves next time. Now we just wait and see who’s next.