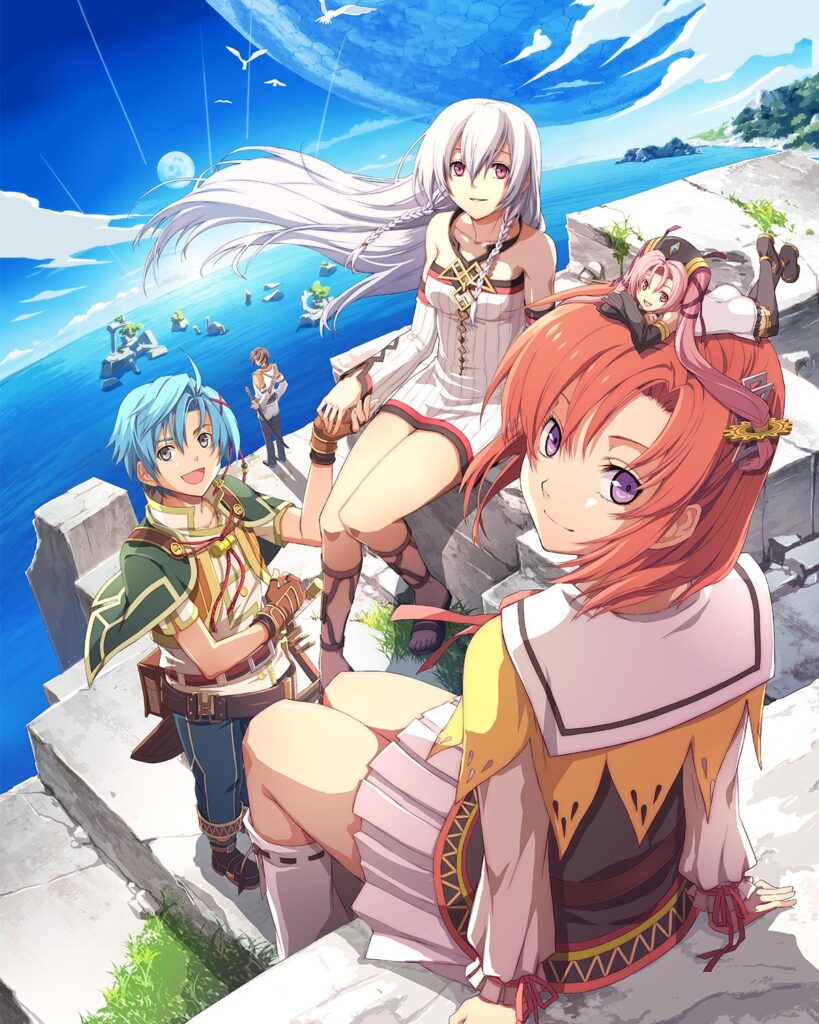 Nine years after it was released on the PlayStation Portable, Nihon Falcom will bring Nayuta no Kiseki to the PlayStation 4 in 2021. They announced the new version of the old game on Thursday (Japan time).

Naturally, this will be more than just an ordinary port of the 2012 game. On the website for the PS4 version of the game, Nihon Falcom states that the game will have enhanced graphics and new illustrations for existing scenes. They will also upgrade the game’s images and graphics for the PS4 with a higher frame rate, better image quality, and improved sound quality.

Nihon Falcom describes the PS4 version of Nayuta no Kiseki as a ‘kai’ game, using the same kanji used in Dragon Ball Z Kai. It’s an apt description, since DBZ Kai featured enhanced and remastered versions of existing stories. In other words, the scenes and basic story will be the same. But, if you played the original, the PS4 version might still feel new and different.

What Is This Game?

Nayuta no Kiseki may take place in the same universe, but it features new characters in a different setting from the other The Legend of Heroes games. The main character is Nayuta Herschel, a boy who likes to stargaze. He also challenges the notion that ‘the world is flat.’ His adventures begin when he and a friend investigate a mysterious tower. Nayuta is voiced by Kaori Mizuhashi (Mami in Puella Magi Madoka Magica; Miyako in Hidamari Sketch, etc.).